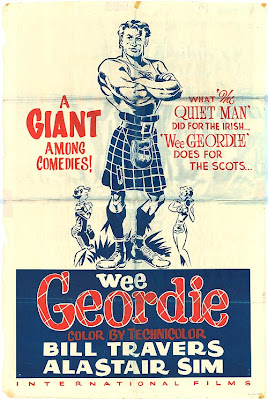 Alastair Sim on fine comic form in the supporting role of the laird, with Bill Travers as his gamekeeper wee Geordie who bulks up utilising Charles Atlas-esque correspondence course fitness techniques. He ends up hammer throwing at the Olympics. Lighweight, likable with nice scenery. 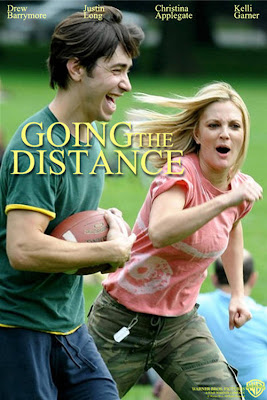 The natural chemistry of the leads makes this a lot more winning than the usual Judd Apatow fare, although it has the post-Apatow prerequisite gross out set pieces and best mates. Some reasonable attempts at topicality too, in addressing dwindling careers in music/journalism in the internet age, even if the resolution is on the fantasy side. 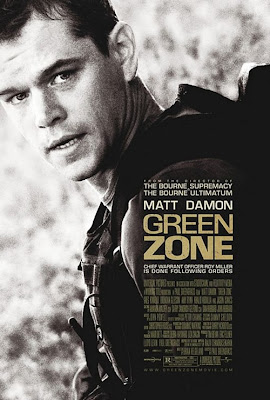 As adrenaline-fuelled as you'd expect from the Greengrass/Damon combination, and for the most parts the attempts at smarts combined with action work.

There are a few rocky patches though; Jeremy Isaacs' entertaining (Village People moustache-twirling) villainy is strictly one-note. Also, the plot cogs that are required to grind and stutter to reach the necessary conclusion are somewhat ridiculous in positioning one character in a crucial place at a crucial point. 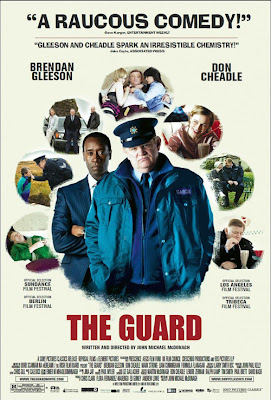 I loved In Bruges, and here Martin McDonagh's brother John makes his directorial debut with another black comedy. Also starring Brendan Gleeson. Don Cheadle generously plays the fish-out-of-water FBI straight man to Gleeson's cop who would have no interest in the rule book if he'd ever seen one.

Fine support from the likes of Mark Strong and Liam Cunningham. Very, very funny - I really hope we get the mooted sequel with Gleeson fetching up in the US.