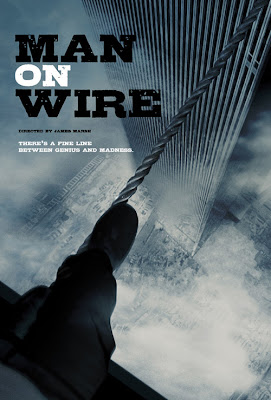 Reviews would have you believe this is the bestest documentary evah. It's not, and the theatricality of it is, in places, quite irritating. But the story can’t help but be fascinating and compelling (although I wanted more about these people, both in terms of who they were before and who they are since) while Michael Nyman's score does the piece enormous favours in terms of polish. 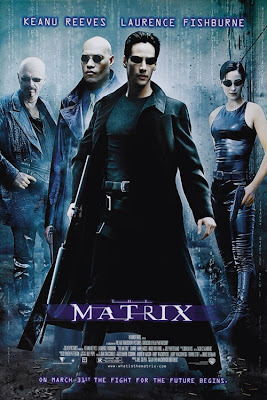 Undiminished by the shortfall in quality of the sequels, what stands out here is how precise and of-a-piece everything is. The FX work, in particular, is stylised so as to make you more involved in the action, not remove you from it. 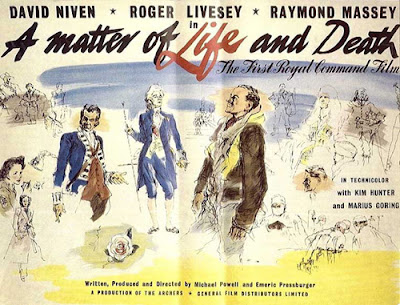 Powell and Pressburger perfection. David Niven is the lead, but Roger Livesey and Marius Goring manage to steal the show. It's a while since I last saw this, but I'd forgotten how confidently it plays with the ambiguity of its premise (the is it/isn't it a fantasy). 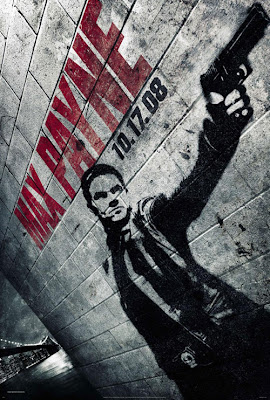 Crappy computer game adaptation has somnambulant Mark Wahlberg investigating his wife's death, which seems to have drug connections. The cityscapes are like every other CGI-enhanced movie but nothing aside from a Matrix-style slow motion shoot-out in in a lobby sticks in the mind. 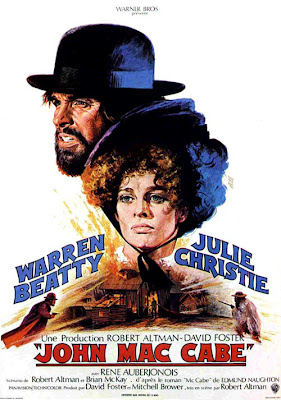 Altman's anti-Western. His indifference to plot is up there for all to see, but it's also what makes his genre dabblings the most interesting of his films. Beatty's McCabe ends up in hot water because he's isn't really that smart, and Vilmos Zsigmond's photography is stunning. 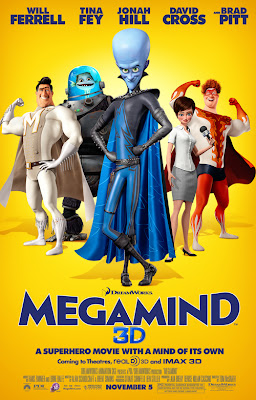 Not especially hilarious but decently plotted Dreamworks ‘toon. There's not a lot new for anyone familiar with Austin Powers and The Incredibles, but it's far superior to Despicable Me. 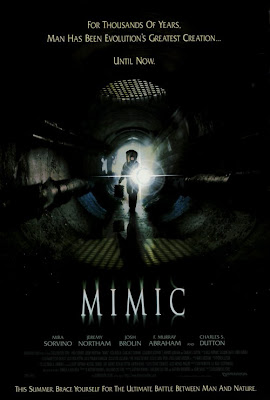 This looks great, and Rob Bottin's creatures are superb. But the storyline is very-run-of-the-mill, only enlivened by F Murray Abraham's cameo (an actor who should never have slipped from view) and a few surviving Guillermo Del Toro signatures, mainly because those Weinsteins screwed him over (as they inevitably do everyone, Tarantino aside). 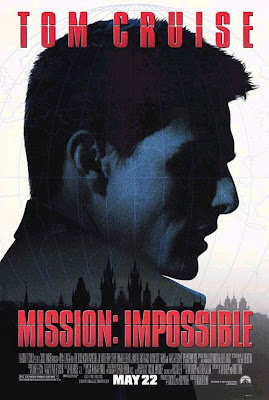 De Palma the gives the first film some dazzling flourishes that at times make it an unlikely blockbuster. The script is appropriately convoluted and the whole only really falls down when Cruise does the Cruise charming cheese act. 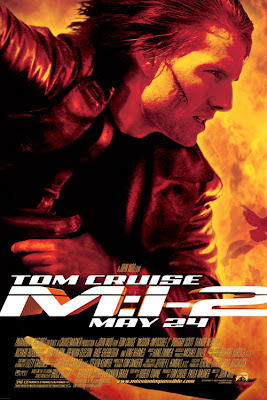 The second is something of a train wreck (like most of John Woo's Hollywood sojourn); there are a couple of neat identity tricks but it's overblown and incoherent. 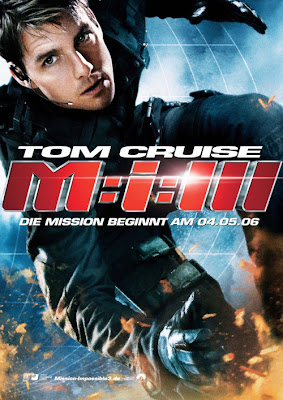 The third is the best of the trio. Abrams is no stylist but he knows how to put together something that's visually coherent and the script piles on the tension. And Philip Seymour Hoffman is wonderful. There should have been more Maggie Q, though. 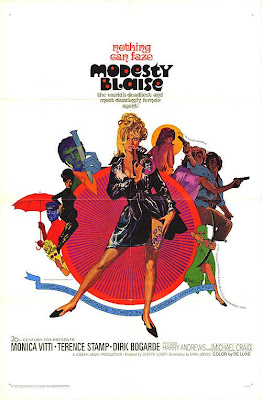 Joseph Losey wasn't a very good fit for this, as he fumbles the requisite humour, breezy charm and quirkiness. The result is all rather heavy-handed and strained.

Monica Vitti's okay but nothing special in the lead, while Terence Stamp and Dirk Bogarde play up their cockney and aristo roles respectively. The only person who completely seems to nail the tone is Clive Revill, who steals every scene he's in as McWhirter. He also dons a fake nose to play a Sheik, however. 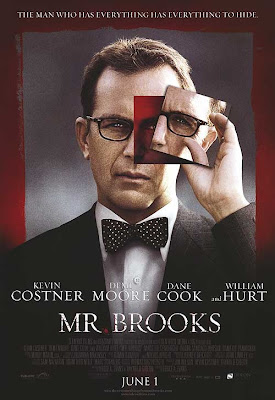 A pleasant surprise; okay, the premise is hokey, but William Hurt and Kevin Costner turn in such strong performances as the serial killer and his "conscience" you end up forgiving it a multitude of sins, not least Demi Moore's redundant sub-plot as a millionaire cop. Hurt seems to be in every other film of late, and that's fine by me; he's one of the most entertaining actors around. 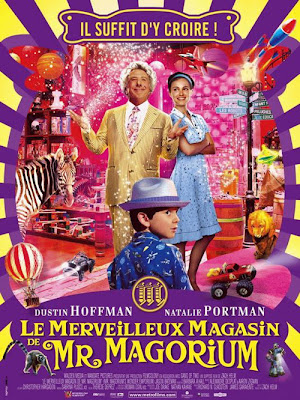 Extremely saccharine, and Hoffman's OTT affected performance is irritating rather than charming. But Natalie Portman is gorgeous, the kid manages to essay what should be a really annoying role adequately and Jason Bateman steals the film, somehow making the proceedings feel sincere and heartfelt - when so much else on display screams cynical manipulation. 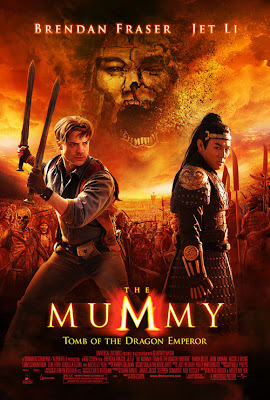 It's not horrible the way the second one was, but it's utterly inert dramatically and a labour to get through. In it's favour, the cinematography and integration of effects is generally vastly superior to that of Indy 4. 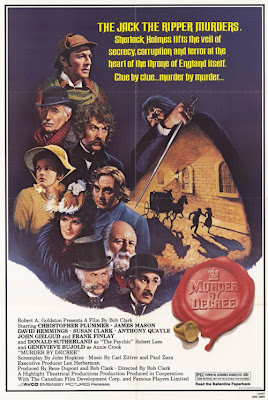 Holmes and Watson chase Jack the Ripper Redux. This is far less Holmesian and far more Ripper conspiracy than A Study in Terror, and while it's always entertaining Bob Clark directs in a rather TV-movieish fashion. 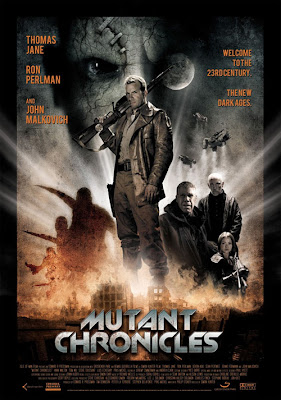 The Mutant Chronicles
(2008)
Zero budget dreck with a great B/C-list cast including Ron Perlman, Thomas Jane and John Malkovich. Sean Pertwee features and goes the way Sean Pertwee goes in all features. I'd like to be charitable and say that the director has a certain flair, but I'd have to qualify it by saying that he must also be a moron to try something like this with no funds.