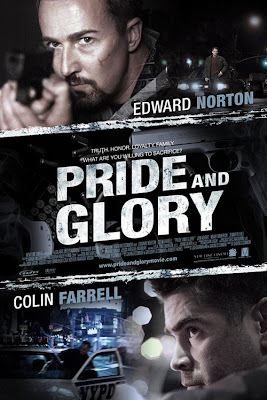 I can see why this sat on the shelf, unreleased. Colin Farrell chews the scenery in an uncontrollable rage, Edward Norton doesn't seem convinced he's playing a cop and Jon Voight goes through the motions. A few decent scenes in there but the result is derivative and seen-it-all-before. 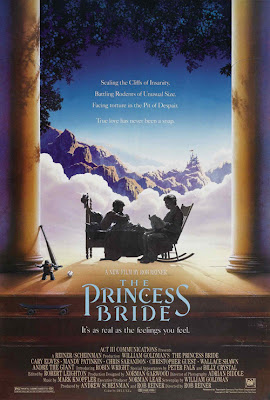 William Goldman's self-aware fairy tale for all ages (but probably more loved by adults) is translated to the screen by Rob Reiner without tremendous verve but a sure eye for casting and tone.

Cary Elwes arguably never gets a part this good again, Mandy Patinkin is always great but relishes Inigo Montoya ("You killed my father. Prepare to die") and Wallace Shawn steals the first third of the film as criminal mastermind Vizzini ("Inconceivable", "Never get involved in a land war in Asia"). Endlessly rewatchable. 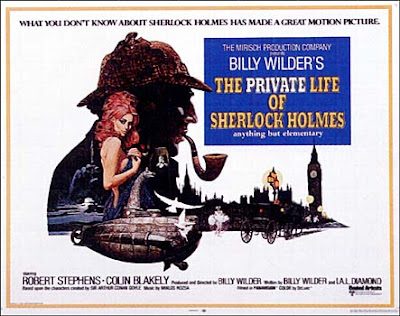 The Private Life of Sherlock Holmes
(1970)

Robert Stephens keeps Billy Wilder’s eccentric take on Holmes watchable, and I'd love to see the missing sequences show up intact, but this is a patchy affair, too often going for broad when witty would be more suitable.

It's also a premise that sounds like a neat idea, but if you love your hero you should want to preserve his mystery rather than lay it bare. The plot - as it is - is more akin to something The Avengers might come up with rather than anything approaching Conan Doyle. 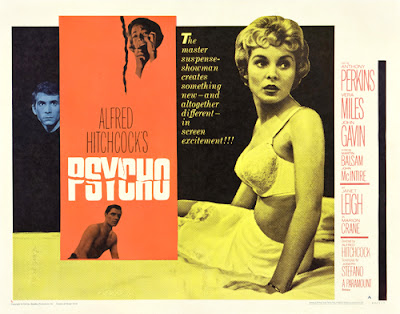 Perversely, I find the first third the most engrossing part of the film whenever I see this these days, partly because Janet Leigh's performance (and bra) is so arresting.

The sequence involving the traffic cop is masterfully suspenseful. I also loved the way you suddenly see Marion Crane in perspective as a so much more mature, emotionally-rounded adult, despite her foolishness, when confronted with Norman's social awkwardness. There are some distracting rape paintings on Norman's wall; a bit of overkill by Hitch there, I think.
***** 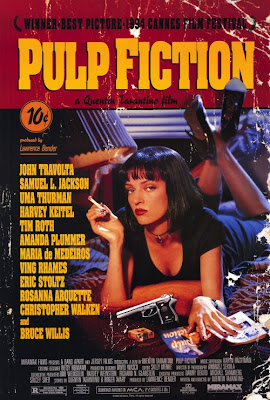 I purposefully hadn't revisited this in over a decade, and it stands up as the only truly great Tarantino film, before he descended headlong into genre riffing and caricature.

In retrospect the performance that stands out is Willis's, who underplays if anything (that said I miss the old wisecracking Willis, he became a very dull performer after Sixth Sense).