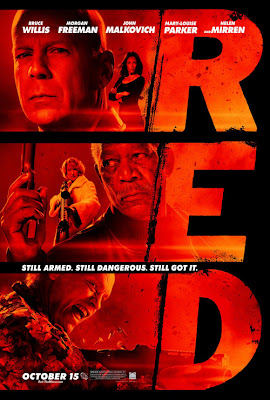 Bruce Willis actioner. Good fun for the first hour, with John Malkovich on particularly fine form ("They fed him LSD every day for 11 years"). It becomes a bit run-of-the-mill in the latter stages but you still get Helen Mirren with a big gun. 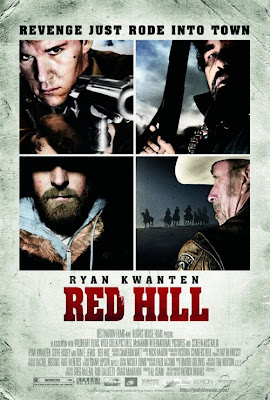 Watchable but desperately unoriginal Aussie revenge thriller from Patrick Hughes (who definitely has a promising career ahead as a director, not so much as a writer).

True Blood's Ryan Kwanten plays a cop on his first day of work in a backwater town who has to deal with dark secrets when an escaped criminal returns home. The Chant of Jimmie Blacksmith's Tommy Lewis plays the convict, who has an elemental, Michael Myers-ish presence as events unfold.
**1/2 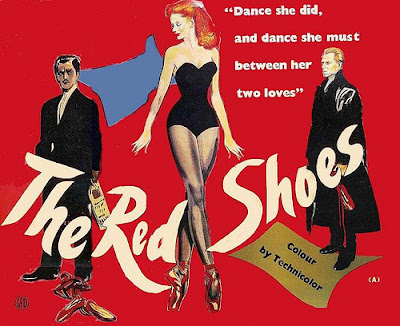 A ravishing, spellbinding film from Powell & Pressburger, in the midst of a dazzling decade of productivity. On the acting front, Marius Goring and Moira Shearer are excellent but I was particularly impressed by Anton Walbrook's svengali. 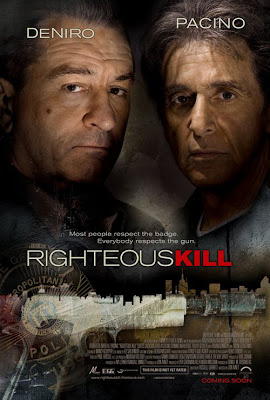 Heinous cack. The only noteworthy aspect here is that there is some surprisingly effective misdirection (only because I expected the misdirection to be about as smart as this film gets when the actual reveal shows it to be even stupider).

Nothing is remotely convincing here; a hackneyed, Z-grade script and a number of decent and not-so decent actors going through the motions. Jon Avnet is generally a fairly humdrum director so none of this should be surprising. 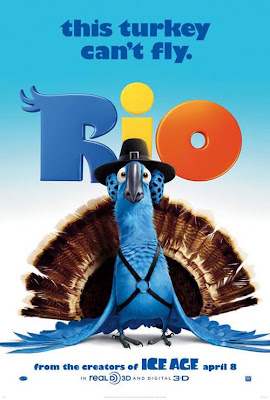 Aside from Scrat, the Ice Age films haven't been terribly impressive. One of the directors of those, Carlos Saldhana, delivers a warmer climate here and a story with more momentum to it.

This doesn't make up for the “by committee” nature of many of the plot elements and characters, but it does feel as if he actually wants to tell this story. Having a good villain helps considerably, and Jermain Clement brings in many of the laughs as the Shere Khan-esque Nigel. 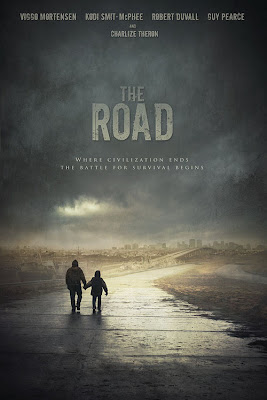 Grimly atmospheric, but there’s nothing really groundbreaking in this apocalyptic fare adapted from Cormac McCarthy's book. John Hillcoat does a grimy job (his The Proposition is superior) but the most affecting scenes are the flashbacks to life with Mortensen and his wife in their house in the face of the unnamed event. 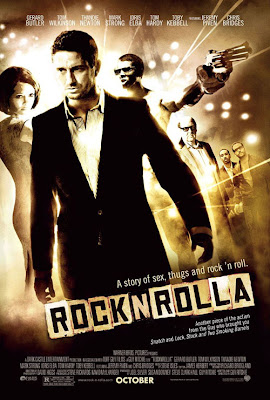 The sooner Guy Ritchie stops writing his own scripts the better since this is never less than visually accomplished (there's an outstanding foot chase about halfway through) but is predictably tricksy and unengaging in plotting. Mark Strong, Idris Elba and Tom Wilkinson are all good value. 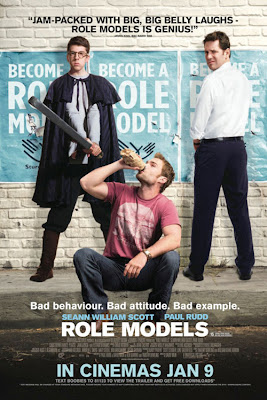 This starts off well enough, with Paul Rudd endearingly misanthropic and Sean William Scott playing Stiffler for the 35th time. But it quickly becomes a nauseating blend of crudity and sentiment that has blighted US comedy since Judd Apatow's reign began three or four years ago. 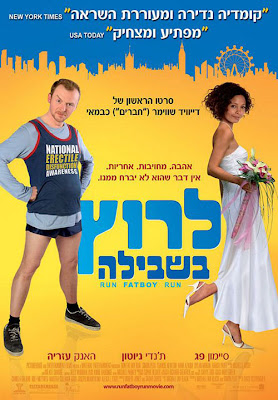