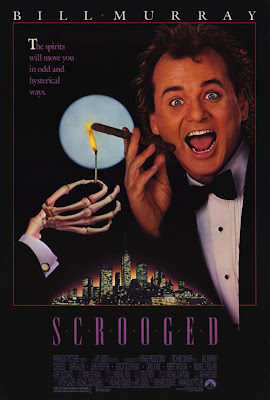 Amusing for the most part, and lovely Karen Allen's last significant film role for some considerable time. But Bill Murray's speech at the end is so horrendous you think he must be taking the piss. Except that he doesn't seem to be. 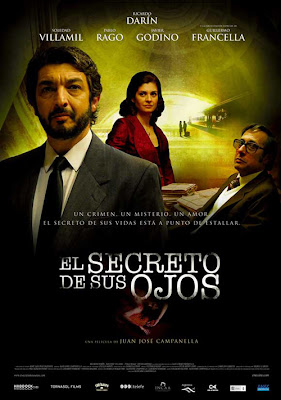 Foreign language film Oscar winner. It's a well-made thriller, but not of such quality that it would have been bestowed with Academy accolades if it wasn't in Spanish.

The 30-year flashbacks to an old unsolved crime are well integrated with the modern day delving back into the case of the former criminal prosecutor, now writing a book on the case. But when the resolution comes it manages to be both consistent with the themes of the film and dissatisfying in the lack of effort needed to discover the truth. Engrossing, though. 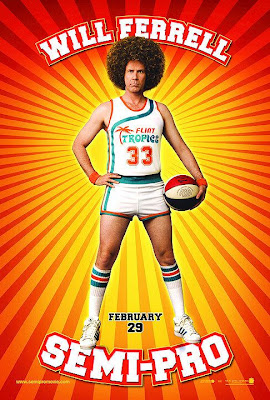 Okay, but Ferrell's been here before, repeatedly, with comedy sports movies (which explains it bombing at the box office, rather than being particularly deficient in comparison to them).

Good use of Woody Harrelson and the always watchable Will Arnett. Also nice to see Jackie Early Haley in a comedy part (since he's going to be typecast as psychos and molesters if no one gives him a break). 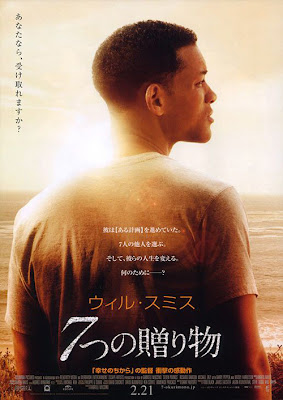 Good grief, this film stinks. A tale of a cowardly, manipulative tosspot whose self-serving arsehole-ish behaviour we are supposed to identify with and even find noble.

It might have worked if it had chosen to investigate what an utterly screwed-up prick Will Smith's delusional god-complex character is, but instead it deluges us with treacly gloop at every opportunity. Still, we are rewarded with a line so bad it should be celebrated: 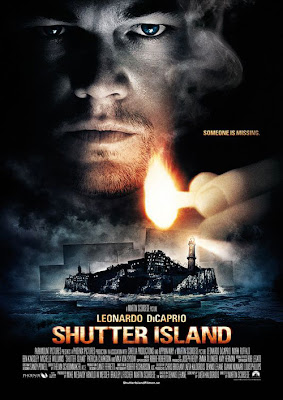 Watchable, and as polished a production as you'd expect from Scorsese, but ultimately dissatisfying through basing its plot around a "how many times have we seen that before?" transparent twist. Always good to see Mark Ruffalo in anything, though. 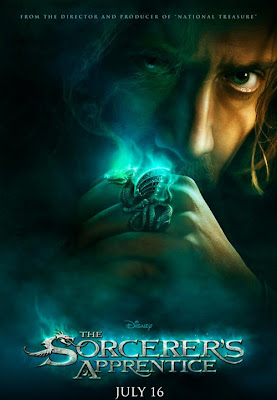 I was expecting the worst, but Cage is in entertaining, as opposed to strictly-for-the-money, mode and Alfred Molina's having a great time. You really wish the film didn't keep becoming distracted by the "important" bits with Jay Baruchel as it's frequently surprisingly inventive.