Tales of Hoffmann
30 Days of Night
36
Three Days of the Condor
Thunderball
Transformers: Dark Side of the Moon
Transsiberian 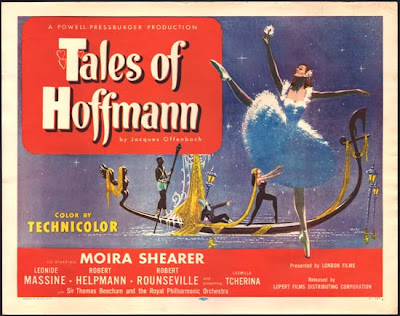 Powell and Pressburger's adaptation of the opera. I'm not an aficionado of opera, but its stylistically winning and Moira Shearer is very lithe. 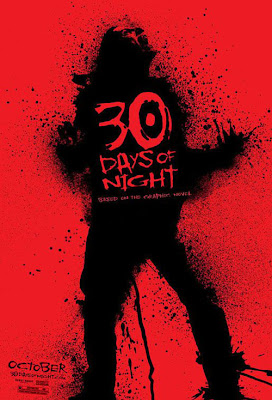 This has its moments, but for a movie with such a strong premise, it never really seems to get going. And it's all so starchy and po-faced, you're dying for Kurt Russell or someone to show up and kick some arse. Danny Huston and Ben Foster give better performances than the film deserves, and Melissa Gilbert looks pretty, but Josh Hartnett just looks on blankly grim-faced throughout. 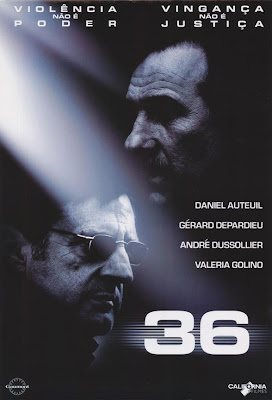 Not nearly nuanced enough to deserve it's "French Heat" publicity. Daniel Auteuil and Gerard Depardieu are as accomplished as you'd expect, but the plotting and character beats are as clunky and daft as your average Hollywood police thriller. 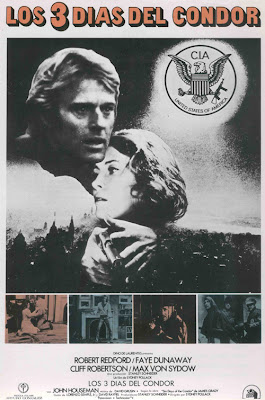 Never approaching the gripping nihilism of the previous year's The Parallax View, there's still much to enjoy in this glossy Redford paranoia thriller. If you can get past Dunaway's redundant love interest and Dave Grusin's frequently inappropriate score, that is.

When we eventually learn the root cause of the events that transpired there’s a sense of relevancy to today’s world. Max Von Sydow's shadowy hit man gets to classily soliloquise at the end. 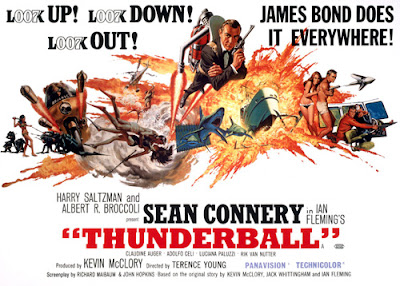 I probably end up slating this Bond usually because the last 30 minutes are so utterly dull (okay, it all looks very nice if you like underwater photography) but that's a bit unfair. It's definitely got the feel of the first Bond-by-numbers but there are compensations, mostly in the areas that appear to be Terence Young's forte (character-based action - certainly, given how good From Russia With Love is, and how both this and Dr No come unstuck when called on to deliver big explosions and hardware-orientated set pieces).

It's ironic that the film sets up a ticking clock early on and then proceeds to be very leisurely, almost a travelogue. I like that Bond's lounging around a health spa for the first 30 minutes (with Guy Doleman, who was great in The Ipcress File the same year but a bit short-changed here). And Luciana Paluzzi is so engaging and plays off Connery so well that I'm a little ashamed to admit I've only really thought of Claudine Auger in relation the Bond girls.

The two proto-Kidd and Wint characters leave an impression too, apparently intent on something very nasty we don't see with a girl and the more disturbing for their absence of humour. Felix Leiter is utterly rubbish. And I kept noticing how much of this score ended up used by Barry's for Dances with Wolves. Also, much as I enjoy the recurring riffs of M and Q, I find Moneypenny really irritating. 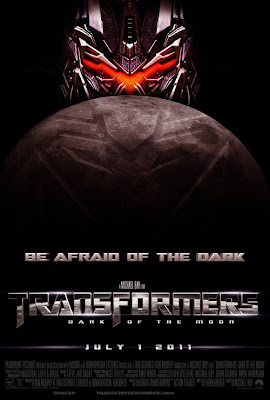 Pretty much the same as the last two. Big robots, silly robots, stupid plotting, Le Beouf. No whatserface this time. The only real bright spots are incredibly OTT turns by John Turturro and Alan Tudyk. 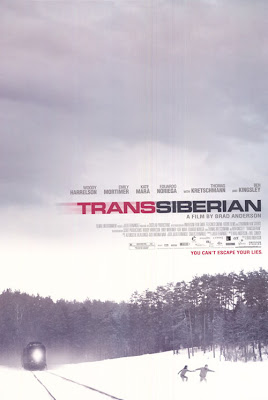 Ben Kingsley phones in a Russian and Woody Harrelson does overly naive nice guy, leaving Emily Mortimer to really impress, particularly in an unsettling scene at a deserted church.

This is a weirdly structured, nasty little thriller that takes ages to pick up steam (ahem) but keeps the attention because you can't really get a handle on where it's headed. Which is kind of good, but it ends up being much less outré than it seemed to have the potential for.