Waitress
Wall.E
War of the Worlds
Watchmen: The Ultimate Cut
We Own the Night
What Just Happened
Whiteout
Winter Kills
The Wrestler
Wrong is Right 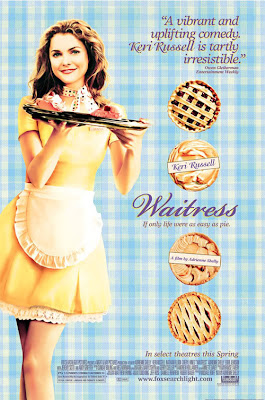 A nice performance from Keri Russell, but while Adrienne Shelley's (RIP) direction is solid I didn't think too much of her script, such that I was profoundly irritated by the whole affair an hour into it.

There is only so much of characters being pathetically stuck in a rut in a "quirky but disturbing" manner you can take. Nathan Fillion is wasted in a supporting part (again). Still, lots of people loved it. Apparently. 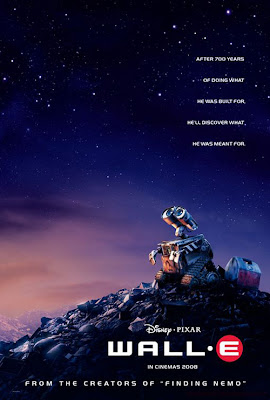 Loved the use of Also Spracht Zarathustrsa. This manages to be a natural complement to both the clean 2001 future and the despairing Silent Running one, as well as being an utterly beguiling love story. 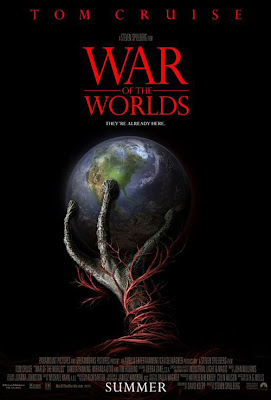 This is a tired filmaker struggling to be significant. The only great film Spielberg has made in the last decade is Minority Report. Just look at the over-wrought and misplaced emphases of Munich. He's not really been interesting since 1981/82 (Empire of the Sun aside).

What's most telling is that his filmmaking is signified by his cinematographer's washed-out blue hues. Spielberg is redundant, he's even lost the skill of dynamic editing that had hitherto been a de facto unquestionable. 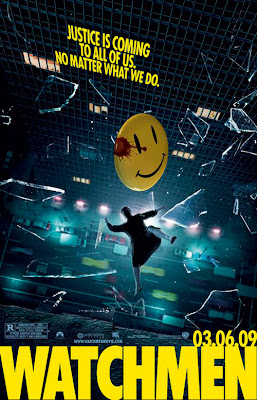 It may not be Snyder's preference to include The Black Freighter, but I didn't find it intrusive. Rather, it adds the intended, and appropriate, layer to the overall story. I could still do without the very-Snyder layer of ultra-gore that grizzles overpoweringly through certain scenes, but there is some truly impressive work here, Dr. Manhattan's flashback sequence in particular. 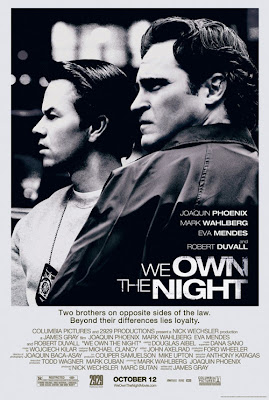 Some good performances, but a pretty dumb movie that wants to be taken seriously; son from a cop family follows his own path but is then drawn back into the fold when the family are threatened. There's no nuance, just bad guys and good guys. Robert Duvall, in particular, is wasted. 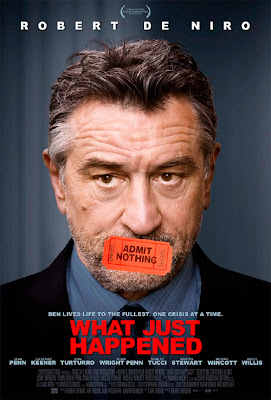 Straight to video Barry Levinson in an unfocussed tale of Hollywood cynicism based on producer Art Linson's book. Which received attention for its tale of Alec Baldwin's prima donna behaviour on the set of The Edge.

Bruce Willis gets to play the boorish leading man and Michael Wincott makes the most of his role as a drug-addled Brit producer. 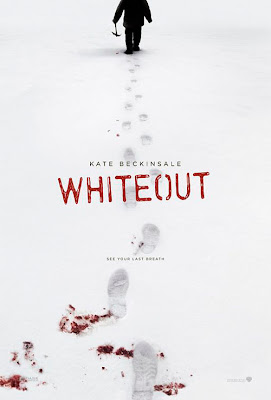 Kate Beckinsale makes a fetching but unbelievable US Marshall investigating bad behaviour in Antartica. The set-up is promising but Dominic Sena doesn't make the most of it. Nor do the special effects guys, since the blizzards are never less than fake looking. 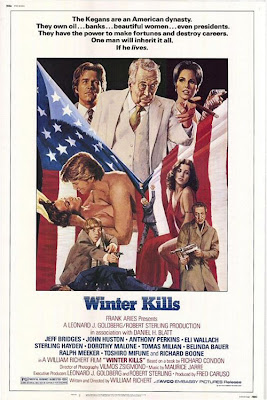 John Huston is toweringly nasty as "Joseph Kennedy" and Anthony Perkins steals the film as his right-hand man ("Did you hear that? Did you hear that, you clown? You’ve broken my arm!”). 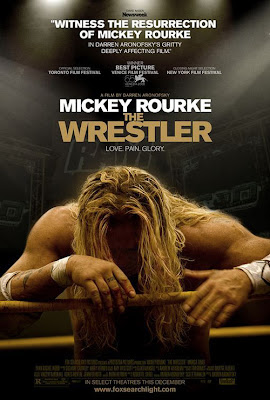 Impressive, but it didn't really pack the emotional punch for me that it seems to have done for many; I  found Marisa Tomei and Evan Rachel Wood's performances much more affecting than Rourke's.

It fits that Aaronfosky had the Robocop remake scheduled, because he seems incapable of making a film without body horror. Great Clint Mansell score, as usual. 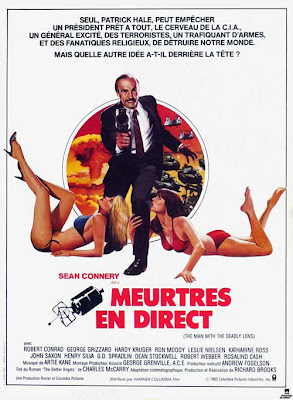 Wrong is Right aka The Man With the Deadly Lens
(1982)

I think I prefer the hopelessly Bond-fixated British title to the forgettable US one. Richard Brooks' adaptation of Charles McCarry's novel is scattershot in its satire, but considerably superior to Brooks' direction, which is unfocussed and often incoherent. Nevertheless, the commentary on display here is often razor-like amidst the longuers and scant attention to any notion of believability (particularly in Connery's journalist's ability to walk into any politico's parlour, including the US president's).

The film is at its best in the presidential conferences, where it sometimes comes close to the Strangelovian tone its clearly grasping for. Robert Conrad steals every scene he's in as the paranoid General Wombat, and the mixing of oil interests, media manipulation and going to war under false premises is very resonant. The president is advised that terrorist Rafeeq (played by the great Henry Silva) is "a paranoid megalomaniac, a highly dangerous suicidal chronic masturbator". At the prospect of promotion, the Vice President comments, "Mr President, if you resign a woman, a black woman, will be in the White House. And she won't be serving dinner." The President instructs an attack on Rafeeq with, "You hit 'em! You hit 'em with everything you've got! But for God's sake, don't hit them oil wells!" This is followed by comments such as "Nothing happens until it happens on TV" and "And before you take those oil wells, remember, we're taking a three minute commercial break". At which point Connery removes his rug, which he's been wearing for the entire film, and looks at the camera.

The film is very much in the vein of slightly off-target political satires unfortunately (like the recent War, Inc), rather than those with a strong guiding hand (Strangelove, The President's Analyst and Winter Kills) but any film that has Connery sharing scenes with Leslie Nielsen and which also features Dean Stockwell as a cynically erudite politico must have some curiosity value.