A man distracted is a man defeated. 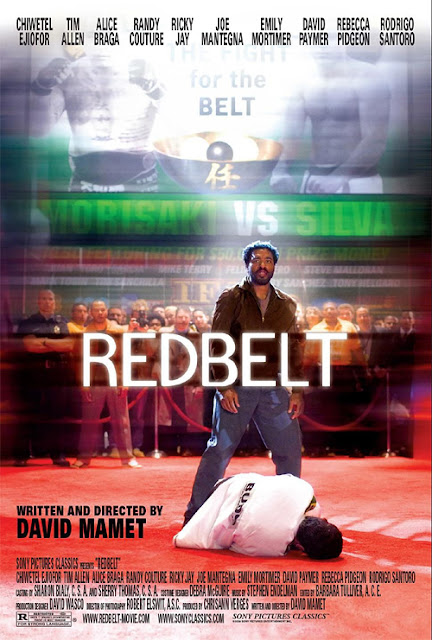 Mamet sets loose his twisty plotting on the world of martial arts fights. Chiwetel Ejiofor gives a rivetting performance as the Samurai-code instructor who refuses to enter tournaments, but is gradually led into that world.

As always with Mamet, if you can't be doing with his trademark repeated dialogue and heightened emphases in speech, you probably won't like his plotting either (which tends to feel like a house of cards if you pay it too much attention but it's a great ride getting to that point).

Alice Braga and Mamet stalwart Joe Mantegna lend support. This and Spartan have both seen Mamet hitting the high ground at a level he's not really been at since House of Games and Homicide.