How could you not think of me all this time? 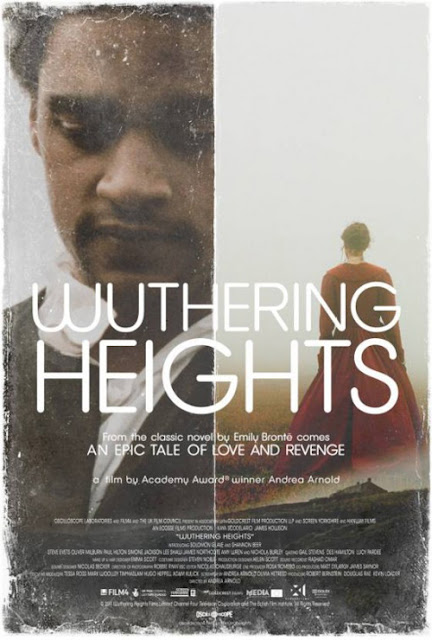 Andrea Arnold’s adaptation of Emily Bronte’s novel makes no concessions to fans of period classic-with-all-the-trappings productions. She uses handheld camera throughout and prods her (inexperienced) cast for naturalistic, spontaneous performances. Sometimes this works very well, at others the technique and actors come across as forced and self-conscious.

Generally, though, she makes bold choices and just about pulls them off. It takes time to adjust to the style (the 4:3 aspect ration is a surprise off the bat) but the rawness, beauty and misery of moorland life is palpable. Particularly uncomfortable viewing is the treatment of animals (I’ve read that none were harmed, but it’s unpleasant nevertheless). As for fidelity to the source material, I understand that later sections involving the children of Catherine and Heathcliff are excised so this may infuriate purists even more than the stylistic choices.