It's been many years since I had such an exemplary vegetable. 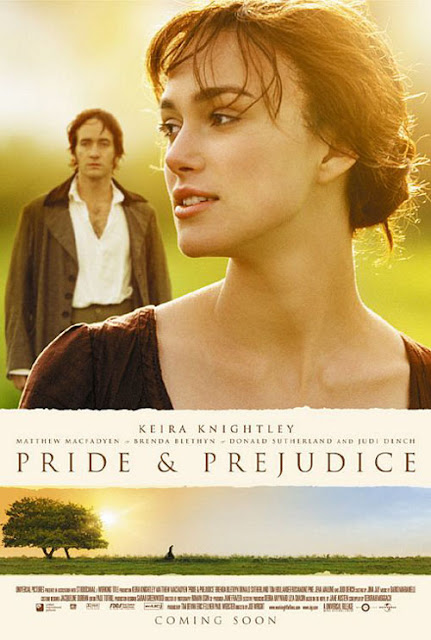 I’ll readily admit to not knowing my Austen. I haven’t seen more than a few minutes of the BBC adaptation of P&P; the one that gets Bridget Jones all of a doughy quiver. Perhaps lack of familiarity bred content, but for the most part I thoroughly enjoyed Joe Wright’s beautifully photographed (by Roman Osin), charmingly acted version.

It becomes less engaging in the second half when, rather than continuing to provide commentary, the independently-minded, quick-witted persona of Elizabeth Bennett is herself straight-jacketed within the romantic plotting. Wright’s most virtuoso scene is probably during a ball, when Elizabeth and Mr Darcy engage in combative conversation while taking part in a country dance; less successful is the conceit of having them suddenly appear as the only ones left in the room.