I've got to try and fix this. Trust me, I know what I'm doing. 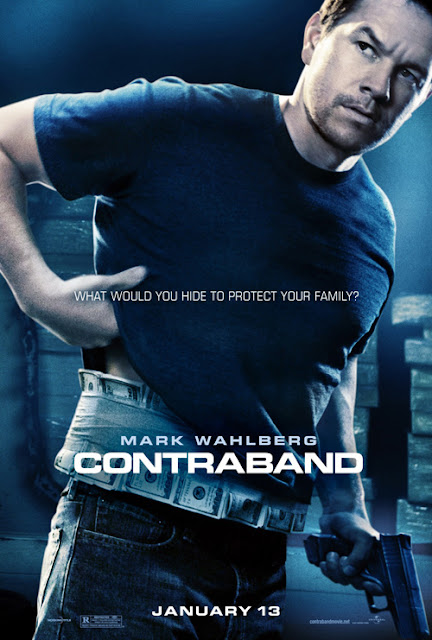 Mark Wahlberg in dependable-but-unoriginal thriller shock. I've not seen any of the intervening films of Baltasar Kormakur since his quirky and frequently very funny 101 Reykjavik, but I hope his fate isn't to be the go-to director for Wahlberg (he's completed another film with him since).

This is a remake of Reykjavik-Rotterdam (which starred Kormakur), and features Wahlberg as ex-smuggler forced to return to the life when his brother-in-law gets into trouble (yes, it's hardly original).

The finished film passes the time efficiently, albeit through consistently resorting to obvious tension-grabbing plot devices. The performances are all fairly solid, although Giovanni Ribisi deserves a mention just because he seems to base his career on seeking out roles where he is given free rein to introduce as much weird hair, tics and vocal mannerisms as possible. Some actors (Dustin Hofmann, say) can make this kind of thing interesting. Ribisi just makes it tiresome.