One a scale of one to ten how would you rate Dad as a date? 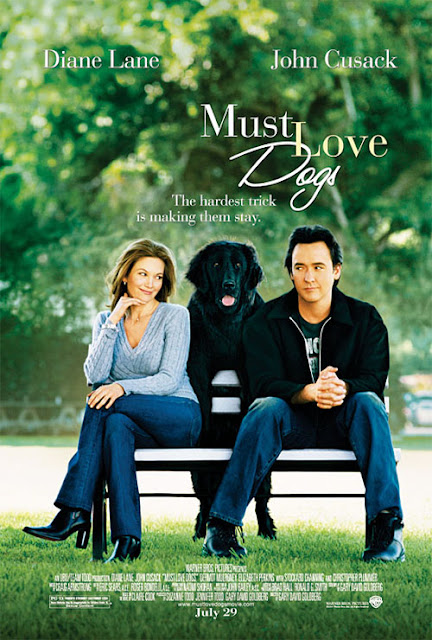 A bit of a shaggy lame duck of romcom from a guy who last directed a movie in 1989. John Cusack and Diane Lane make an appealing couple, but this is mostly weighed down by its own clichés.

The script continually forces Lane into embarrassing situations; as she’s not a kooky Sandy Buttocks type so it doesn’t really work. And Cusack plays motormouth intellectual charmer Cusack, like he does in every comedy he’s been in. And he’s very good at it, but you can tell he wrote most of his own lines.

The film climaxes with Diane jumping into a lake as a grand romantic gesture, but it just comes across as a very silly thing to do. Christopher Plummer is sheer class, though, while Dermot Mulroney plays a prick.