The slow shadow of death is falling on the outer isles of Scotland. 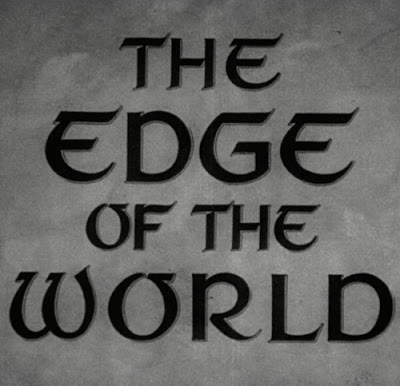 Michael Powell's 1937 film about an endangered community on a Scottish island, based on a real-life situation where island inhabitants were forced to leave the island some years previously.

The restoration on this is lovely, and the film is both lyrical and touching. Also included on the Blu-ray is Return to the Edge of the World, which saw Powell revisit the island 40 years in the company of John Laurie and assorted cast and crew.

Laurie is in his element, and my only criticism is that it could have been double its 23-minute length. Interesting to see the suggestion of the salvation of North Sea oil, from the perspective of another 30 years distance.