This is bat shit insane! It's perfect. 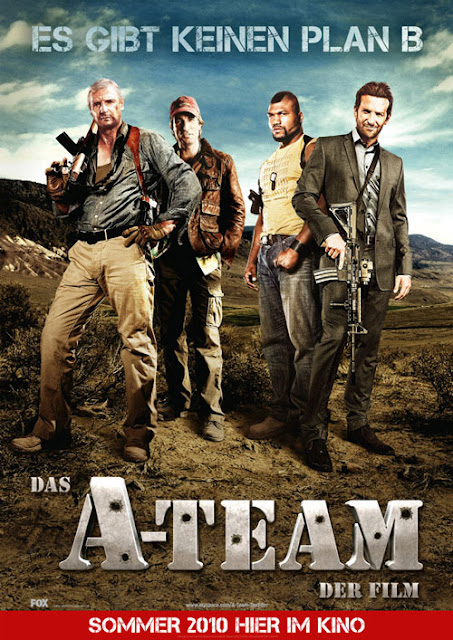 As one who watched the original series but found it generally ho-hum (except when Murdoch was centre stage, and in the last season when the quartet were put on trial), this is serviceably brainless hokum. Copley, appropriately, steals the film as Murdoch (the Swahili scene especially) and a decent balance of action and humour is maintained for the most part.

Ironically, the best scene was probably one without the team themselves, where Pike taunts Lynch and his men in the back of the car. I wasn't that keen on the excessive CGI destruction at the climax, with characters outrunning numerous collapsing cargo containers.
***