This is just like television, only you can see much further. 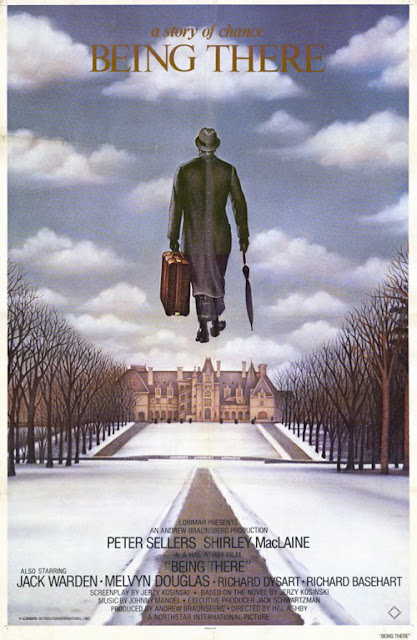 I can't fully buy into the central conceit here, whereby the Washington upper classes continually mistake Sellers' character's simplicity for profundity, because everything and everyone is played so straight and Sellers' Chance is so transparently who he is.

However, it receives an extra star for Sellers' sublimely restrained but open approach to the role. He completely resists any of the physicality or the "big" performance style that was too often a result of his character choices. Being There, right at the end of his career, emphasises what a fine actor he was.