We ran a check on your name. 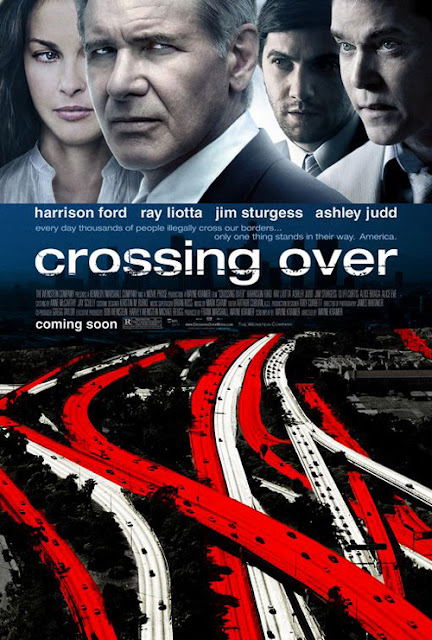 I'd like to see Wayne Kramer's unbutchered version (prior to Sean Penn's sudden timidity at the honour killing plotline and the Weinstein's eagerness to please him as well as cut the length of the film down), which apparently runs 40 minutes longer.

As it is, the film is an interesting mixture of the provocative (the Islamic schoolgirl plotline) and crass (a confession staged at a naturalisation ceremony is particularly irksome). There are also some strong performances (Cliff Curtis, Ray Liotta in sleazeball mode and Harrison Ford's stoicism is put to good use for a change rather than turned into wood).

And a finely staged shoot-out in a convenience store reminds you of Kramer's action skills in the berserk Running Scared. Apparently, the framing device that featured Penn (and the hardly-seen as a result Alice Braga) gave a sense of a film that wasn't just attempting to follow issue-based multi-story template (Traffic, Crash) but there's probably fat chance of Harvey ever letting it see the light of day.