We threw away things people kill each other for now. 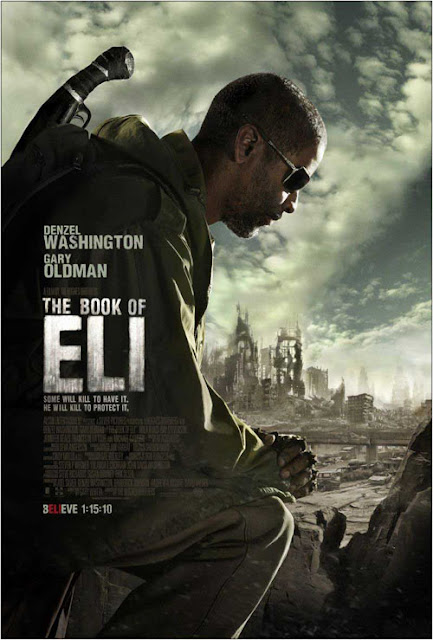 Okay there’s a twist to this apocalyptic tale that is as you suspect, I expect. The Gambon and de la Tour sequence was wonderfully played. In fact, throughout the film there are some lovely observations and nuances.

But it never quite amounts to anything as significant as it probably wants, possibly because Oldman's character doesn't really have enough heft or motivation.

I was particularly impressed by the score, which has the feel of early an '80s synth soundscape. There are some well staged action sequences too (in particular the initial fight sequence, in wide angle silhouette under a bridge). The last minute of the film is dreadfully cheesily vacuous, however.