You know the one thing you've got going for you, Frank? You're too old to die young. 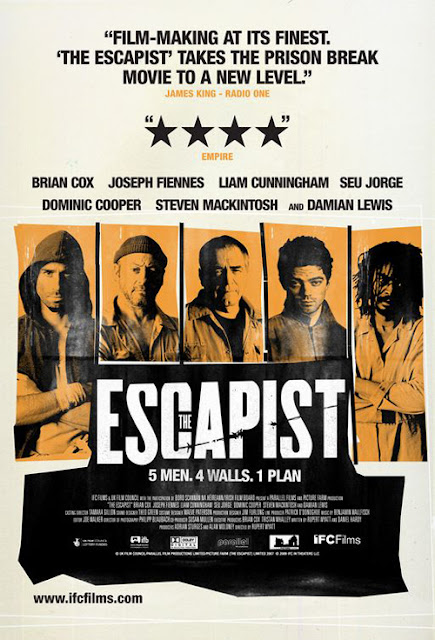 There are twists and there are twists, and this one didn't really satisfy. It didn't strike me as a brilliant conceit so much as a slice of unoriginal tricksiness.

That said, there's much to recommend in Rupert Wyatt's debut feature about an old lifer's decision to mount a prison break; scene-stealing turns from Damian Lewis and Steven MacIntosh, a solid, sympathetic central performance from Brian Cox and an excellent, tension-wracking score from Benjamin Wallfisch. It's Wyatt's skill behind the camera that impresses the most, though; he just needs a better script next time.