I’ll have the words spilling out of him like blubber from a whale.


Doctor Who
The Smugglers: Episode Two 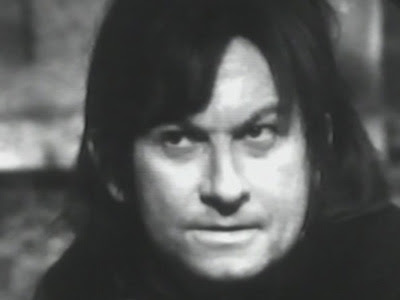 Despite Pike’s entrance being fairly undramatic, it turns out that giving him a bit of panache works. His dynamic with Cherub provides contrast between pirates, and also gives the Doctor lively characters to play off. It’s particularly fun to see how unintimidated he is by Cherub, who threatens him with his “Tommy tickler” to get him to talk (“I’ll have the words spilling out of him like blubber from a whale”).

The Doctor: Oh, I find your friend rather a bore.

His deft playing on Pike’s aspiration to be regarded as a gentleman amusingly has the effect of causing friction between Pike and Cherub (who laughs derisively at the suggestion). And Hartnell is hugely winning, very like Tom Baker would later be in The Androids of Tara, suggesting that he will share information in return for financial reward and – unlike the previous episode – accepts the offer of alcohol (“a very fine Madeira”). This story is full of boozing or references to the same. Jamaica also makes his first appearance in this scene, and he’ll be involved in the best hHrtnell scene in the story next episode. 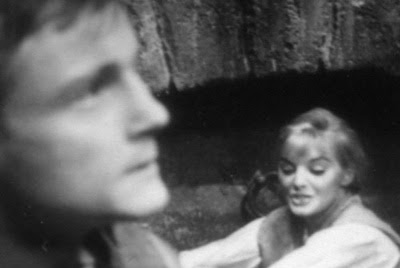 It’s Ben and Polly who first use seventeenth century superstition and ignorance to outwit an opponent, though. I don’t think their ruse is much cop, really, hoodwinking Tom into releasing them by pretending a straw doll has been possessed. It isn’t inventive or amusing enough, so just comes across as what it is; a throwaway device to get them out of the jail (it’s been pointed out that Barbara comes up with something similar in the first story).

Ben’s still moaning away, while Polly (despite, as Ben notes, their being accused of murder) thinks it’s pretty exciting. Being a girl, she’s scared shitless by a rat. But everything else is a bit of a lark. Polly’s attitude is probably intended to mirror the one the viewer is supposed to take, as realism very much takes a back seat. Not least in all the responses to her.  Her male pseudonym is Paul, and everyone who encounters her instantly assumes she’s a lad. 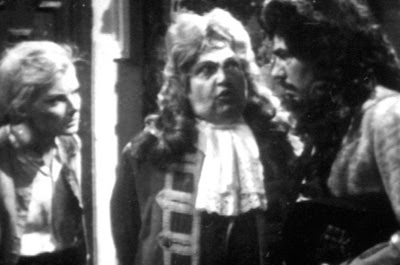 This episode is well-paced, even if not a huge amount of note happens. As such, we end up with Ben and Polly captured again by the time we reach the cliffhanger. What we dohave is Pike and the Squire making each other’s acquaintance (the former alerted to the Squire’s business by Kewper who went aboard Pike’s ship and was detained there), at which point it becomes clear that the pirates aren’t involved in the Squire’s smuggling operation. So there are two separate intrigues that the TARDIS crew have happened upon. There’s a nice line in mutual recognition in this scene, the laughter at Pike saying that he and Cherub are “honest merchants” (they intend to sell booze and tobacco to the Squire) and, of course, more drinking (brandy, this time).

That aside, the Doctor’s antics next episode are set up when he asks Jamaica for cards, and he shows some typical understatement referring to Pike as “a somewhat violent man”.

This is all very slight, but hugely enjoyable. I mentioned Season Sixteen earlier, and there are definite parallels to the Williams era’s pastiches and straightforward, but well-written, adventure tales.