Just one small question. Why do you want to blow up the world? 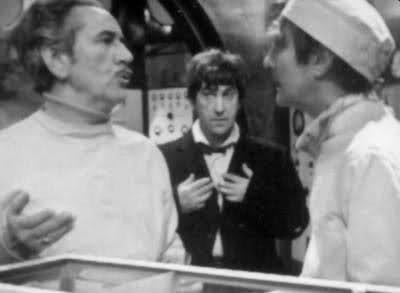 Any thoughts that TUMmight be aiming high in any way other than budget are dashed with Episode Two. We slip into a groove of escapes, captures and attempts at reasoning with various authority figures. In its favour are Julia Smith’s ability to keep the momentum up and the performances of Troughton and Furst. What could become ponderous drivel is never allowed to fall into a rut, partly because there’s a director who cares and partly because there are performances and dialogue to keep it never less than entertaining.

Zaroff: You er like my laboratory, yes? You find all this very impressive, no?
The Doctor: Not a bit, not a bit.
Zaroff: What do you mean?
The Doctor: I expected nothing less from the great Professor Zaroff. 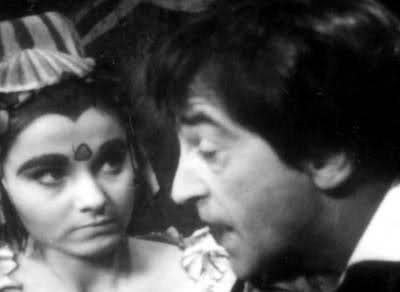 It’s a story that is at once inventive and knowing yet almost elementary in its B-movie plot. Like Tim Burton recreating scenes from Ed Wood’s pictures in the film of the same name.
The Doctor manages to cause a distraction allowing Polly to escape fishification and, despite Damon’s suspicion of him, he is able to question Zaroff regarding his plan to raise at Atlantis. It seems the Doctor isn’t certain of what the Earth’s core contains (he only says that it is “believed to be” a white hot molten core, so he’s obviously not been there looking for those prehistoric monsters he wants to see At the Earth’s Core). Zaroff tells the Doctor that if he can’t lift Atlantis, he must lower the water level, by draining it into the core.

The Doctor: The water will be converted to super-heated steam. The pressure will grow and crack the Earth, destroy all life. Maybe even blow the planet apart.
Zaroff: Yes. And I shall have redeemed my promise to lift Atlantis from the sea. Lift it to the sky. It will be magnificent.

Well who are we to argue with a couple of geniuses?

The Doctor: Just one small question. Why do you want to blow up the world?
Zaroff: Why? You, a scientist, ask me why? The achievement, my dear Doctor. The destruction of the world. The scientist’s dream of supreme power. 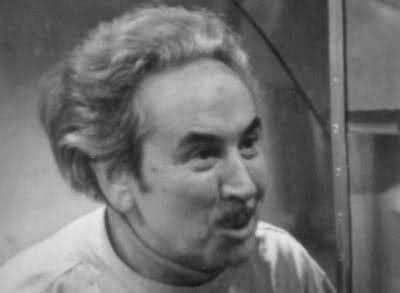 Wonderful stuff. How inspired and batty that he’s so mad he wants to destroy everything for the sheer achievement of it.

The meat of the episode has the Doctor attempting to persuade others of Zaroff’s lunacy. He convinces Ramo easily, as the latter considers Zaroff a destroyer who, “ appeals to all that is base in our people”. That said, Ramo’s willingness to sacrifice the TARDIS crew could be classed as fairly base. Troughton gets to indulge in more business as he waits for Ramo to come back to him regarding an audience with the king. He tootles on his recorder, then is told by Ramo he should don ceremonial garb for his meeting. Of course, he’s enamoured by the headdress. 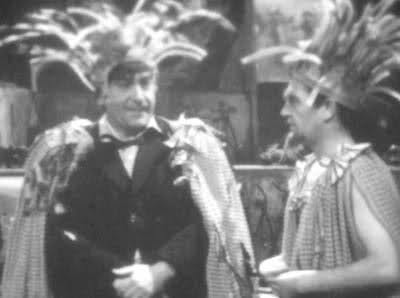 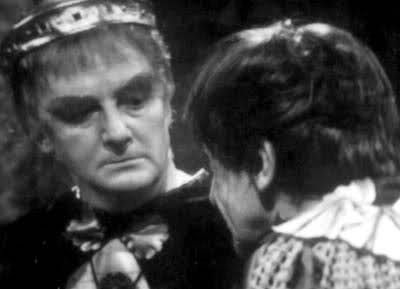 When he gets his audience, the Doctor makes a point of announcing himself as a man of science. To the Atlanteans, there’s not much difference between them. We’ve already seen the Doctor struggle to be heard in the face of an advanced adversary offering the locals just what they need in The Power of the Daleks. Coming after The Highlanders’ Doctor von Wer (“Urr ay-es!”) it’s quite appropriate that he attempts to expose Zaroff’s insanity the way he does.

The Doctor’s about as successful as he is in Power, with Thous returning from his deliberations, Zaroff in tow, giving the cliffhanger instruction “Do with them what you will!” 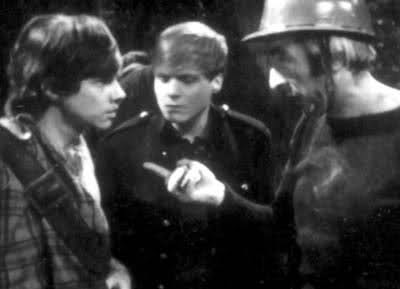 Elsewhere, Polly spends most of the episode having a nap in the temple (the stress of near-augmentation). Meanwhile Ben and Jamie, in an indication of just how multi-cultural the series is becoming under Innes Lloyd, meet up with Sean and Jacko when they’re sent to work at the drill face. Jacko’s on the belligerent side initially, labelling Jamie “Jock!” Sean tries to smooth over troubled waters, commenting that the Jacko is “a bit like that you see” (like what? A racist? Or just angry?)

Before long, however, they’re all getting along famously. They duck out of the work party and spend the rest of the episode exploring tunnels (including a nice time-filler rescue of Jamie from a fall to his doom) until they luckily end up entering the temple by a secret door and meet up with Polly. I like Ben’s incredulous response to Polly explaining what was to have befallen her (“A fish? Ha ha!”); it accurately mirrors our reaction to the Fish People.

I’m not sure the recovery of this one is going to be ranked as a lost gem (Episode One is much closer to that level), but it’s a lot of fun whenever Trout or Furst are on screen.