Doctor Who
The Faceless Ones: Episode Four 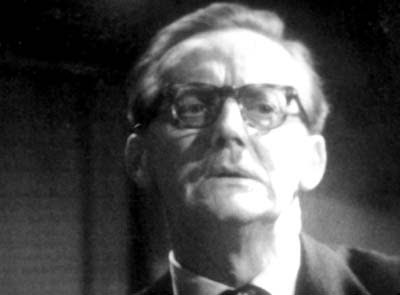 Another spy yarn device makes an appearance in this installment, the weakest of the six. Spencer disables Jamie and Sam and they awake with the Doctor, immobilised with a deadly laser beam inching towards them. Crumbs. 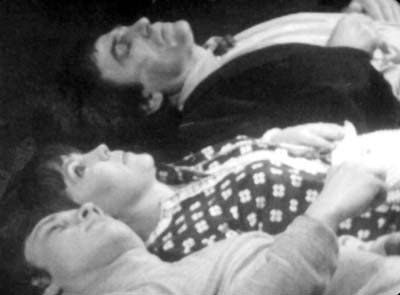 This sequence is reasonable, if uninspired (Jamie deflects the beam with a mirror provided by the Doctor). The Doctor’s conclusion that they were to die because “We were too dangerous” covers for the inconsistency with Ben and Polly being duplicated, but not very well. He asserts that this means the Chameleons’ plans are almost complete, but setting an elaborate Bond villain method of killing them, which couldn’t be easily explained as an accident by anyone discovering the bodies, suggests logic is secondary to filling out an episode. 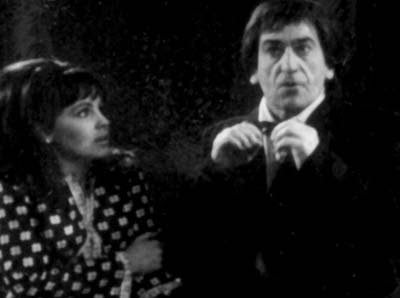 Particularly as next we have the trio splitting up again, Sam sent to observe Spencer at the Chameleon Tours kiosk while the Doctor and Jamie go to the medical centre. 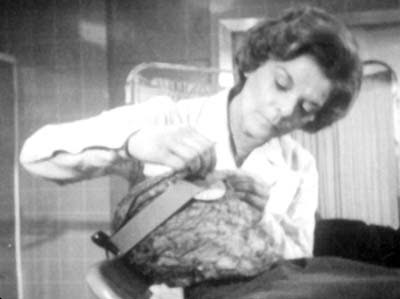 While this is occurring, ratface is being duplicated. 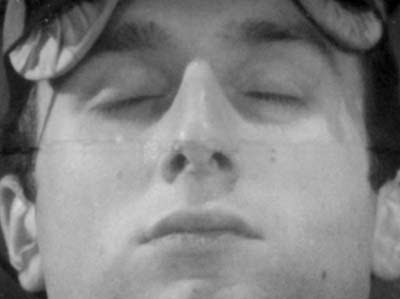 Jamie: How am I doing, Doctor?
The Doctor: Very well, but don’t over do it. 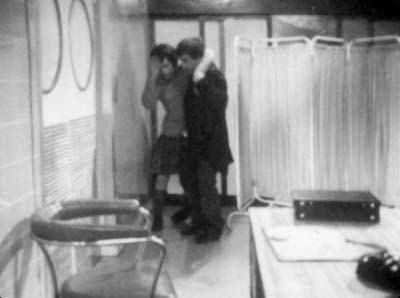 Their incursion is truncated when the Chameleon nurse informing them that someone is coming for an X-ray, while Spencer and ratface observe his activity. 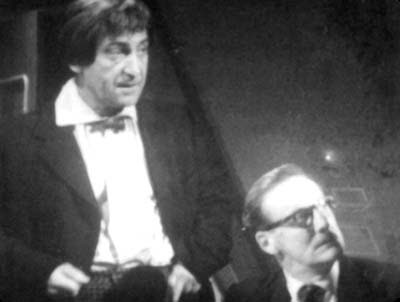 Further running in circles occurs with the Commandant expressing disbelief in the Doctor’s explanation for what is going on. While none of this is exactly tedious (Colin Gordon is always entertaining), it is place-holding. 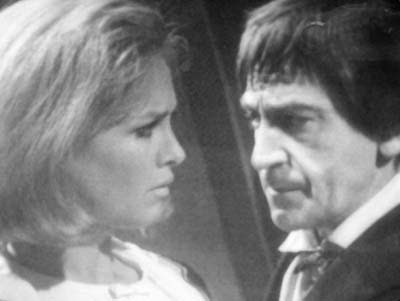 A glimmer of plot progression occurs when Jean reveals she has done some investigating of her own. She called all the other airports and learnt that Chameleon Tours didn’t deliver any passengers to any of them. The Commandant suspects they’ve been taken to a secret airfield.

The Doctor: You’re still thinking in Earth terms, Commandant.
Commandant: And I intend to continue doing so. 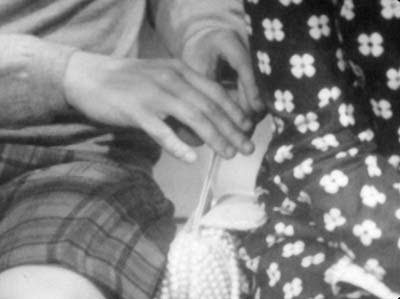 The ever-aggravating Sam’s bolshy desire to embark on the next Chameleon Tours flight shows how cloth-eared she is. Jamie’s light-fingered purloining of her ticket by acting all amorous is amusing though (particularly as it’s a Scouser getting stolen off). 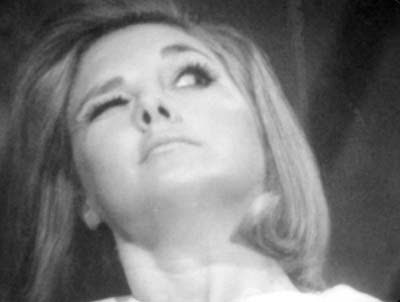 Ruses are the order of the episode, with Jean faking faintness in order to entice Nurse Pinto to leave the medical centre. So the Doctor can have a proper nose around. 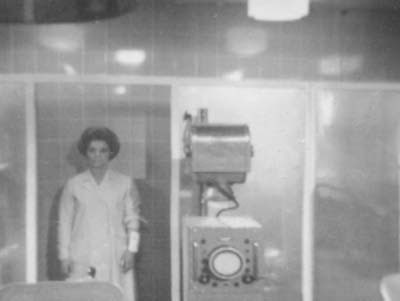 The real Nurse Pinto is revealed behind a wall, and the Doctor discovers some control device cuffs that he will later threaten Meadows with. But the whole Meadows thing is so roundabout as to be reckless. He’s been allowed to do as he pleases for several episodes now without restriction.

The Commandant’s defensive response to being accused of keeping Jean too busy to eat is very funny.

Commandant: I’ve never stopped her having her lunch! 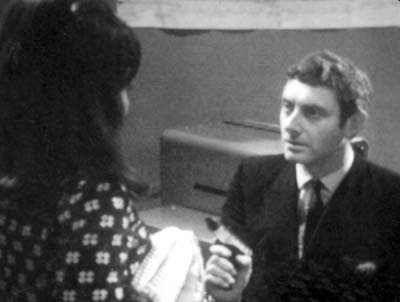 It’s a testament to slack ’60s airport security that Jamie embarked as S Briggs. I suppose he was wearing a skirt. Spencer holds the real S Briggs at ray gunpoint. 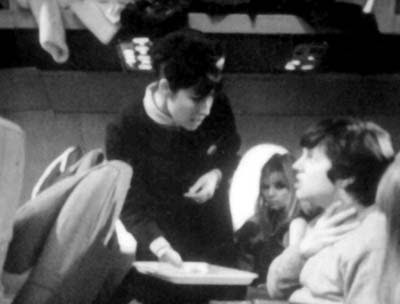 The episode enlivens a little with a queasy Jamie heading for the Gents while the rest of the passengers are miniaturised (was there any reason why the Doctor, Jamie and Sam couldn’t have been put aboard the plane rather than laserised?) 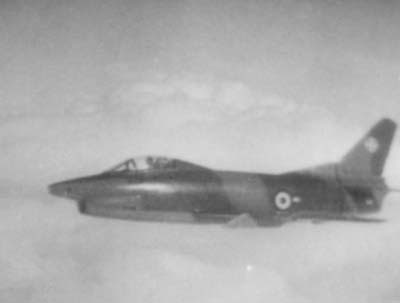 Dispatching the pilot of the pursuing fighter by frying the electrics in his plane is suitably ruthless, and the disappearance of the Chameleon flight off the radar screen allows the Doctor to press his point about where the passengers have been sent. The Commandant informs him that a fixed point on the radar screen means that a plane is going straight down (crashing). 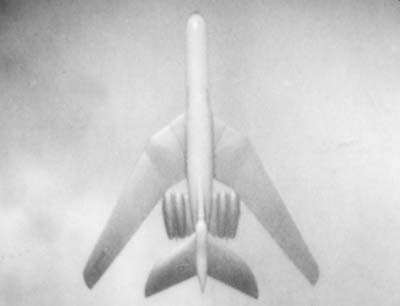 The Doctor: What about straight up?
Commandant: Darn thing would be in outer space.
The Doctor: Exactly. 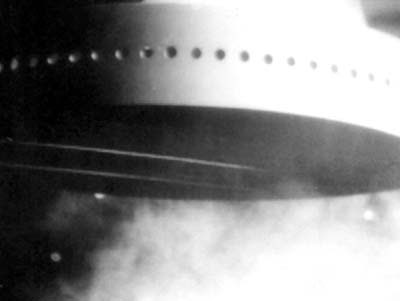 A mostly inessential episode, with escape and capture and investigating that yields results we knew already or could have been dealt with a week or so earlier. Fortunately, things are about to improve.