Are you taking a powder, doctor? 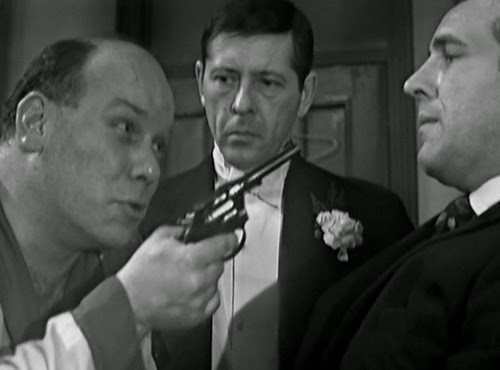 The Avengers
1.6: Girl on the Trapeze

Ironically, the first complete Avengers episode is Steed-free (one of only two from the season; the finale is Keel-free). Keel gets embroiled in a case of his own instigation when he witnesses a girl jump from a bridge into the drink. This leads him to an Eastern European circus and an inevitable stock footage extravaganza of gymnastic routines and lions and the like. The clowns are 100% new, however. The plot revolves around a defecting scientist (whom we never see), and the daughter Edwin Richfield’s manager Stefan plans to use as collateral to ensure he stays put. 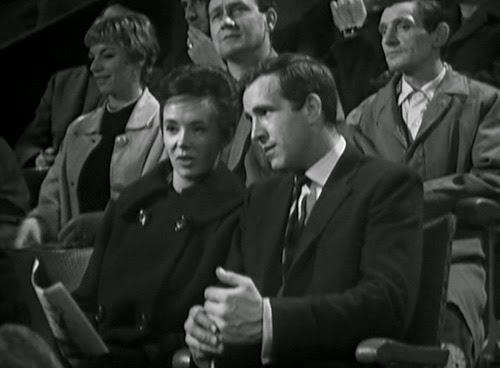 It’s a so-so piece, with flashes of humour from later Doctor Who script editor Dennis Spooner. Spooner went on to write one of the most overtly wacky Avengers episodes, Look – (Stop Me If You’ve Heard This one) But There Were These Two Fellers… which even those who decry the final series tend to rate. Here he scores with Howard Gorney’s Superintendent Lewis, who is nursing an oncoming cold and would rather be at home in bed (“I would be if people didn’t jump in the river”). 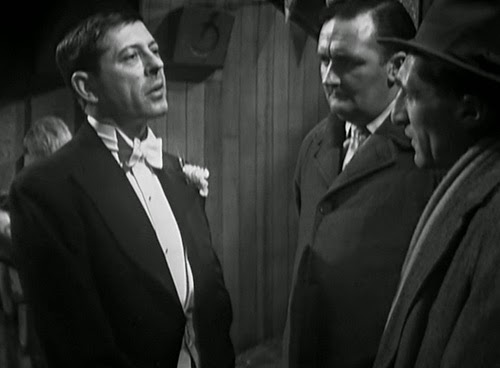 Richfield would return to The Avengers five more times. He also essayed memorable roles in The Owl Service and, for Doctor Who, The Sea Devils (less so in The Twin Dilemma, at least not in a good way). Here he’s the guest villain proper. His fellow circus mongers include Kenneth J Warren as henchman Zibbo (he’s the clown who looks like he’s trying to kill Mia Karam’s daughter at the start), Delena Kidd as Vera Korosva and, best of all, Andy Alston as Turek. 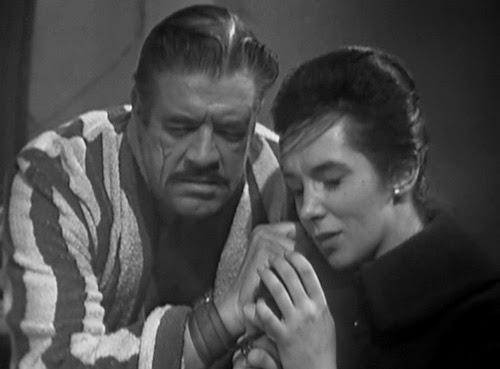 Turek is the strong man, and there’s a great Loony Tunes moment where Keel, evading these commie circus freaks, opens the door only to be boshed on the head by the hulk waiting outside. As one might expect, the troupe make the most of the chance to tuck into some outrageous accents (“Remember, doctor, you have never seen this girl before, and it was all a beeg mistake”). 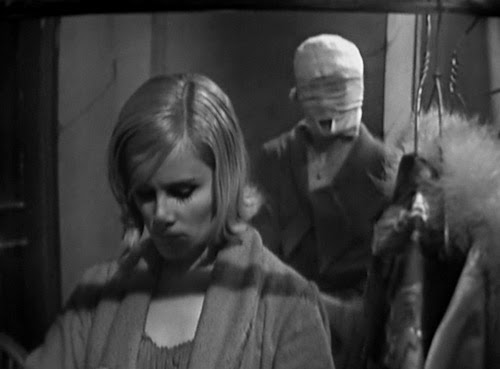 Keel is accompanied Carol Wilson (Ingrid Hafner), the replacement secretary for Peggy’s dead one. She turns up in the second episode, when Peggy isn’t even cold in the ground, and her final one is the same as Keel’s. She’s clearly got the hots for Keel, or wouldn’t get entangled in such dangerous activities as this (she comes across as the homely type). She turns out to be an unlikely kick-ass, however; she takes down Vera, coming on like something out Time Crimes with bag over her head, and then leaps on Zibbo, stopping him from shooting all and sundry. 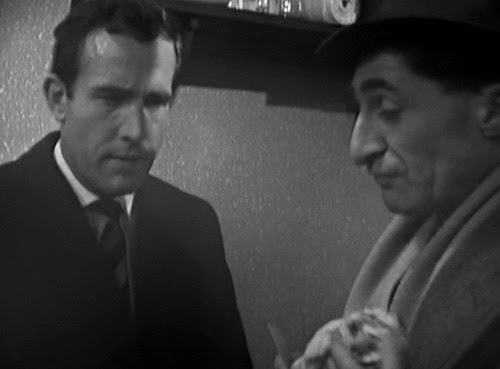 Not being au fait with the particular parlance, I had to look up Keel’s under duress tip to Lewis that there’s trouble at circus (“taking a powder”; run away/leave without telling anyone). This is mostly average. Keel and Carol aren’t disagreeable, but neither are they the most scintillating of duos, and the circus plot is routine. 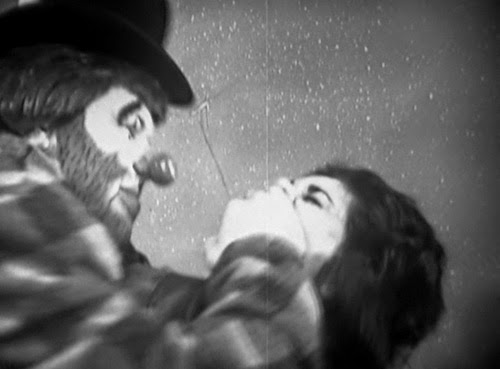