He is changing the pattern of the game board. As if to underline the approaching end game, Mark Frost has his first writing credit since the demise of Leland Palmer. Jonathan Sanger, a TV journeyman delivering his sole Twin Peaksepisode, aids Frost’s cause, and includes a few attention-grabbing touches (most notably the cowled figure whose robes frame the image, MTV-style). 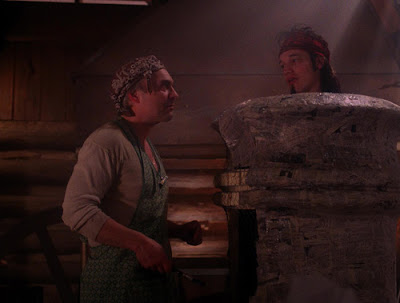 Heavy Metal Dude: Hey man, your story’s cool but you promised me beer.

This is the one with the human chess piece, memorably portrayed by Ted Raimi (well, he’s entombed in a papier mâchépawn and then shot with an arrow by Windom Earle). It’s interest to see Leo, monosyllabic at best, crumbled to the state of one with moral qualms. He baulks at the intended murder of Ted, resulting in some nasty electro-shocks. 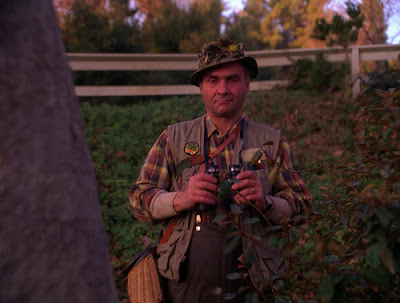 Windom Earle: Once upon a time, there was a place of great goodness called the White Lodge. Gentle fawns gambolled here, amid happy laughing spirits. The sounds of innocence and joy filled the air. And when it rained, it rained sweet nectar that infused one’s heart with a desire to live life in truth and beauty. Generally speaking, a ghastly place, reeking of virtue’s sour smell.

Earle’s description of the White Lodge, complete with undisguised disdain for its saccharine excesses, is memorable and very funny. He’s a moustache-twirling rotter in scenes like these, and really lifts the series. As such, his description of the Black Lodge, an opposite place of almost unimaginable power, isn’t nearly as arresting since he’s in earnest. 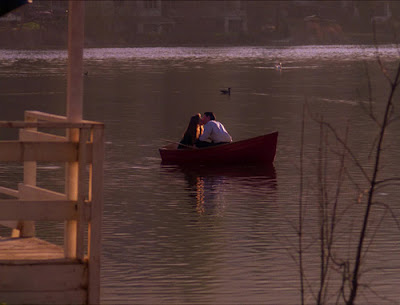 Coop, back in his suit where he belongs, is showing a bit of deductive acumen in between mooning over Annie (he asks her to accompany him on a nature study, like a proper boy scout, tingles talking to her, and takes her out on a lake accompanied by much quacking). He learns of the Shelly poem from Shelly (one he wrote to Caroline) and notes that Earle takes “a perverse pride insinuating himself into innocent lives”. 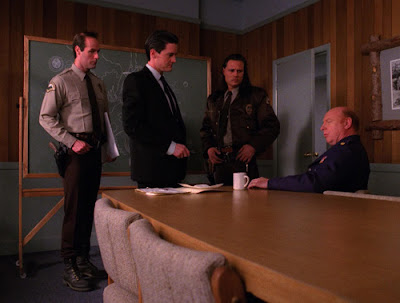 Special Agent Cooper: He is changing the pattern of the game board.

He also persuades Major Briggs to give them the lowdown on what he knows of Earle from his Project Bluebook days, which Briggs consents to, having mulled the moral judgements involved. The episode concludes with Earle forsaking the back and forth of the chess game when he delivers the body of Raimi and announces by note “Next time it will be someone you know.” This is good stuff, and keeps the episode ticking along. 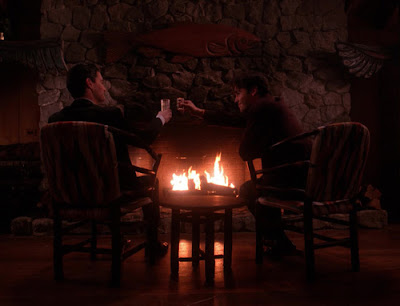 Special Agent Cooper: It feels like someone’s taken a crowbar to my heart.

Less engrossing is the love chat between Coop and Billy Zane (he’s a cool dude). Billy Zane announces, “Love is hell” whereas Coop is more optimistic (“The Hindus say love is a ladder to heaven”). 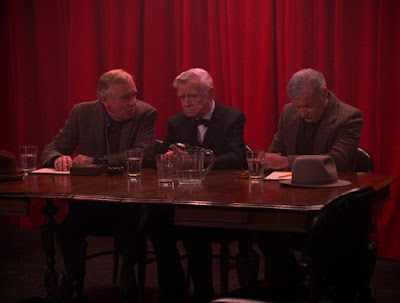 The riveting prospect of a Miss Twin Peaks contest is reving up, of course. Which involves Lana wanting the Mayor to fix it for her and Bobby trying to persuade Shelly to enter (“Beautiful people get everything they want”). Bobby’s using and manipulation comes back to bite him, however, since Gordon Cole is still shouting about the place: 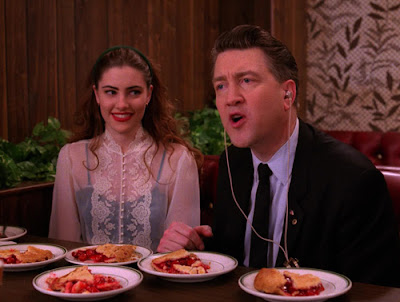 Gordon Cole: This world of Twin Peaks seems to be filled with beautiful women.

No shit, David. I wonder how that came to be? 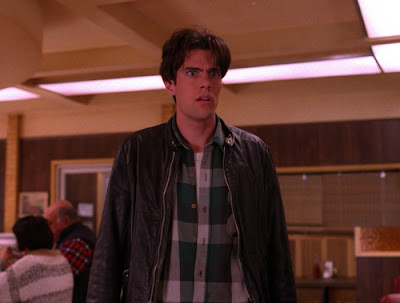 Yes, this is the (much-deserved) snubbing of feckless Bobby when before his eyes Cole kisses Shelly not once but twice ("two adults sharing a tender moment"). Yeah, I know, Lynch is twice her age, but it’s adorable isn’t it? What really makes these scenes is how funny Amick seems to genuinely find the whole deal (or she’s just a really great actress, which I’m not rejecting out of hand). 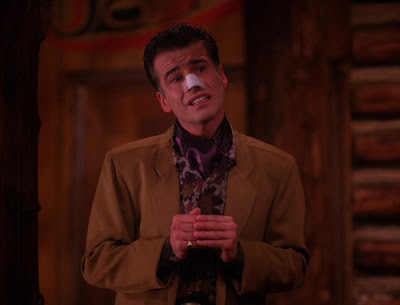 Andy: There are also white wines and sparkling wines.

Dick Tremayne is also on good form, hosting a wine tasting. These sorts of plots are scraping the barrel really, but when you’ve got someone like Buchanan wringing every ounce of comedic nuance from of them, they tend to work despite themselves. There’s his oozing smarm towards Lana but best of all his indignant  “SPIT IT OUT!” to Andy (who drinks his wine, wisely, anyway). 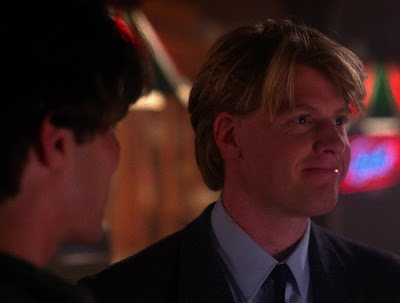 Mike: Do you have any idea what a combination of sexual maturity and superhuman strength can result in?

Meanwhile, Pete’s composing poetry to departed Josie, Donna’s threatening to study overseas unless her mother tells the truth about Ben, and Mike is whispering the secret of his tryst with Nadine to Bobby. And Ben has come up with the theme for Miss Twin Peaks (“How to save our forests”, no self interest there) and agreed to pay Dick’s nasal expenses. 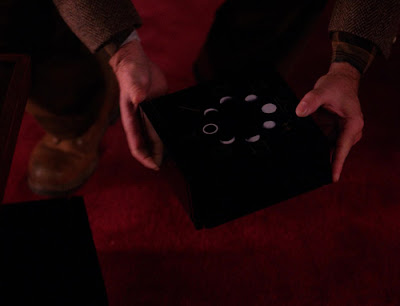 The Catherine/Andrew plot involving the puzzle box is actually quite okay as obvious intrigue goes, and about the first time their storyline has become engaging (no fault of the actors). As shown in the US, this was the pre-penultimate episode (the last was shown as a double). I recall finding the Earle plot just as engrossing as the first season on initial viewing. Admittedly, it isn’t. But it’s also the case that the show was far from having run out of juice at this point. It just needed more care and understanding directed its way. 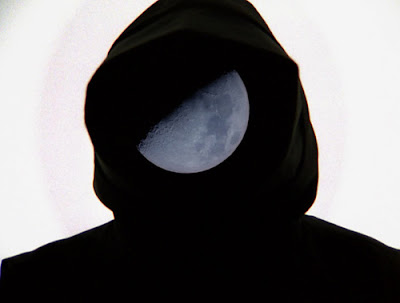 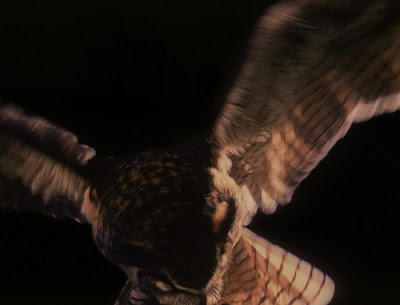