This is how we do action in Uganda. 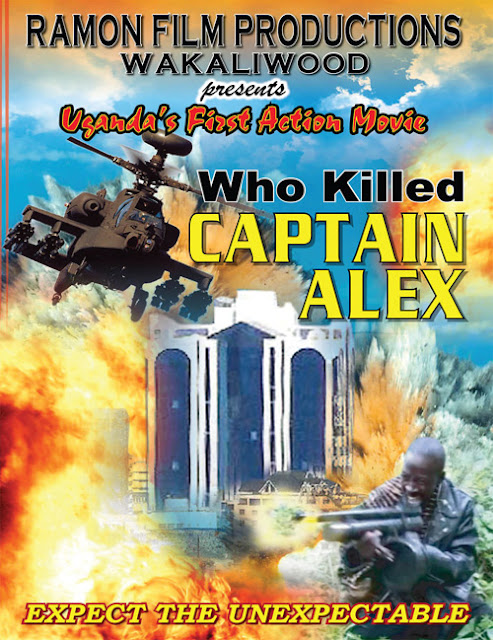 
“Uganda’s first action movie”, Who Killed Captain Alex? is a cheerfully ultra-low budget, wholly amateur picture made by Nabwana Isaac Godfrey Geoffrey. It’s the kind of thing you and your mates would make and (rightly) expect no one else to ever watch (aside from a few hundred hits on YouTube). But stick a frequently hilarious running commentary over the top from VJ (video joker) Emme, and it this home-ish move takes on something approaching the spoofy quality of What’s Up Tiger Lilly? 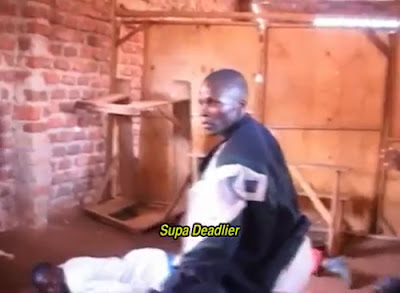 You can see the whole thing on YouTube and judge for yourself. Admittedly, my goodwill began to run thin towards the end of its 68-minute running time, but VJ Emme’s sometimes random, sometimes critical, but always eccentrically essential comments see you through. “This is how we do action in Uganda” he advises, as the Tiger Mafia, “the most deadliest gang in Uganda” goes up against Captain Alex and his team of crack troops. When Captain Alex gets offed, his Kung Fu kicking brother arrives, out for justice (“Everybody in Uganda knows Kung Fu”). 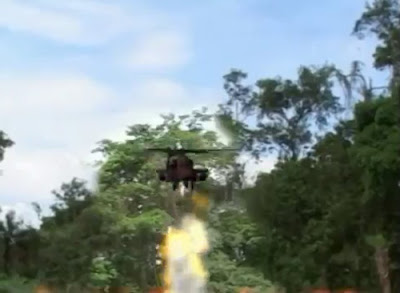 Geoffrey’s picture includes some hilariously boisterous sound effects and digital blood squibs, along with some truly amazing helicopter special effects. Much of the proceedings consist of his cast crawling around in muddy ditches and the Tiger Mafia boss calling for revenge (“You killed my brother!” repeats VJ Emme at regular intervals, mirthfully mocking his agenda). Occasionally the actual soundtrack includes a decent line or two (“The city is completely safe. Ugandans enjoy martial law”), but 99% of the appeal comes from Emme and his incredulous responses to the onscreen narrative (“Crocodile? Dinosaur?” he ponders as Captain Alex’s brother discovers a Tiger Mafia wife in the shrub). 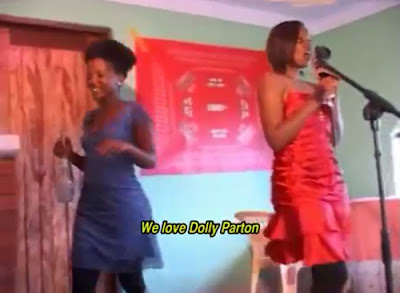 His “excitement” when action scene starts up is infectious (“This movie’s on!”; “Jesus!” when someone is stabbed in the throat) and his response to the soundtrack delightful (“And now Captain Alex: The Musical” as some randomly inappropriate scoring starts up; “Sing Dolly Parton. We want Dolly Parton” he instructs a singer at the café). In response to slow motion, Reservoir Dogs-style, he notes, “They walk slow because they think slow”. 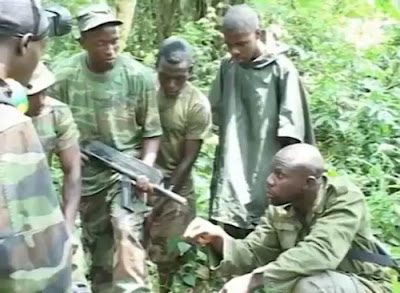 There’s a steady stream of quotable lines, such that this will probably become a stoner classic (not my method of viewing it, I hasten to add); “Even Mafias need to relax”; “But I want to beat the rat, serious”; “Next time, bring me sweets”; his repeated references to the “Ugandan Mata Hari”; “Welcome to Uganda” in response to a flashback where a Tiger Mafia wife is tied up and invited to “become my wife or die”. He says of the same scene “She was caught watching Nigerian movies”, which is funny even without context. The military commander: “He fights drugs and uses drugs”. 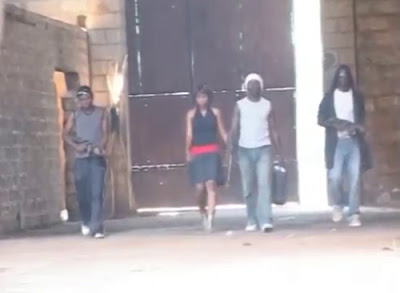 More than likely you won’t care Who Killed Captain Alex?, and you might not even get through the entire thing, but you’re sure to find something to tickle you courtesy of VJ Emme. Perhaps he could provide similar commentaries for some of the Hollywood set? I'd like to hear him demolish the oeuvre of Peter Berg.