It’s supposed to be difficult to invade someone’s privacy. 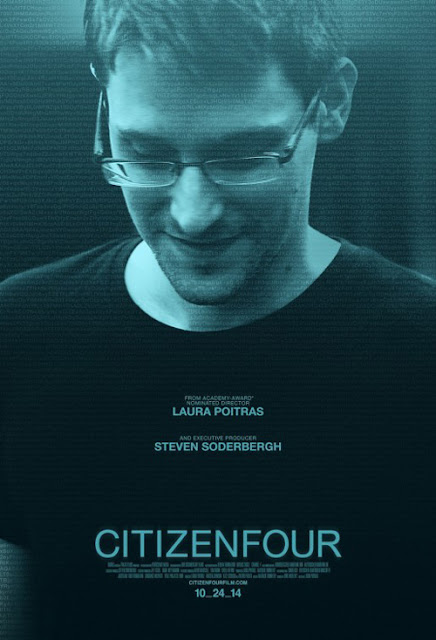 I can only put the Best Documentary Feature Oscar victory of Citizenfour down to voting for the issue rather than the content. Which is okay, as far as that sort of thing goes. The Academy Awards has long history of rewarding touchstone issues or sentimental plights over actual quality, and the Edward Snowden “revelations” that we are all surveyed all the time by the NSA, GCHQ or whoever it maybe are as deserving of getting behind as any. It’s just a shame Laura Poitras’ film is so shallow and undemanding, bringing of nothing new to what we already knew (aside from the conclusion’s tantaliser of further, as yet unglimpsed, whistleblowing). 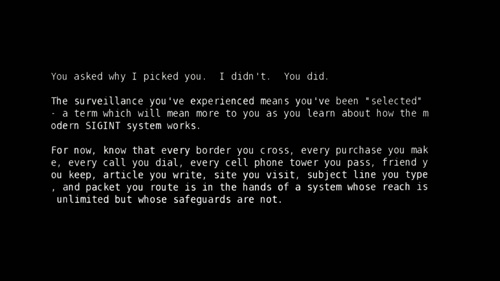 There’s little here anyone following the media storm that erupted in the middle of 2013 won’t be familiar with, an this doesn’t even attempt to be densely packed summation of the revelations to date and where we stand (one seriously doubts that Oliver Stone’s fiction movie telling will service this either, even given his previous form with JFK; it will probably end up close to the more reserved W.) So what about its value as an insight into Snowden himself, the Citizenfour of the title? Poitras’ big claim to fame for the doc is that she can show off the interviews she and Glenn Greenwald conducted with Ed in June of that year, but do they provide any insights we hadn’t hitherto gleaned? 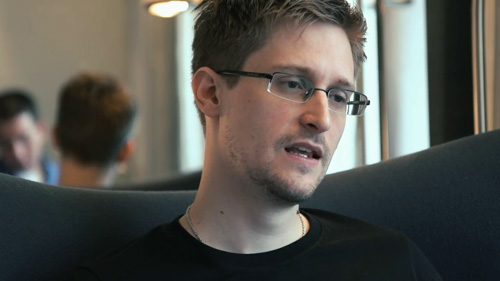 Not really. If anything, they further emphasis how extraordinarily prepossessed, collected, and immensely erudite Snowden is, from his rehearsed-sounding motivation onwards. For someone who said in an email to Poitras (she narrates his initial contact) that he is not a writer, you have to wonder if he is kidding. Sure, there are glimmers of nervousness and tension as fire alarms go off, phones ring and he eventually takes flight, but throughout there is an infusion of calm, he says because he has already been through the consequences of his actions. 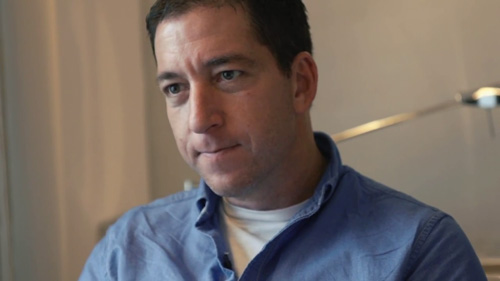 And he probably has, but it isn’t really surprising some were instantly crying foul, that he himself was a stooge of the Illuminati, witting or otherwise, serving an agenda for which he dragged along a couple of journalists after a big scoop (similar suggestions have been made of a previous biggest conspiratorial scoop, Watergate; there are always conspiracy theories within conspiracy theories). 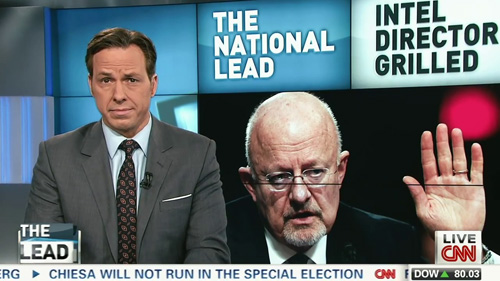 The purpose, if he was merely a puppet? Some have suggested it’s part of the elite’s occult methodology that they have to inform the public, whose lack of revolt can be taken as tacit endorsement Alternatively, the same revelations merely serve to emphasis the futility of resistance. While Citizenfour raises the point about the lack of anyone giving much of a shit when it comes down to it (certainly not enough to peel back the intrusion, not that closing the stable door would do any good now), or responding in an incendiary way, it never seeks to get to grips with it. And that, surely, is the essential point to take away from this in the time since those first interviews. It’s not the cries of Ed being a traitor, or casting aspersions over his new life in Russia; it’s that nothing he has put out there has made a jot of difference. 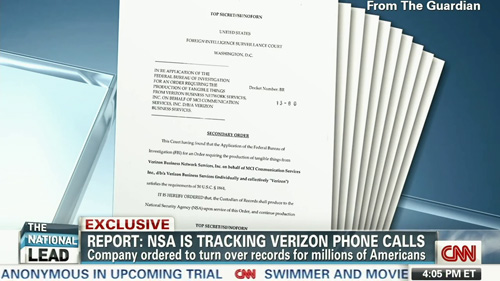 The most interesting parts of the doc don’t actually feature Snowden, but one of his whistleblowing predecessors, William Binney.  But the only surprise in this part is his assertion that the NSA was not enacting mass surveillance prior to 9/11. The cynic says of course they were; they were doing it as soon as they had the capability. Such a view, naturally, reflects the passivity and impotence the main players in the doc are concerned about, but one feels one is watching slightly disingenuous responses when Greenwald oohs and ahs about the substance of Snowden’s information; how did they not conceive this was happening anyway? It’s not dissimilar to the way some still pursue the line that there was ever any major belief during the WMD debacle that there was substance to those claims; no one with a semblance of wits about them would have been taken in, as it was right there for all to read between the lines at the time. 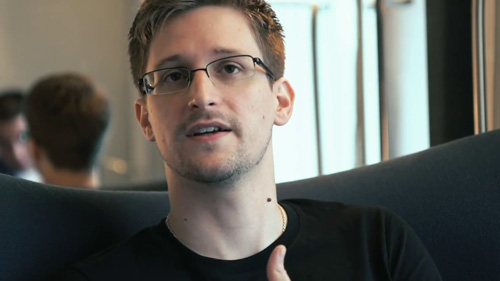 Generally, Poitras’ doc feels on the cobbled together side. Citizenfour is smoothly accessible and watchable but shallow and loose fitting, it’s observations and insights disappointingly bland coming from someone so close to the material. Perhaps it will take someone else to really put this is in perspective, probably someone not in the mainstream media (so none of the producer credits, raging from HBO, to Channel 4 or the ever-loving Soderbergh) and willing to consider all angles of the story, and how far the tentacles may extend behind the scenes.