Are you in the market for a handful of death? 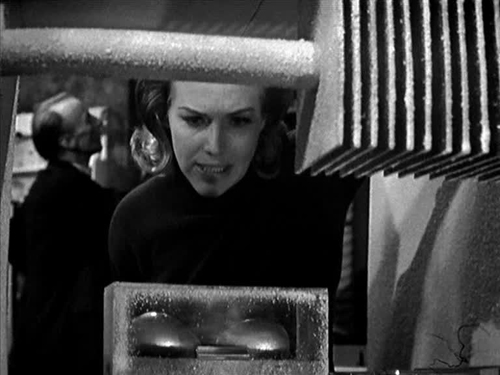 The Avengers
2.19: The Golden Eggs

Another episode revolving around the money to be made from science, although this time the criminal masterminds are after a deadly virus. Science, like all things, being right up Cathy’s alley, she’s front and centre of The Golden Eggs (they aren’t hers, just to be clear). Peter Arne is the bad guy again (2.16 Warlock) and just as much fun as he was there. 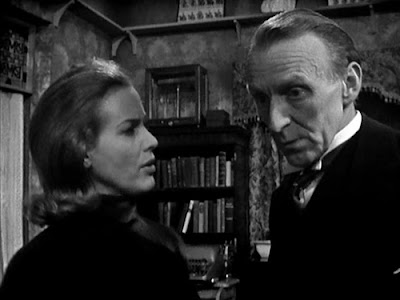 Directed by Peter Hammond and scripted by Martin Woodhouse, The Golden Eggs adopts a curiously untypical short scene structure when Cathy is finding out about the virus from Dr Ashe (Donald Eccles, Krasis in The Time Monster), cutting back and forth to the villains, presumably, along with an accompanying drum beat on the soundtrack, designed to provoke a sense of increased tension. 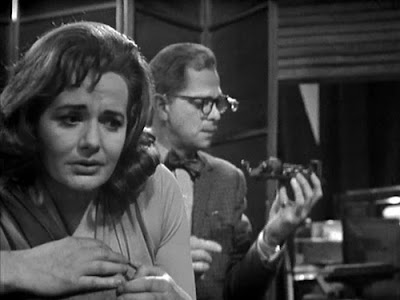 It’s more disorientating at first, although the episode does get a much-needed boost once Cathy’s is on the same page; Ashe has been very circumspect, refusing to reveal precisely what was stolen by DeLeon (Gordon Whiting), who soon after succumbs to a dose of virus Verity Prime (contained in the eggs of the title, and causing respiratory paralysis and death – lovely!) without letting his employer Redfern (Arne) know where he’s stashed it. Devious Redfern has been getting his information from Ashe’s secretary Elizabeth (Pauline Delaney). 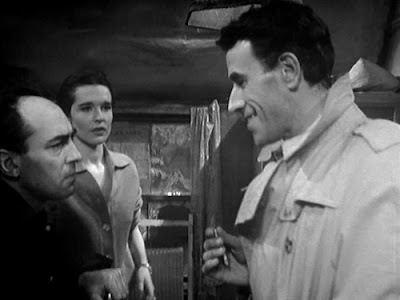 Cathy: I suppose you always knew what you were doing – biological warfare.
Dr Ashe: All warfare is biological.

It seems unlikely that the government wouldn’t be keeping a rigorous eye on such work, although Ashe insists he is independent. For such a potent and potential chilling premise, a large part of The Golden Eggs is surprisingly casual. DeLeon’s death by virus, and the heavies who turn up to cart him away, make for an effective few scenes, but one can’t help think that an opportunity was missed to really up the tension of a potential outbreak. Arne’s self-assured clockwork aficionado ensures his scenes are all highly watchable, but until his and Cathy’s plotlines converge it lacks a real grip. 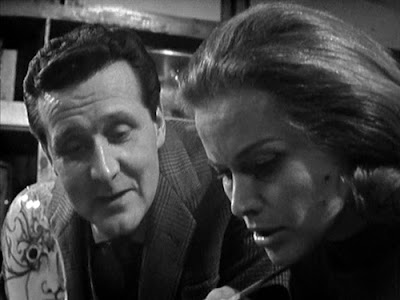 Steed’s barely in this in any kind of proactive capacity (although he is on hand to defuse the situation), letting Cathy stay in his flat while hers is redecorated, popping in for meals, to brush his teeth, complain about the state of the place, provide exposition and cause the destruction of her carefully reassembled vase. While the episode is something of a disappointment, that’s only really relative to what it might have been. Certainly, it’s a notch above, and more distinct than, many of its second season fellows. 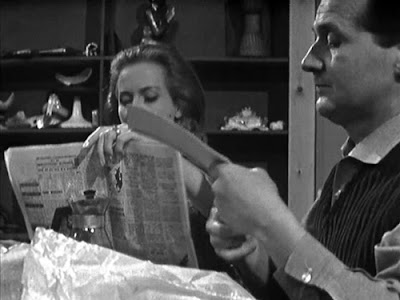 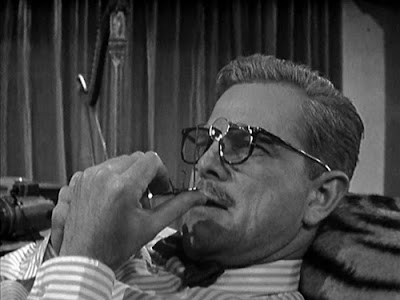 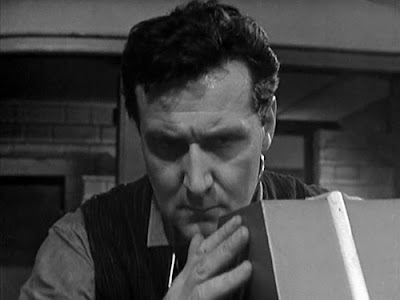 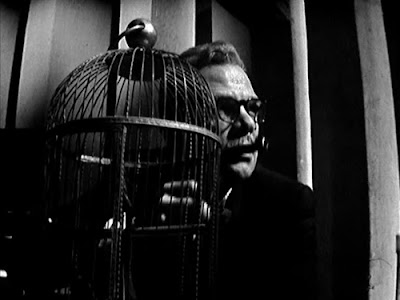 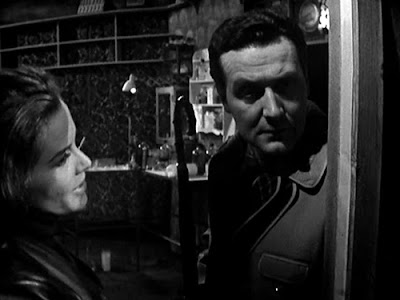 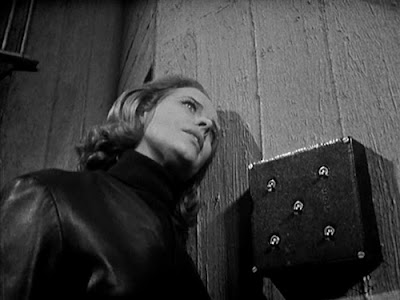