Hey, you’re that fella in the photograph. You’re dead! 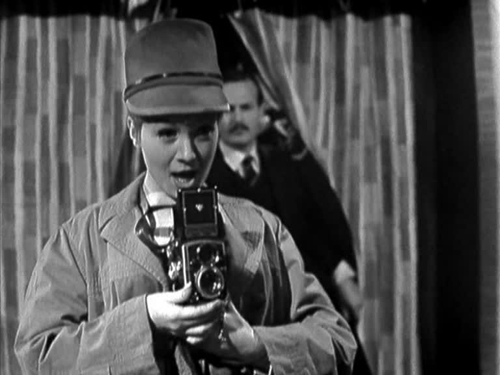 None of the Venus Smith episodes are exactly masterpieces (although School for Traitors is a cut above), but Man in the Mirror might be the weakest of a largely tepid bunch. In common with most of her appearances, Venus’ involvement in the case is somewhat hapless, this time even more so than normal, as Steed’s latest lure into some dubious business involves suggesting she takes snaps of his dog in an amusement arcade. 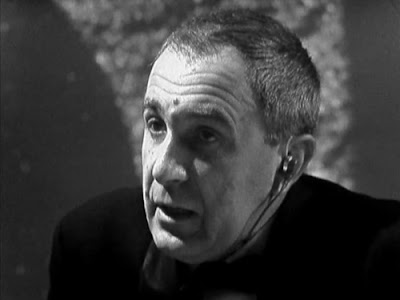 The Man in the Mirror is a government employee (a cypher clerk) believed to have committed suicide the week before (Steed found a helpful funfair ticket in his effects), one whose reflection shows up entirely accidentally – and entirely fortuitously – as Venus is snapping away in the hall of mirrors. From there, Steed investigates with the blessing of initially rather imperious new boss One-Six (Michael Gover, who would return for A Chorus of Frogs); when Steed arrives late for a briefing he is told he’ll be consigned to office duties, and “There are no lone wolves on my team”. 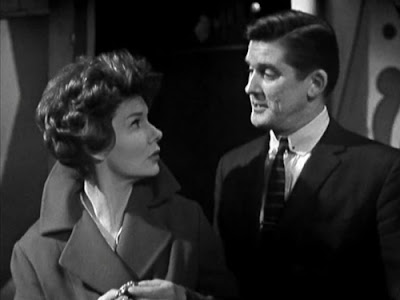 Steed: Congratulations! A couple of traitors in the family”

That initial friction is about as tasty as the episode gets, though. There’s Brown, the reluctantly involved owner of the arcade (Julian Somers), Strong (Ray Barrett, Cocky-lickin in Doctor Who’s The Rescue) the heavy putting pressure on him, Betty (Daphne Anderson), who works there and steals Venus’ camera and brooch, Trevelyan (Hayden Jones), the man in the mirror, and wife Jean (Rhoda Lewis, Marta in The State of Decay), who would “rather be married to a live traitor than a dead hero”. 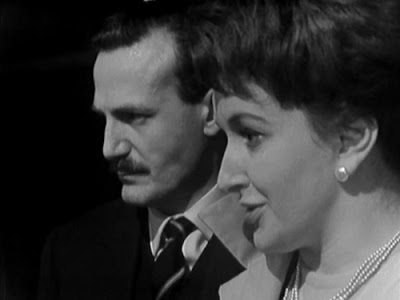 Venus continues to be as thick as two short planks, and evidently hasn’t learnt anything about subterfuge in her time with Steed (“Hey, you’re that fella in the photograph. You’re dead!”) They both get tied up in an episode low on intrigue and high on longueurs. And, once they escape, Geoffrey Orme (The Underwater Menace) and Anthony Terpiloff can’t even be bothered to deliver a showdown with the villains. 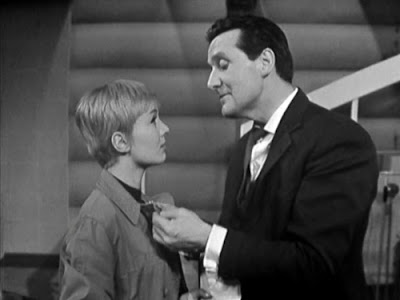 There’s still time for Miss Smith to sing two musical numbers, though, for Steed to buy her a replacement brooch (“the astrological sign for Venus”; he’s been studying that book from White Dwarf presumably), and take her to the Richmond Horse Show. One is left having to assume the villains are eventually brought to book, which is a rather slipshod way to go about things. 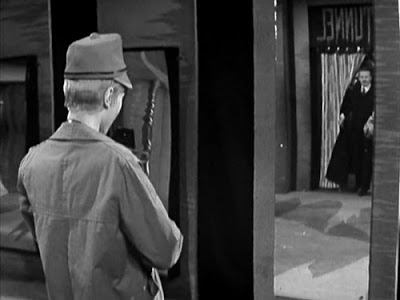 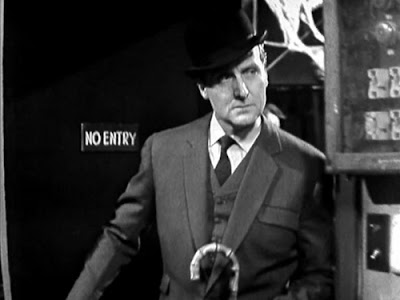 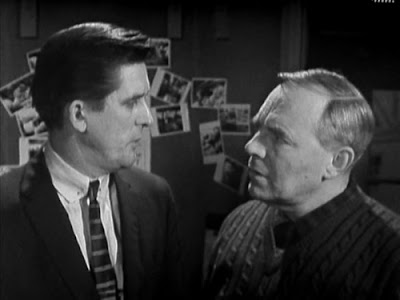 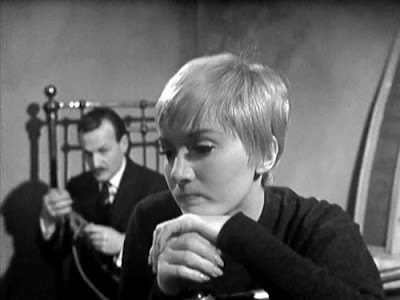 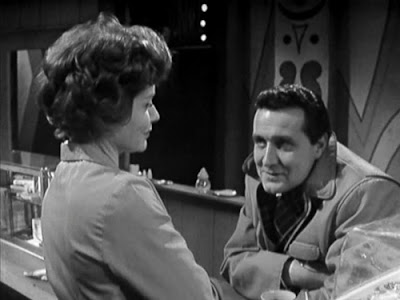 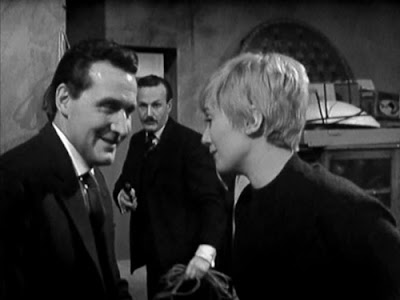 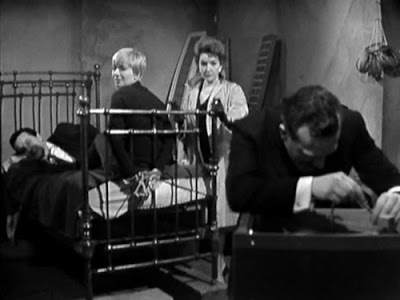 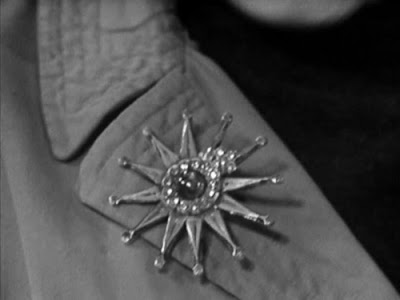