If we're going to be dragged into the Sun, it'll be summer all the way for all of us. Until we melt. 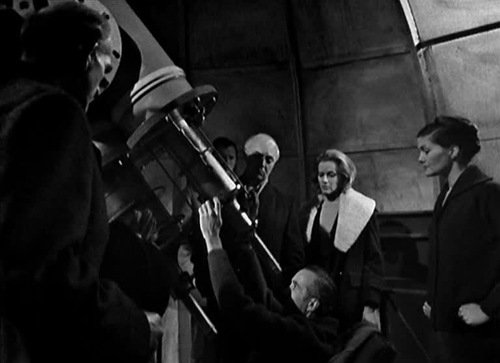 Malcolm Hulke’s first solo contribution to The Avengers has a great “What if?” premise, running along more jaundiced lines than the apocalyptic The Day the Earth Caught Fire a few years earlier. An astronomer has forecast the re-entry of a white dwarf into Earth’s solar system, spelling destruction for the planet. When he shows up dead, Steed and Cathy are called into investigate, but rather than furnishing us with a classic doomsday scenario, Hulke offers a tale of greed via stock market manipulation. 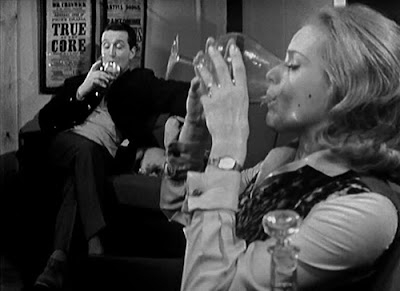 Cathy: Do you know what the return of the white dwarf would mean? It would go for the Sun but it would take us with it.

It has to be said that Steed and Cathy seem remarkably cheerful and chipper in the face of imminent disaster, although Steed is assuming Professor Richter (Keith Pyott, Autloc in The Aztecs) was wrong, and that’s why he was killed. The government has kept a lid on things until the professor’s assessment can be confirmed, to prevent unnecessary worldwide social disorder; if the information leaks, as during threats of war, prices on the stock market would drop, and whoever contributed the leak, knowing it was false, could buy up shares on the cheap and make “the biggest killing in history”. He further suggests “the person who wants to buy up half the world would need all the money he can lay his hands on”. 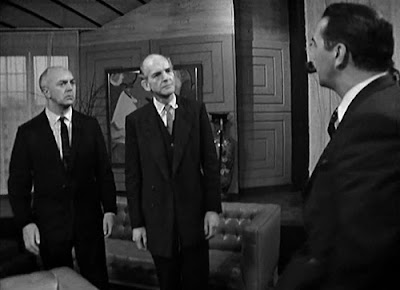 Cathy: After all, what would you do if someone came bursting in here and accused your brother of perpetrating a suicide?
Steed: I’d be very surprised, because I haven’t got a brother.

It turns out that Max Barker (George A Cooper, Cherub in The Smugglers, but more especially Mr Griffiths in Grange Hill) is the man set to make a killing, along with his broker associate Johnson (Bill Nagy), having been confided in by the former’s well-meaning brother Henry (Peter Copley, Dr Warlock in Pyramids of Mars), a Ministry of Science employee. 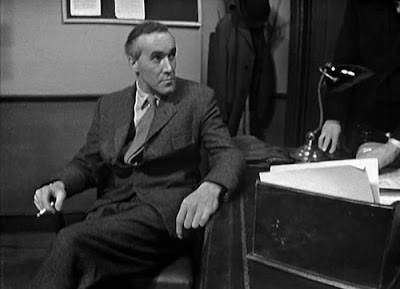 While this is a case of, so far, so good, the ending is a typically rushed (and sped-up) muddle. We discover the hugely unlikely perpetrator isn’t Max or his minions, but Professor Cartwright (Philip Latham, who played the final, and hugely unlikely, Borusa in The Five Doctors); Cathy has swapped slides and, believing Richter’s theory to be true, Cartwright confesses he murdered the professor and also Rahim (Paul Anil, Jacko in The Underwater Menace) for the sake of one million squidlingtons (for common Doctor Who featured players completion’s sake, also in the cast is George Roubicek, Captain Hopper in The Tomb of the Cybermen). 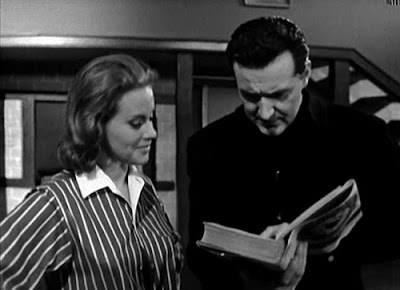 Both Steed and Cathy are well served, the former sending the latter to Cornwall (an awful lot seems to happen in Cornwall in The Avengers) so he can get on with “Having a good time while there’s still time to have it”. He doesn’t, of course, and his own theories are key to solving the case. To wit, he has been consulting the Boys’ Book of Astronomy for all his scientific data, later managing to confuse subjects (“This book is about astrology!” exclaims Cathy, who gives her birthday as 5 October again). 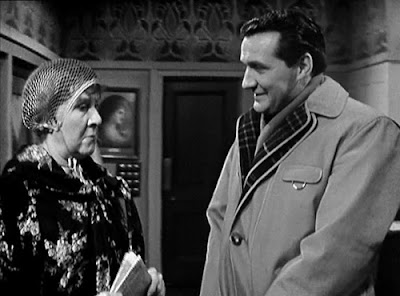 The guest house is a winningly eccentric affair, with landlady Miss Tregarth (Constance Chapman) dictating meals comprising no sugar or meat, and not allowing smoking (that must be hell for Steed and Cathy). When Steed arrives asking for a room, she’s fully booked so he has to take a blanket in the lounge. But just for one night. “It won’t be the end of the world” consoles Miss Tregarth. A distinctive episode, and if it weren’t for the rather perfunctory closing stages it might have been one of the standouts of the season. 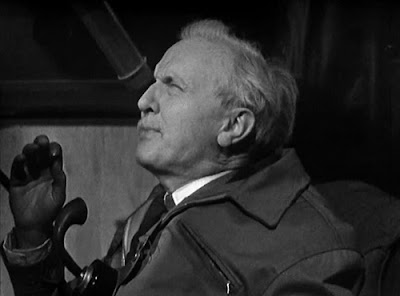 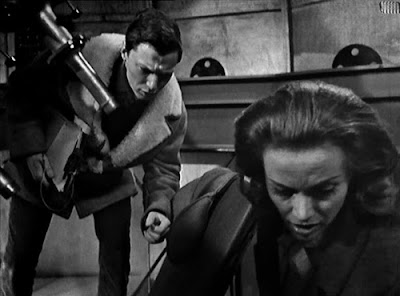 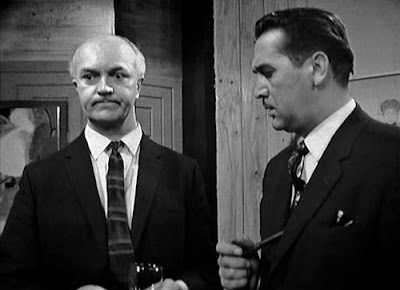 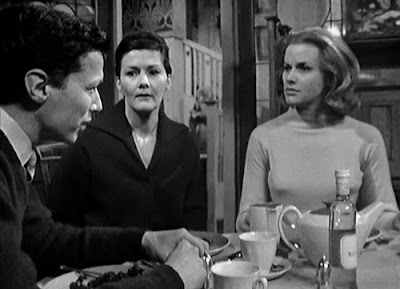 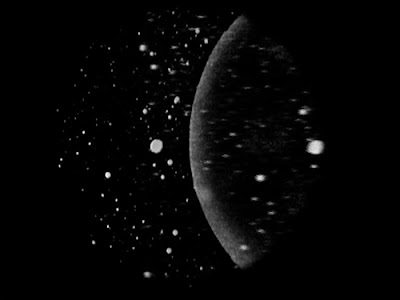