Steed, what do you know about faith healers? 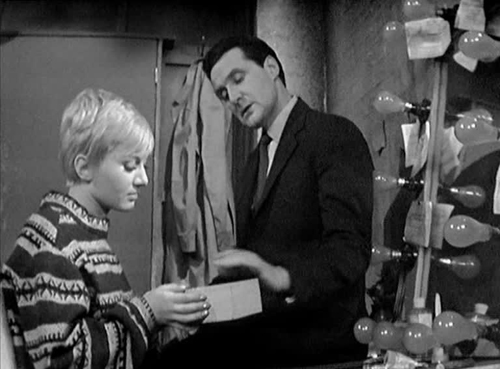 There are some decent ideas in Box of Tricks, with Steed looking into the leakage of NATO secrets from the vicinity of wheelchair-bound General Sutherland (Maurice Hedley). Not least the dual-play title (the magician’s and the conman’s). Unfortunately, the two ideas don’t really connect and the results aren’t terribly involving. 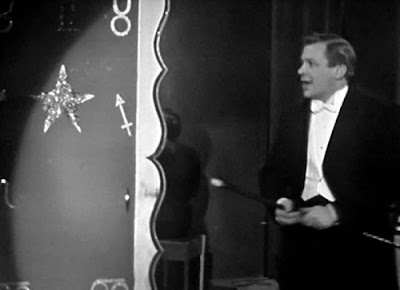 It’s also, even for The Avengers, slightly difficult to swallow the connections drawn by Peter Ling (his final of three scripts for the series; Ling also wrote The Mind Robber for Doctor Who) and Edward Rhodes. I can’t see any good reason – other than it seemed like an idea at the time – for Gallam to be in league with stage magician Gerry Weston (Ian Curry). And the the deaths in the story – both of Weston’s assistants wind up dead, Venus concludes in the coda, because they found out what he was up to – seem like an afterthought built on having a dramatic pre-credits teaser. It beggars belief that, after two dead assistants, Weston wasn’t Number One Suspect. 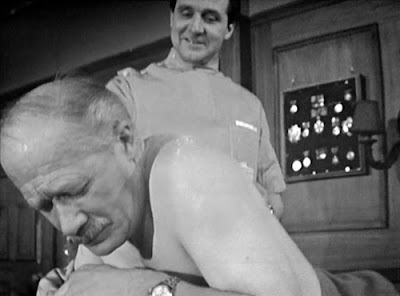 Steed: There. Do you think this tape recorder has healing properties?

Then there’s the rather casual manner in which a shoebox-sized object, shoved down the back of General Sutherland’s wheelchair, isn’t discovered and must have a very long battery life to pick up the necessary meetings he’s attending. Dr Gallam’s (Edgar Wreford) ruse is possibly partly based on the orgone craze as a curative/energising method (Honor Blackman’s Goldfinger co-star Sean Connery reputedly had his own such chamber), and his hoodwinking of the well-meaning Kathleen is all-too believable. 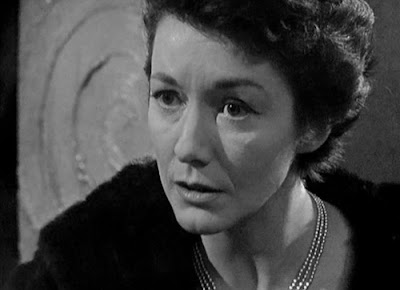 Kathleen repeats devotedly that Gallam has “cured hundreds of cases” with his magic box, and all one needs is faith; the episode appears generally jaundiced regarding notions of non-traditional medicine, albeit Steed charitably offers that there may be something in it, referencing psychosomatic disorders. 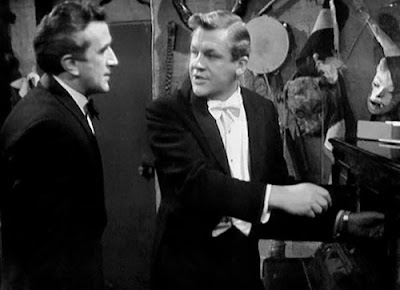 Weston: A touch of oriental magic, and a dash of western charm.

Gallam and Weston are clearly reliant on their subjects being dopes, and make no effort to hide their activities from Kathleen when they think they have the crucial tape recording (how do they know it gives them the goods?) As such, it takes Steed an unaccountable age to wrap things up, but he’s evidently not on form. 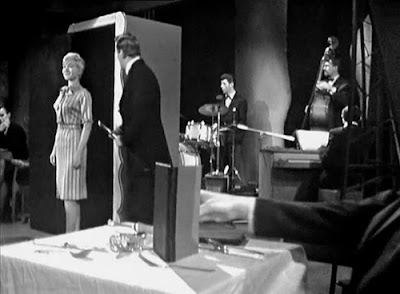 Venus: Nobody’s got any reasons to want to murder me, have they?

He appears very relaxed about Venus, who seems like the dumbest sidekick ever since she is ever-blithely unaware of what Steed is letting her in for (shouldn’t she have wised up by now?), taking on assistant duties, given the nasty things that befall anyone entering that particular box of tricks. 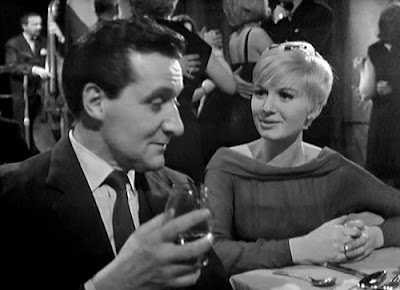 Julie Stevens sports a very nice new haircut, and gets her de rigueur musical numbers, but whenever I see it’s one of hers, I’m disappointed it isn’t a Mrs Gale episode instead. The supporting cast, particularly Jane Barrett as Kathleen (her self-remonstration, even thinking Gallam might be interested in her when he asks her to dinner, is quite sad) and Maurice Hedley as the General are very good. 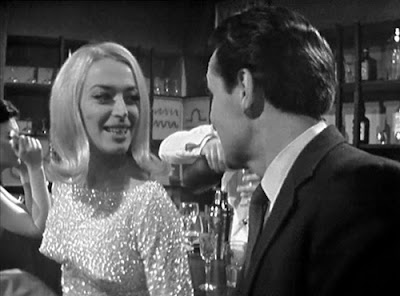 Denise: If that’s all you’re interested in, why don’t you go and have a look at the cabinet yourself, it’s back stage.
Steed: Is it really? Thank you, I will.

Steed poses as a masseur, and seems pretty accomplished at the task, although his tact isn’t first rate. He incurs the wrath of new assistant Denise (April Olrich) when he’s more interested in talking about the box than chatting her up, and also has Henriette (Jacqueline Jones) interested (she ends up having to avoid other, even older men). He isn’t especially subtle probing the General for information either. Alarmingly, Steed also likes hanging around in basements behind drapes, waiting to give Venus a terrible fright (“What’s the matter, my dear?”) 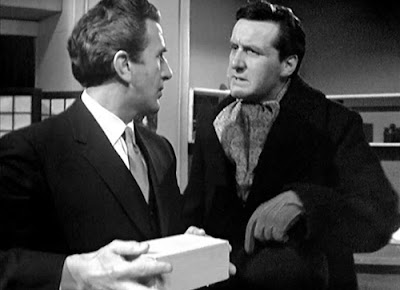 Later he masquerades as very rich, very sorry hypochondriac Thackery, again not that smart when he’s dropping in on the Sutherlands as masseur Steed; it’s no wonder Gallam finds out so easily. He also, inexcusably, sits through an entire magic act before going to look at the (now removed) box Venus has stashed away. Still, he lets the punches fly with appropriate deftness, there being no Cathy about to do it for him. 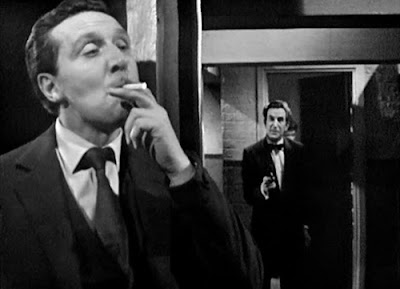 Not a particularly stunning episode then. One with potential, but it’s squandered through nonsensical plotting and unconvincing motivation. 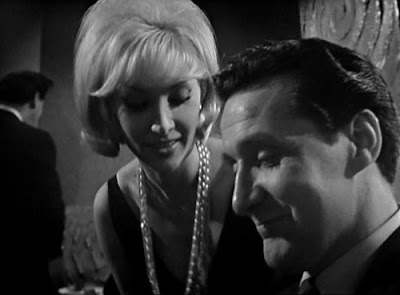 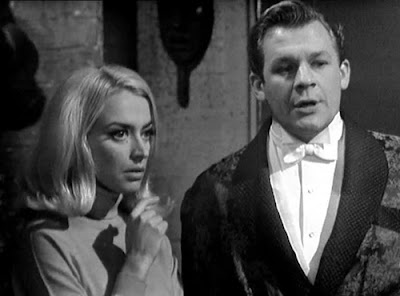 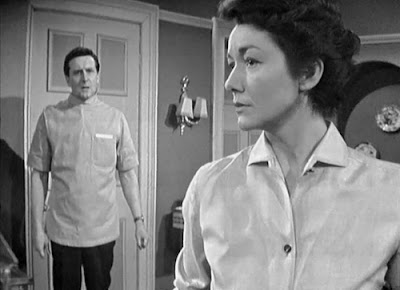