Scare the fangs out of the kid. 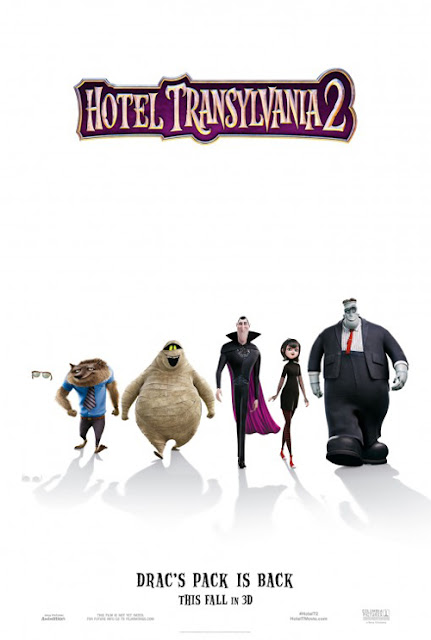 (SPOILERS) Young audiences either had pre-Halloween treat-stuffed indifference or actually really liked the original, as this sequel somehow improved on the box office performance of the first. Everyone’s back (except CeeLo Green), not exactly to diminishing returns because its predecessor wasn't exactly stridently breaking new ground, strikingly funny, or stylistically noteworthy, but nevertheless, to diminishing returns. On that basis, Sandler has hit upon the less-than-bright ideas of a marriage, a baby, and a grumpy grandad. Even the latter, wheeling out Mel brooks’ vocal chords, fails to inject life into Hotel Transylvania 2, despite initially flirting with the idea. 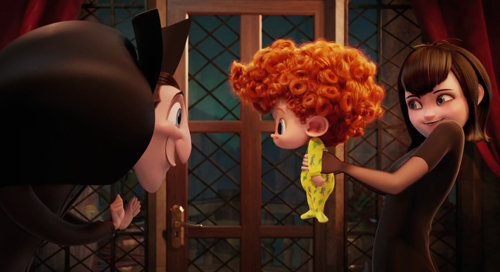 This time Sandler even warrants a screenplay credit (with the returning Robert Smigel), so if you weren’t levelling the blame his way before, he’s abundantly fair game now. There isn’t a note struck here that isn’t the most criminally unsubtle, from Dracula training baby grandchild to be the apple of his eye (see also Big Daddy) to reactionary attitudes to child safety and how it was all so much better when he was a boy. 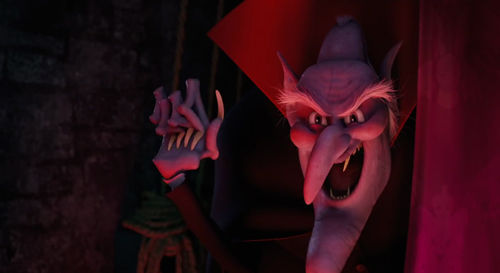 Most damningly, the picture has none of the courage of its lukewarm convictions regarding acceptance and tolerance, as the fears voiced by Jonathan over the bairn (“If Dennis grows up to be just like you, I’ll be the luckiest girl in the world” assures Mavis), and the concern that the monstrous extended family won’t accept him, become irrelevant with the revelation that he isn’t a nobody everyday kid, he’s really a special, chosen one, once his fangs grow out (“Am I cool now?” he asks Dracula, receiving the patently untrue response, since he’s a ginger apart from anything else, “You were always cool”). It’s an enormous cop-out, but one you can see coming from the first, alas. There’s also the goddam music to contend with; if it’s not irritating euphorica trash, it’s Sandler himself, complete with banjo. 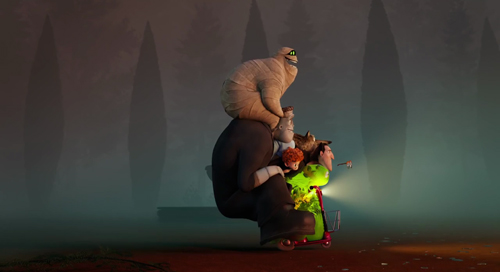 Are there any positives to be taken away from Genndy Tarakovsky’s rancid sequel? Apart from for Sony that is, who have a third instalment lined up for 2018? And for Sandler, who gets to maintain a slender presence on cinema screens now the majority of his output has transferred to Netlfix? Well, the gags about the hairpiece from Bram Stoker’s Dracula raised a smile, even if they relate to a nearly a quarter-of-a-century-old target. And the possessed Cookie Monster is exactly the sort of thing this should have been doing. But that aside… Am I being too hard on this? It’s just for kids, after all. Not really, no. Not when almost every other major studio can produce superior animated movies (maybe the Weinsteins aside, but I did say major studio) in their sleep.