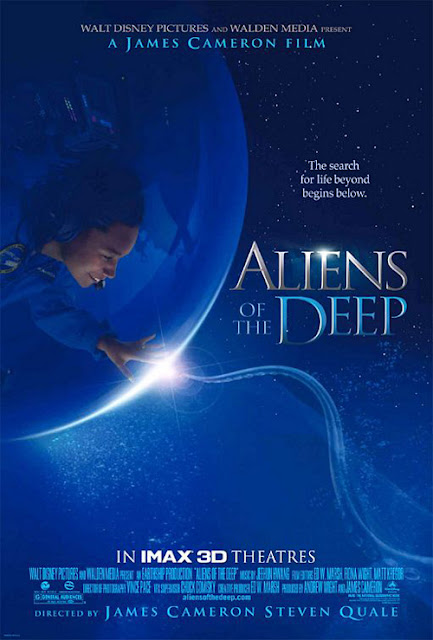 The capper (so-far) to a Jimbo Cameron and the Underwater Adventures of the Ego trilogy, Aliens of the Deep reconfirms that, whatever his deficiencies as a dramatist, Cameron’s far better suited to expressing himself in that direction, with the medium’s accompanying bombast and overstatement, than inflicting himself on poor, unfortunate real people – some of them poor, unfortunate professionals just trying to do their jobs, rather than seeking adulation – and repackaging interesting and thought-provoking subject matter into ill-serviced chicken feed. 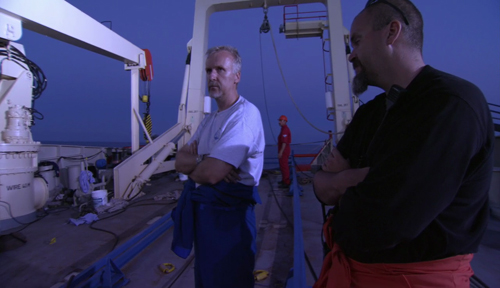 This one, co-directed with Steven Quale, is easily the best produced of the three (the previous entries being Expedition: Bismarck and Ghosts of the Abyss; there’s also Earthship. TV, a documentary featuring footage from his return visit to Titanic, but since this ought to be covered by Ghosts, I’m not really counting it as a separate directorial effort), but it’s also the most shamelessly tailored to his tastes, blending his twin obsessions of deep sea and off-world exploration to extrapolate how discovery in the depths of the oceans would benefit a similar expedition to (say) the moon Europa. 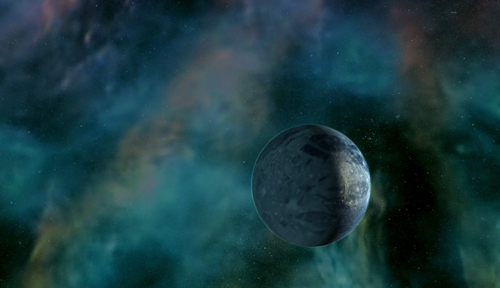 As per usual, then, there are some splendid visuals, but a resoundingly patronising tone and delivery accompanies them. If you want any serious dive into the subjects broached, you’d be best going elsewhere. It might also be better to watch with the sound off during some passages, particularly whenever Jimbo is centre stage, holding forth and martialling “his troops” as if this is another of his military campaign-style movie productions. 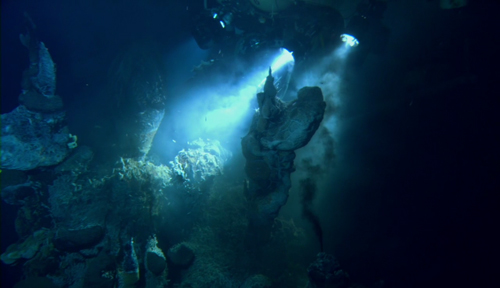 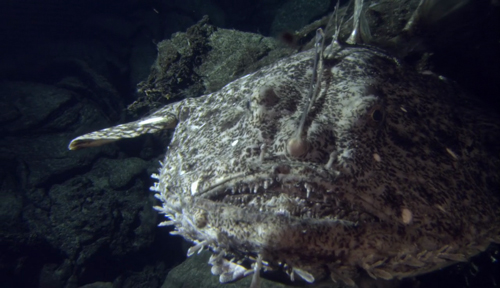 He may love this stuff, but he fails to dazzle us with his broad spectrum knowledge. Rather than offering anything informative about its general purpose or mission in life, he comes across “like, the ugliest fish in the world”. But I’m sure that’s detail enough for you. He occasionally drops in a fantastically annoying “technical” phrase (“That’s the most amount of biomass I’ve ever seen in my life”, of an inundation of tiny shrimp, topping it with a typically knuckleheaded pronouncement that their “party’s been going on down there in the dark for the last billion years”). 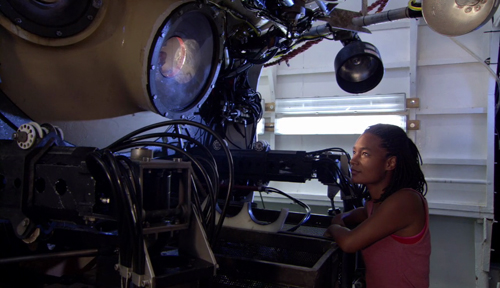 The more you see of Jimbo in these excursions, the less you want to. There are frequently interesting visuals captured, particularly when it comes to deep sea lava and hydrothermal vents, but Cameron’s idea of enlightening is to follow a photogenic marine biologist around and frame her in the most adoring fashion possible, rather than have her expound on the understanding she has accumulated.