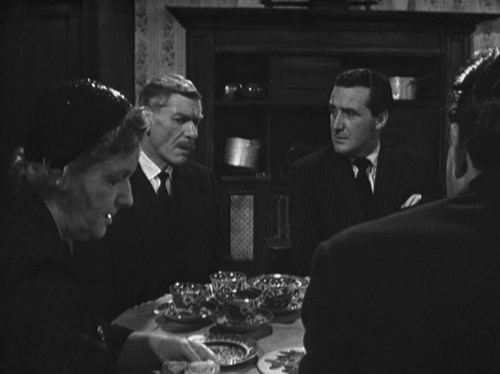 Like the previous episode, Steed and Cathy become embroiled in Death of a Batman through coincidence rather than express intent; Steed’s former batman dies, leading to Steed attending the reading of the will and discovering the deceased had £180k to his name. Rightly suspecting something is up, they investigate dodgy goings-on involving Andre Morell (the pit Quatermass) as Lord Basil Teale and the ever-loving Philip Madoc as Van Doren, bankers undertaking insider trading in order to buy electronics firms. 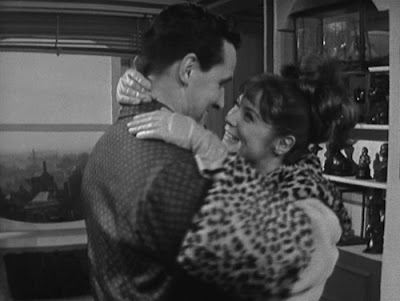 This is another episode where the title suggests something slightly more flamboyant the revealed content. Roger Marshall’s script is rather dry in places, and it takes Katy Greenwood’s Lady Cynthia (who has shares with the bankers, who have unbeknownst to her sold and rebought them, making them a profit in the process), flirting madly with Steed, to liven the proceedings up. She’s very impressed that he was able to overpower her bodyguard (“You darling! You absolute darling!”), and rather suggestively clinches with him while he’s in his dressing gown. 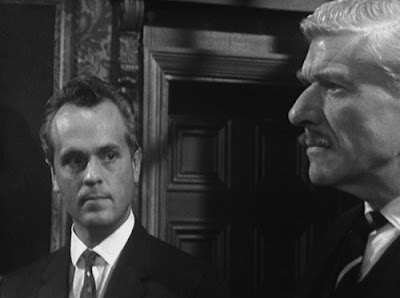 Madoc’s Van Doren is surprisingly offered a conscience, baulking when it comes to murder (he hands Steed his gun). Steed has some amusing lines (he met his batman in 1945 in Munich, when “I was keeping an eye on an agitant. He was smuggling coffee beans”), and is bought a polo hat (he already has the mallets, purchased with the tenner left in the batman’s will). There are various subplots that fail to ignite, including the batman’s son (David Burke, Watson of Jeremy Brett Sherlock Holmes fame) attempting to blackmail Teale. 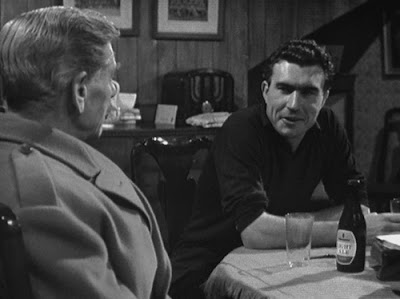 Like The Undertakers, Death of a Batman is at its best with the incidental characters, and weakest with the villains, despite Morell and Madoc’s chops. I liked that Cooper (Ray Browne), Teale’s butler, earlier established as a threat to Cathy’s cover, is revealed to have unapologetically switched sides at the end owing to straightforward bribery on Steed’s part. 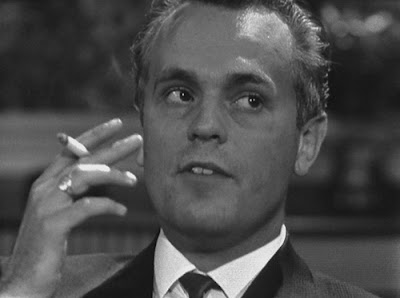 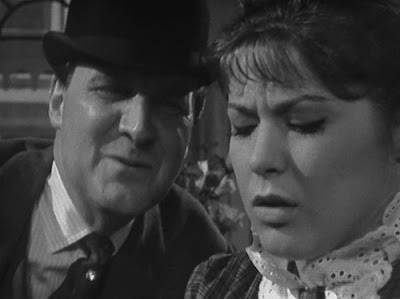 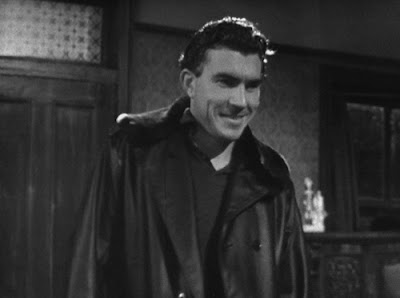 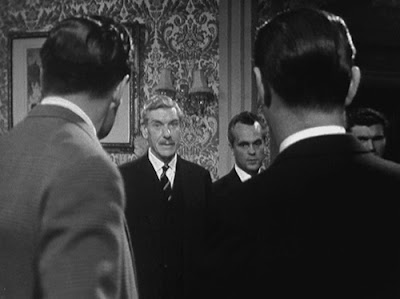