Now, why should I be interested in missing elephants? 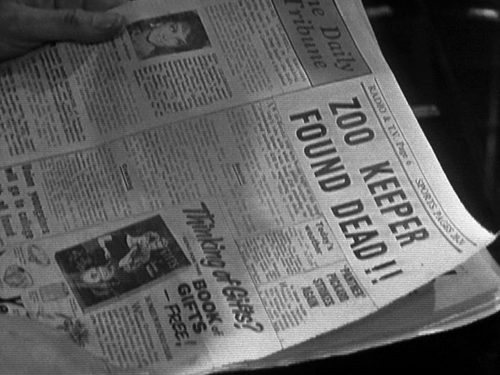 The Avengers
3.17: The White Elephant

The temptation is to say John Lucarotti sold us one, here, so I’ll resist. A real bore, unfortunately, with none of the nascent elements (eccentric characters, unlikely scenarios, curious businesses) amounting to anything interesting, as Steed and Mrs Gale investigate the disappearance of the titular pachyderm. 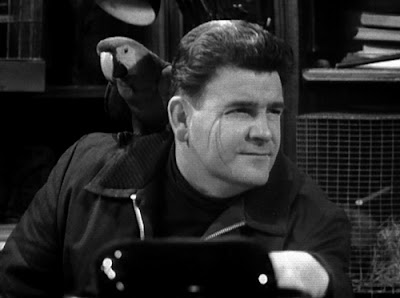 Most indicatively, Steed watching a daffodil grow (he’s practicing yoga, it seems; “It’s a very good method of improving the concentration”) is much more engaging than the plot proper, in which he once again puts Cathy undercover (as resident zoological director) and in danger at Noah’s Ark zoo, from which elephant Snowy has been vanished. 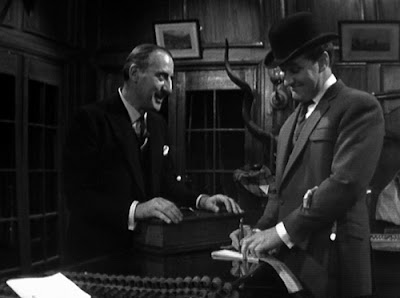 This leads to one of her not-infrequent railings against the dapper gentleman spy, for callously offering her ivory as a reward (“You’re using my experience to cover your indolence”), yet he turns it around and leaves her smiling (also as per usual) by tickling her self-righteousness, returning her repaired (ivory-handled) derringer “Mrs Gale, you forgot your little gun”. 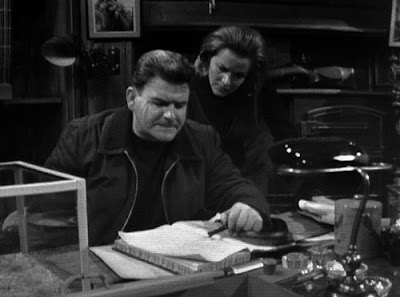 Steed: How are things on animal farm?
Cathy: Tense.

Godfrey Quigley’s eccentric zoo owner Noah Marshall is only really eccentric for smoking a pipe and having a parrot sit (that’s sit) on his shoulder. That, and his lust for Mrs Gale (“a very impressive woman”; there’s a lot of lust for Cathy at this point in the show). She also finds someone hanging dead (Martin Friend again) in the workplace for the second episode running, although not in the stationery cupboard this time. 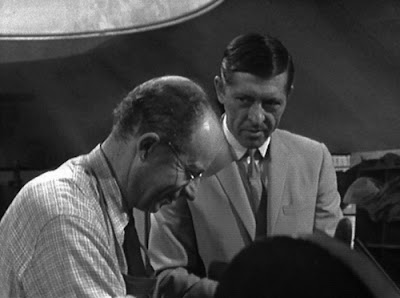 The boss isn’t in on it on this occasion, however, since he’s having his coffee drugged, but everyone else seems to be, in a plot that takes in the ivory trade, a missing big game hunter (Edwin Richfield’s Professor Lawrence, in Richfield’s third of six appearances), a gunsmiths (Bannerman & Kemp, where Steed announces he’s after a white elephant; asked if he’s going to India or Burma for the rare beast, he replies, “I thought I might try the home counties”) and Jordan & Moss, a cage builders and restraints outfitters. 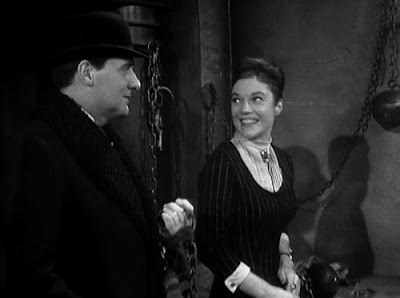 Steed: In the overseas market, you can let yourself go a bit.
Madge Jordan: Exactly.

The latter is a case of rather restrained (ahem) kinks, as Steed receives sales talk from enthusiastic dealer in bondage wear Rowena Gregory (Immortal Clay). Everywhere Steed goes he drops hints to those concerned that he’s on their case, but I have no notion quite why the gunsmiths and the shackles shop need to be a part of this, other than it makes for less-than-persuasive quirkiness. Indeed, Steed figures out that they’re a bunch of smugglers while balancing a wine glass on his forehead as Cathy does some headstands. 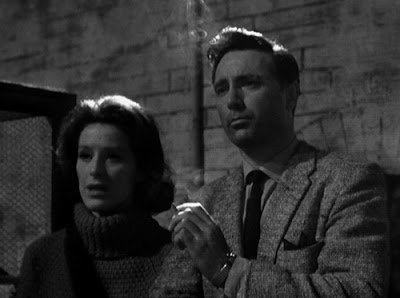 Cathy ends up incarcerated with a panther, but even that can’t really raise the interest levels. None of the performers (save the aforementioned Gregory) offers much, including Judy Parfitt (of Bullseye) as the inside woman and Lawrence’s missus. Scott Forbes makes Conniston a particularly unconvincing big game hunter (Forbes also delivers a fairly major fluff in his first scene, notable even for this fluff-filled period of the show). 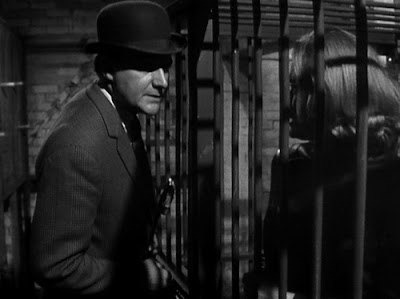 Also appearing are Toke Townley as gun polisher Joseph and Bruno Barnabe (Honey for the Prince, You’ll Catch your Death) as his boss Fitch. The White Elephant is one of those where unwieldy exposition (“Why did I allow myself to get involved with you?”) is firm evidence of the absence of a well-formulated plot. 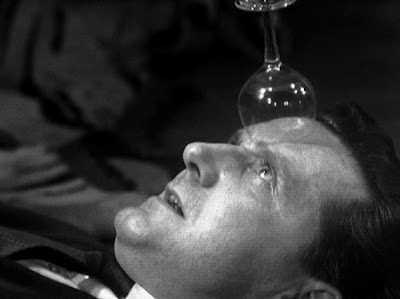 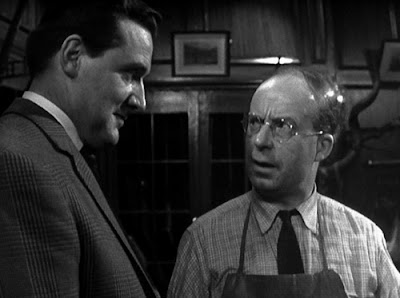 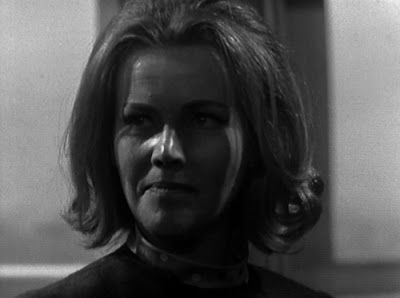