Supposing I help you fix the bishop? 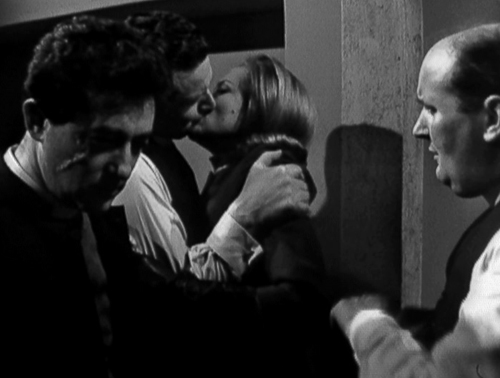 The Avengers
3.20: The Little Wonders

More memorable for Steed (undercover, naturally) planting a smoocher on a surprised Mrs Gale than its plot of Mafia-esque “clergymen” electing their new leader. This isn’t bad, and Macnee’s having a lot of fun as the Vicar of M’boti, but you can’t help feel it should have been a lot more lunatic. 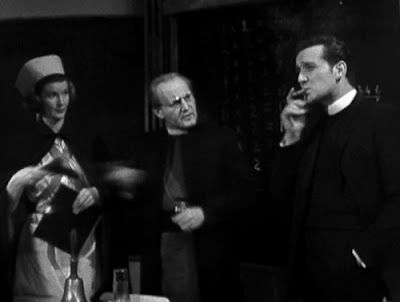 Beardmore: What if he’s a phoney, and doesn’t know Harbottle was playing a double game?

The mob organisation is known as Bibliotek, and Steed is replacing the deceased Reverend Harbottle who, we learn, has been involved with another group led by Sister Johnson (Miss Moneypenny Lois Maxwell, who strikes a very Bond-esque image at one point, blazing away with a machine gun in a nurse’s uniform). She’s posing as the carer of the Bishop (David Bauer), the head of Bibliotek, while attempting to bring about his demise with Dr Beardmore (Tony Steedman of Citizen Smith). Complicating matters in a way that fails to really elicit interest is a German doll containing micro-film. 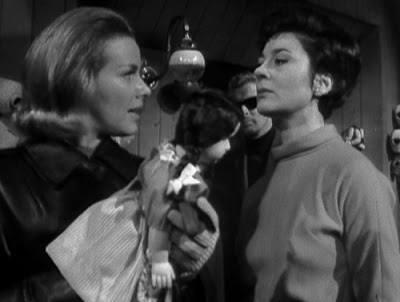 There are some amusingly broad underworld performances from the delegates, each trying to engineer their own preferred new leader, and appealing to an attentive Steed in terms of bribery; Kenneth J Warren (Felwe in Intercrime and later in Epic) is Fingers, Harry Landis is Harry, and John Cowley is Big Sid. Steed announces his nickname as Johnny the Horse, goes to see Beardmore with “the most appalling dizzy spells and vague, unrelated pain” (“Unrelated to what” he is asked: “Unrelated to the dizzy spells”). Later, visiting Beardmore, Cathy comments that Steed is feeling unwell. Beardmore expresses concern that he may be doing too much running around, to which she replies, “No, he gets me to do that for him”. 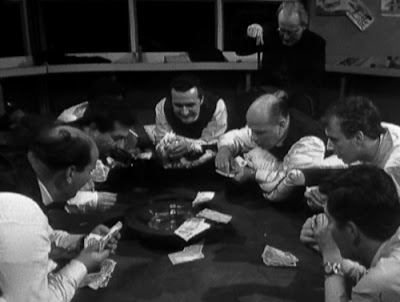 Steed also substitutes the microfilm for a laundry list when he returns the doll (“Steed has a very bizarre sense of humour”). Not bad, then, and there’s some amusement to be had by the gang acting like kids, confined to dormitory, so to speak, playing roulette and cards after lights out, but there’s a feeling that Eric Paice (in his penultimate script for the series) could have been done better. 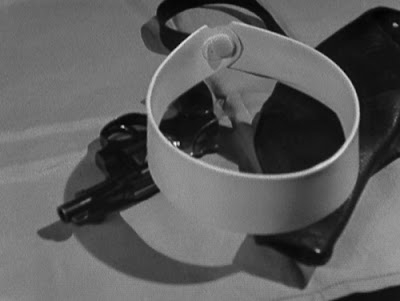 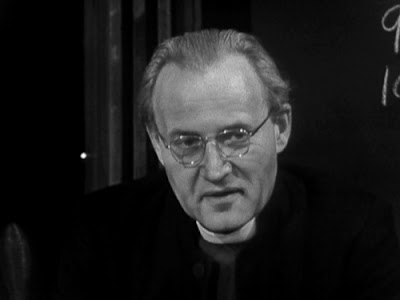 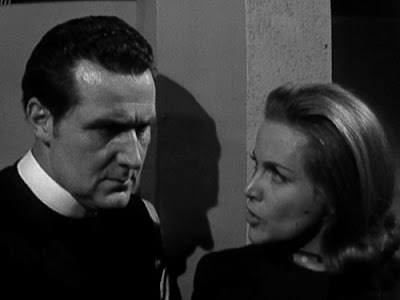 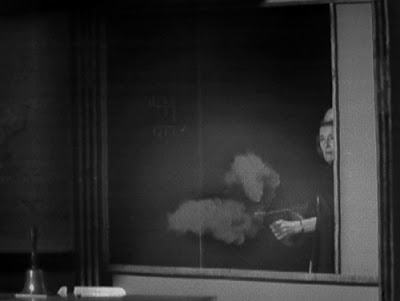 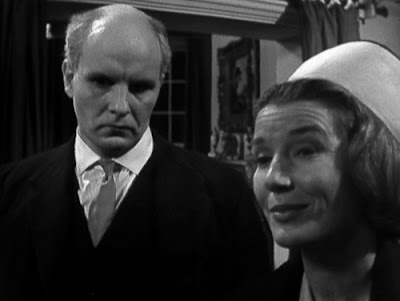 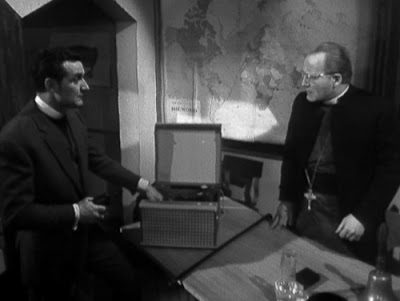 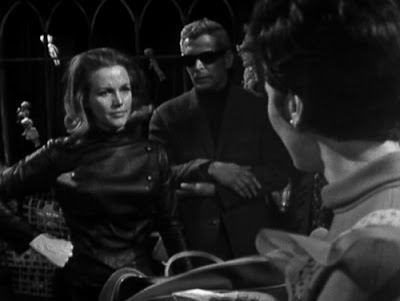