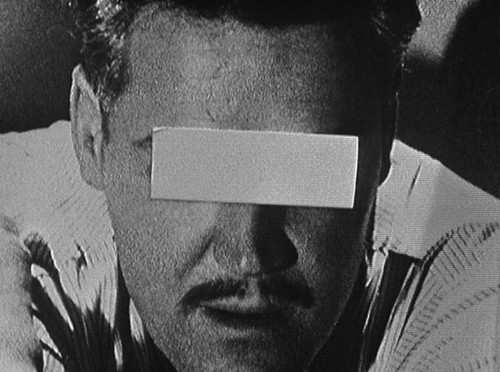 The Avengers
3.7: Don’t Look Behind You

Better known for what it isn’t, the Emma Peel remake episode The Joker, than in its own right, Don’t Look Behind You is an intermittently effective old dark house riff in which Cathy receives an invite from medieval costume expert (tenuous!) Sir Cavalier Rasagne (Steed comments that he sounds like an opera) and is soon subjected to spooky goings-on. The problem is, atmospherics can become exasperating if they’re allowed to go on and on and on. And they do, an interlude with Kenneth Colley aside. 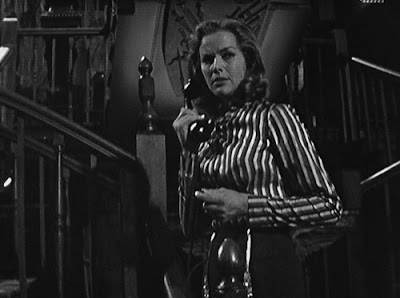 When explanations and unveilings are eventually forthcoming, Cathy’s phantom menace is revealed not to be really all that; he’s just a guy, Martin Goodman, whom she and Steed brought to book a decade earlier for human trafficking (so they’ve been working together for quite a while), plotting unhinged revenge. 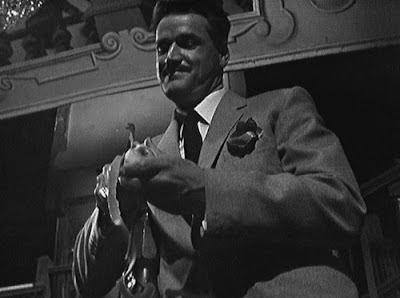 Maurice Good (his second of three Avengers roles; he also played a Clanton brother in The Gunfighters) is okay, solid even, as Goodman, delivering his extended exposition with something approaching antic conviction, but more interesting is Cathy’s continued mistrust of Steed, since he shows up just after the nick of time and appears to know all about the threat she faced. He dissuades her that this is another example of his habitual chicanery, but it’s an interesting dynamic; the cheerfully manipulating, privileged gentleman exerting smooth-talking trickery to obtain the results he wants. 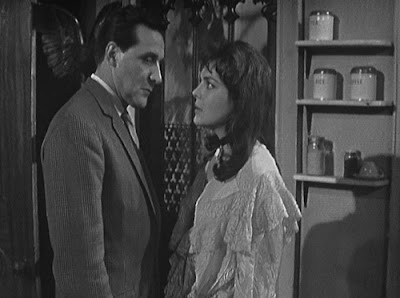 Don’t Look Behind You is most notable for its supporting weirdos, though. First Cathy and Steed are greeted by fruit loop Ola Monsey-Chamberlain (Janine Gray), sexually precocious and given to rubbing things, fondling things and being generally provocative and cryptic. 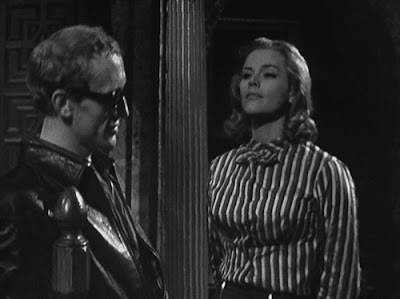 Then there’s Colley, whose Young Man could almost be a precursor to the misspent youth played by Alexis Kanner in The Prisoner. Loud, irritating and obtuse, he instantly draws attention to himself as suspicious, and the only real consequence of his death is that you’re left wondering exactly what sort of fellow he’s supposed to be (“I might be Daryl F Zanuck, I’m Alfred Hitchcock in disguise”). The scenes with his loudmouth braggart really show off the cool confidence of Cathy, though, as she is resolutely unimpressed and forcefully strong-arms him when he attempts to get fresh. She’s also on target with her generally rather laboured social conscience, since there’s some substance to it this time (“You bought and sold people. You made money out of suffering”). 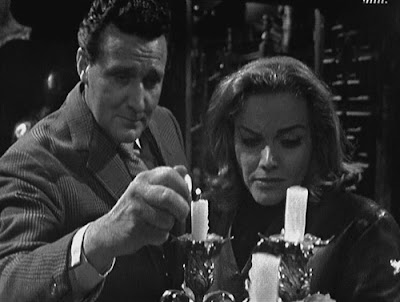 Peter Hammond directs Brian Clemens’ script with accomplishment, making the most of the dusty sets and small cast, utilising effective dissolves and incorporating an appropriately unnerving montage of cut-up photos of Cathy and Martin. Don’t Look Behind You is certainly well made, but ultimately it rests on a pay-off that fizzles. 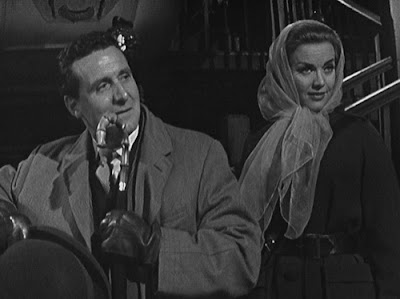 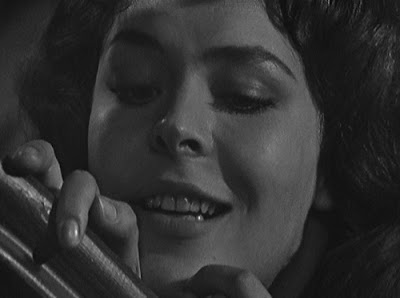 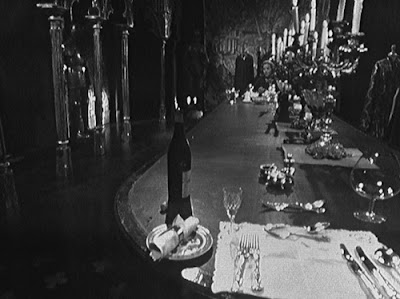 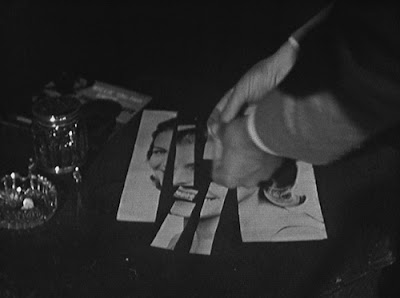 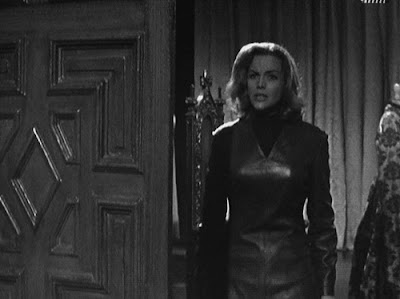