What with death duties, being rich hardly seems worthwhile. 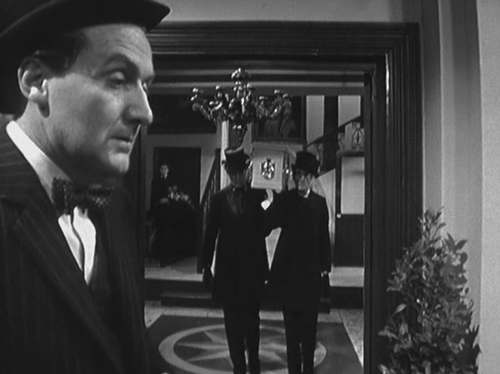 The Avengers
3.9: The Undertakers

Mac Hulke is back, and – surprise, surprise – brings an underlying political theme along to his teleplay. It’s a good one, but despite some decent performances (Lally Bowers, in particular, is hilarious) it doesn’t quite make the most of its conceit. 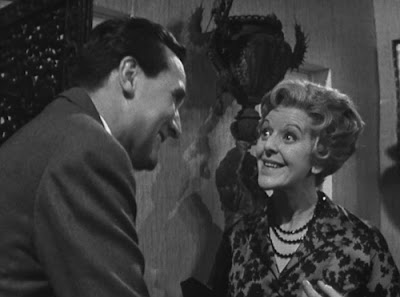 Steed: Is he going into retirement for the rest of his life?
Mrs Renter: Yes, that’s what retirement is.

The rotters this time have a ruse to enable the wealthy, or potentially wealthy, to avoid death duties by pretending their spouses are not yet deceased but rather have gone into retreat (and meditation, in Mr Renter’s case) at the Adelphi Retirement Home. As Cathy explains to Steed, if property is signed over less than five years before death, then duties are still payable (“Not exactly evasion. It’s perfectly legal”); as such, those investing need to keep their relatives alive for five years, “on the books at least” (just to make sure this has gone in, it’s explained to us again about five minutes later; it’s not that complicated). 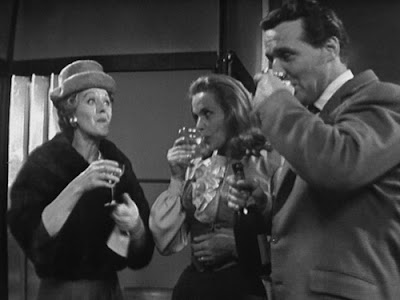 As dodgy as this is, when you hear Mrs Renter explaining that out of £1m she will have to pay £800k in duties, you can see her reasoning (“She actually believes what we’re doing is morally right”). Aside from being delightfully dippy, though, it’s difficult to see how she got away without being charged at the end of all this. 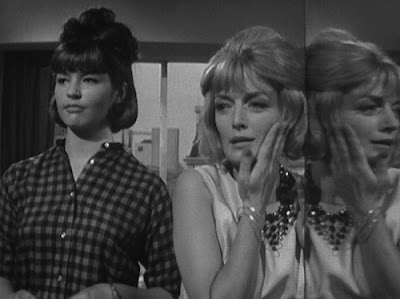 Elsewhere, we have Florence+ The Machine-alike Paula (Jan Holden), less than saddened by her husband’s passing, since she gets to carry on with Lomax (Lee Patterson, an actual American playing an unconvincing American, which takes some doing), while the deceased’s daughter (Mandy Miller) causes her nuisance. There’s funeral Director Green (Howard Gorney, the sneezing superintendent in Girl on the Trapeze), whom Steed fails to sell up-to-date grave care (“We are able to provide a funeral service fit for any standard of living”) and the man behind it all, Madden (Patrick Holt). 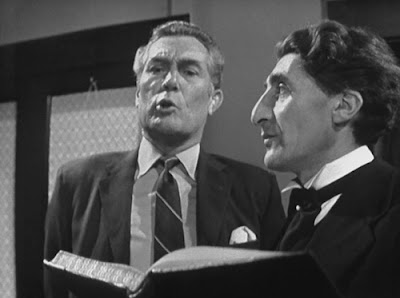 As one might expect, the scheme bears little scrutiny in the fine print; an actor is employed to impersonate Mr Renter, and will be bumped off in due course. How many such operations do the instigators expect to get away with, and how high will the overheads go? Madden amusingly emerges from a coffin at several points in a manner that may well have inspired the more outrageously grave-focussed Bizarre. 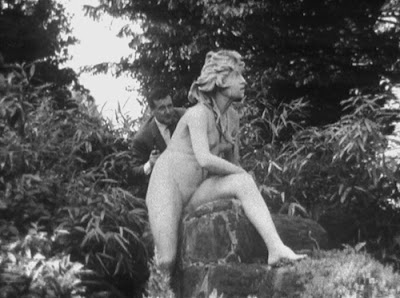 The outdoor climax goes on a bit, as Green and Wilkinson shoot (ineptly) at Steed in the grounds of the home while the latter fondles statues of naked nymphs (as he sweatily recounts to Cathy in the final scene, “They were very big girls”). An enjoyable episode as far as it goes, but The Undertakers falls a bit short on the diabolical villainy front. 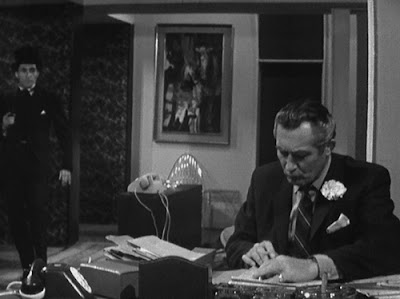 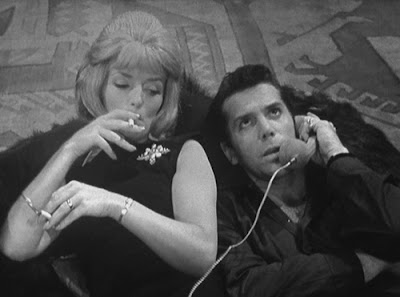 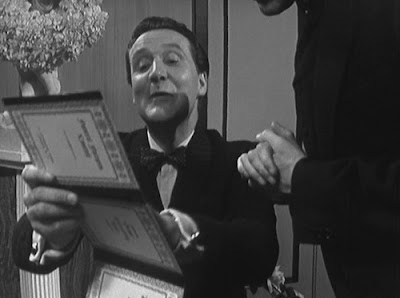 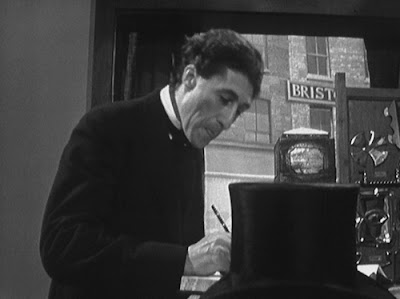 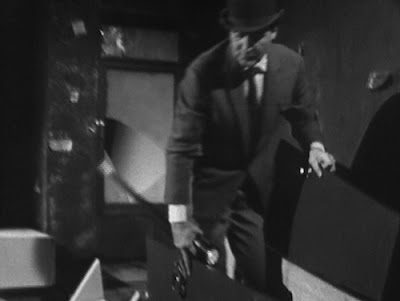 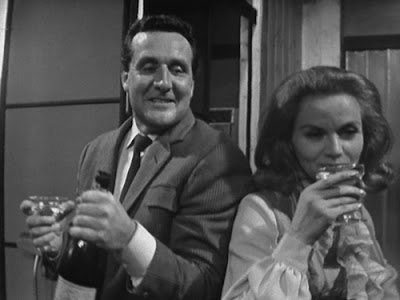