Calm down, Mr Brand. You’re a cat. It’s not the end of the world. 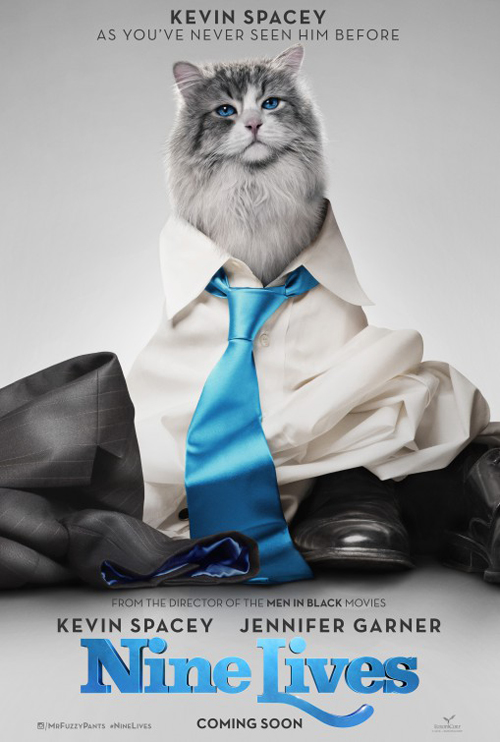 (SPOILERS) Something of a departure for Kevin Spacey, who after all, isn’t known for prowling the streets at night, on the lookout for frisky business. Nine Lives was roundly ripped to shreds by critics and viewers alike, which rather ignores its star’s Oscar-worthy performance. Spacey, rightly envious of Bill Murray’s astonishing achievement with two Garfield movies, decided he wanted some of that. It probably doesn’t need stressing that Nine Lives is not a good movie, but it isn’t quite the horrendous one it’s been made out as either; it’s simply lazy, which pretty much sums up Barry Sonnenfeld’s directorial career. 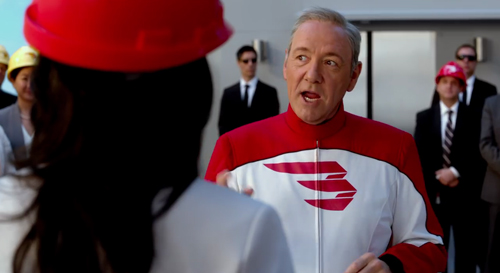 I wonder if Baz ever wishes he’d stuck to cinematography. He was, after all, pretty good at it (his Coen Brothers collaborations from Blood Simple to Miller’s Crossing being particularly emblematic). Since casting his net wider, however, he has evidenced zero appreciation for quality or consistency, from producing Space Chimps to directing the likes of Wild Wild West. There have been upticks; Get Shorty, the Men in Blacks showing a flair for the cartoonish that ought to have translated to this, his most recent movie, and dabbling in TV that sometimes pays dividends (Pushing Daisies, and the good notices for A Series of Unfortunate Events). But why would he want to immerse himself in waters that last elicited a trio of less-than-adored Look Who’s Talking movies? 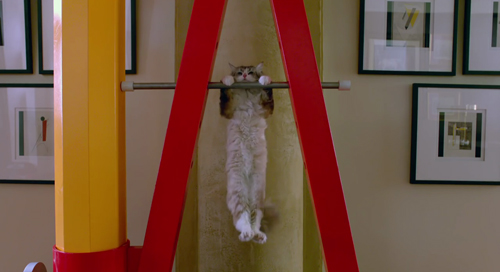 In fairness, I don’t think there’s anything much wrong with this concept, and on paper, Spacey playing a dyspeptic cat sounds decent enough in terms of laughs potential (which is why I put it on my list of 20 to see last year, inadvisably, maybe even inexcusably, I know). But Sonnenfeld’s take appears to have been inspired by YouTube cat videos (as per the opening sequence) rather than MGM or Warner Bros cartoons, with a budget to match. He has an actual, ostensibly live-action cat made to perform, by the less-than-magic of CGI, various feats an actual, live-action cat couldn’t, but seems to be making a feature of the terrible effects from the first scene onwards, almost as if he’s proud of them (in said first scene, Spacey’s corporate titan Tom Brand dives out of a plane for kicks; it looks really bad, not funny bad). Brand’s a good-guy capitalist, a bit of a grouch whose only real failing is that he doesn’t spend enough time with his family, a mogul who’s opposed to privatising his firm. So basically, this guy doesn’t exist in reality. 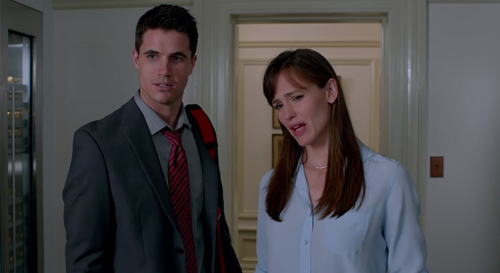 Five credited writers have come up with nary a gag to rub between them, but the tried-and-tested plot outline, in which Mark Consuelos’ oozing villain attempts to wrest the company from Tom while he’s in a coma (and in a cat) is inoffensive and at least isn’t dull (for contrast on the latter, see The BFG). Jennifer Garner as the long-suffering wife only gets to be grateful she’s not her real hubby in terms of starring roles you really regret, but Cheryl Hines scores as the brittle ex, while the child actors (Malina Weissman and Talitha Bateman) provide decent showings. 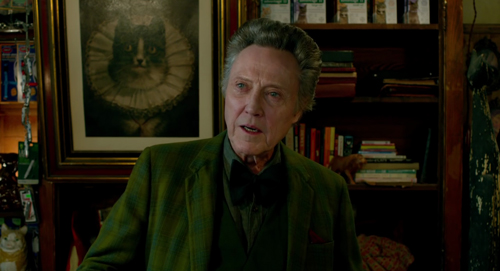 This isn’t Christopher Walken’s finest hour, though. He usually brings something to any role, no matter how nondescript the surrounding movie, but his cat whisperer really is nondescript (and as has been pointed out, is pretty much the part he played in Click, to similarly forgettable results). 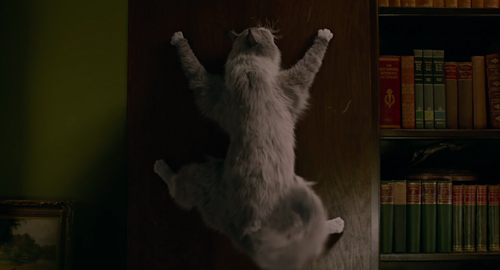 Spacey does acerbic with aplomb, even when he’s just picking up a cheque, so there are occasionally lines here that work (“Looks like a cat already ate this” he observes of his food), and I’ll admit to raising a smile as the feline dives off the office roof after his son during the climax (“Mr Fuzzypants?” asks the bewildered Robbie Amell). The problem is, no one seems to be enthused by what they’re doing. Even the cat sound effects are half-hearted (seemingly exactly the same sound dubbed onto any given comic moment). As The Secret Life of Pets and Cats and Dogs (or Barnaby and Me, or The Shaggy D.A.) have shown, this kind of thing has a ready audience if done well. Sonnenfeld just doesn’t seem to care. He even kills the cat.