The aliens are not coming, just so you know. 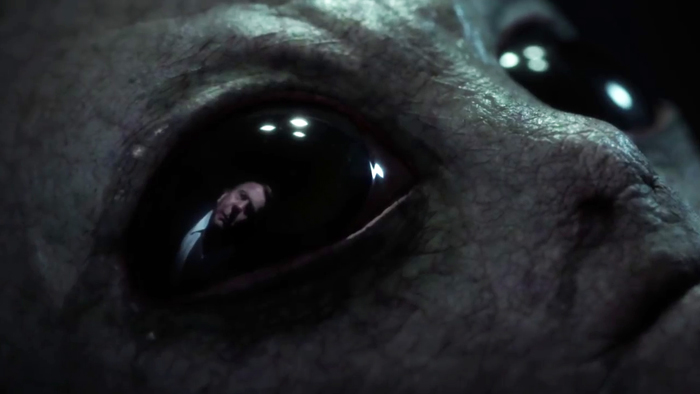 (SPOILERS) Good grief. Have things become so terminal for Chris Carter that he has to retcon his own crap from the previous season, rather than the (what he perceived as) crap written by others? Carter, of course, infamously pretended the apocalyptic ending of Millennium Season Two never happened, upset by the path Glen Morgan and James Wong, left to their own devices, took with his baby. Their episode was one of the greats of that often-ho-hum series, so the comedown was all the unkinder as a result. In My Struggle III, at least, Carter’s rewriting something that wasn’t very good in the first place. Only, he replaces it with something that is even worse in the second. 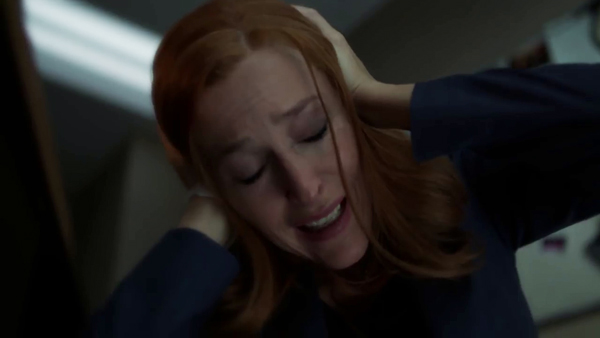 So Scully wakes up in hospital, and everything we saw in My Struggle II was a foretelling at best. Or just a dream, like that season of Dallas, only she isn’t in the shower and now not enough people are watching to give a shit. And Mulder, as is inevitable with these unimaginative Carter envisionings, must turn sceptic when Scully turns prophetic (we had the same thing when they introduced disbelieving Doggett). 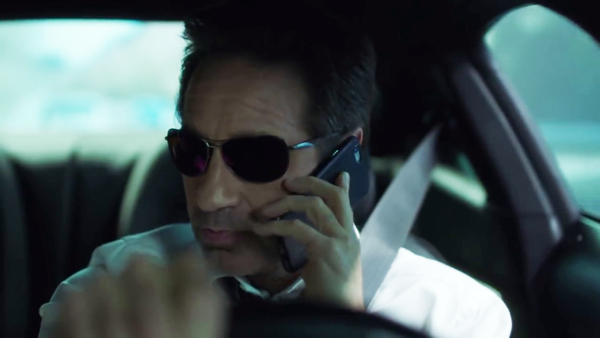 Scully has very little to do but lie in bed, and God knows she’s done enough of that during the series, while Mulder eventually races off to find CSM, accompanied by a ridiculously apathetic – even by Carter’s standards – voice over (“I was running only on adrenaline and Scully’s premonitions”). Mind you, he isn’t any worse off than Dana, who is experiencing some pretty Garth Merenghi’s Dark Place-standard medical care (“Neurologically speaking, her brain’s on fire”), and is somehow able to transmit a message in Morse Code while comatose. 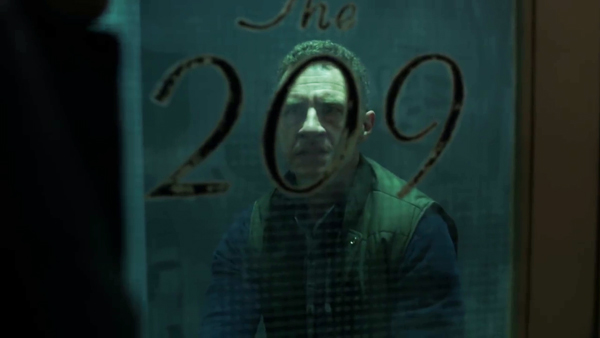 Carter’s always been all over the place as a director, but here he’s as borderline incoherent as his teleplay. Nothing hangs together, and his instinct to rake over the coals of long dead embers of X-lore and characters elicits no sparks whatsoever. The best I can say is that Chris Owens (Spender) has aged more interestingly than Duchovny, who between finishing up Californication and taking on this new run has become a cross between Walter Matthau and Bob Mortimer, such that he seems to be uncomfortably squeezed into his traditional FBI suit. I suppose you could regard his graphically slitting the throat of Scully’s would-be assassin as something different, but by this point in the episode, no tonal aberration on Carter’s part really surprised me. 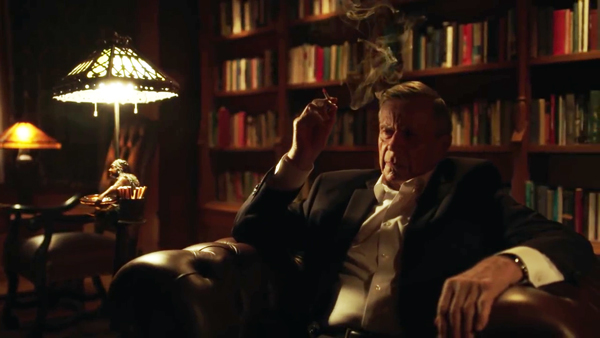 Besides Spender, who was never very interesting in the first place and for some reason seems to have been entrusted by our intrepid duo, we have William, their son, one of the least productive elements of the ailing later stage arcs of the original run, who rather than being Fox’s son is revealed as the product of Scully being artificially impregnated by his dirty old dad (during En Ami, it seems). What’s the betting we find this wasn’t so at all by the end of the season? Or at the start of the next. Is there a less called for returnee than CSM? I felt he was past his expiry date around the point he had an episode devoted to his memories (and that was only Season 4), and Carter’s really flogging a dead horse here, making him the Big Bad again and in so doing shrinking the size and potential of the X-universe irreparably. Do something new, for goodness sake. His mere invocation is a surrender to the absence of the creative impulse. 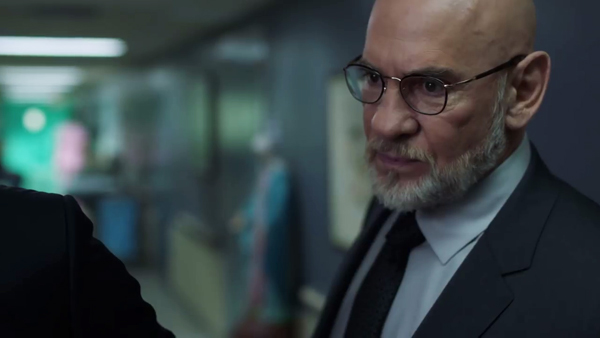 Poor old Skinner, meanwhile, would actually be a welcome presence if they gave him something to do, other than be on the receiving end of the umpteenth unnecessary string of accusations from Mulder (“Whose side are you on?!”) 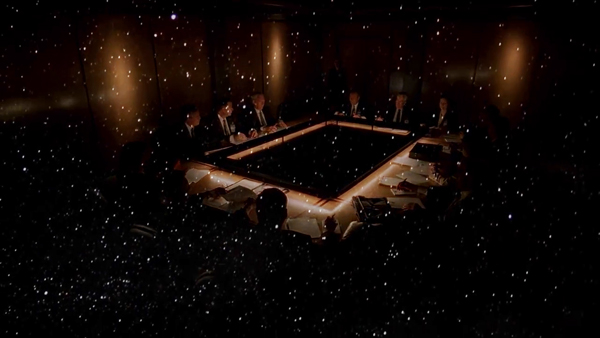 Is there anything good to be said about My Struggle III? The one great coup of is the faked Moon landing pullback one-shot in a TV studio. There’s also more from the Georgia Guidestones by inference (although none of that happened now, or yet), and mention of a secret space programme, one of the more buzzed about assertions of conspiracy lore these days. Oh, and CSM clears up that the aliens aren’t coming anymore, because it’s all a bit of a lost cause down here. Why, precisely? I think it must be Trump – everything suddenly is, after all – if Carter’s hilarious incontinent opening montage is anything to go by. Who knew the X-world had only suddenly turned to shit, when in fact its covert shitness had been the series’ theme all along? But Carter’s always been at his worst when trying to be political/topical. We’re told at one point that Mulder doesn’t want to believe. With an episode this pitiful, who can blame him?