What’s not to like? I mean, you couldn’t dream up a more perfect suspect. He’s potentially Jon Wayne Gacy with a monkey. 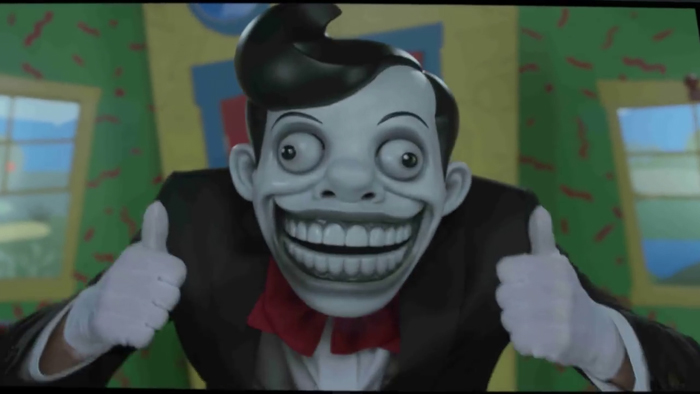 (SPOILERS) There’s a certain degree of familiarity to aspects of Familiar, not least the opportune recharacterising of childhood tropes as objects of terror, recently witnessing an extraordinarily successful resurgence with the adaptation of It, but this episode easily overcomes potential weariness through juggling these elements with thematic material in a manner that for once seems on point. 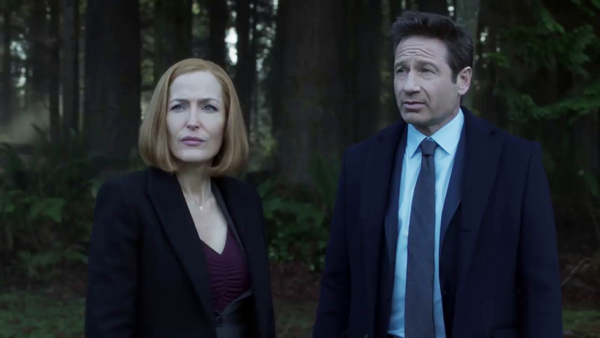 I’m presuming the trial by Twitter of #MeToo wasn’t yet a thing when staff writer Benjamin Van Allen (another example of new blood doing the series prouder than the old hands) wrote the episode, but it’s easy to see the parallels when Mulder stops for a (probably Carter written) pondering on “What happened to the previous presumption of innocence?” before shining a light on how pederast Melvin Peter(Ken Godmere) has been “reconvicted for sins of the past with a fervour we see all too often in this American experience”. 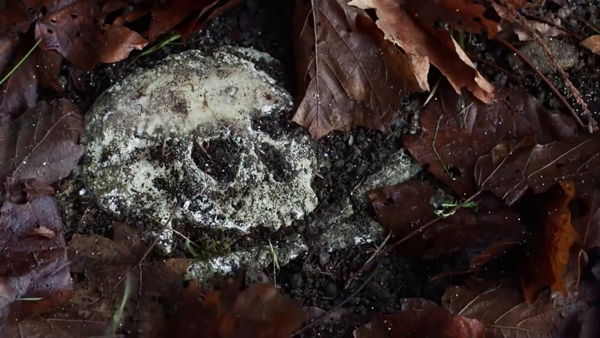 I’m trying to think of a really good witchcraft episode hitherto in the series, but I’m not coming up with one; there was the poppets one (Theef), but that was merely so-so and was more a straight curse. There are also a few where child murder is a plot device, and if this one flirts with distastefulness, it manages to land on the right side, just about. The only disappointment with Familiar is how perfunctorily it’s wrapped up; dabbling in the black arts gone out of control on the part of Anna Strong (Erin Chambers) was probably an inevitable reveal given that the child killing precludes anyone with malicious intent towards them from the suspects who aren’t red herrings (although, Van Allen does a fine job juggling suspicions; it’s even possible to envisage Emily as the culprit, before she ends up a victim), but her flaming on in a rash of spontaneously combusting candles feels like a copout, however foreshadowed it is by an earlier conversation. 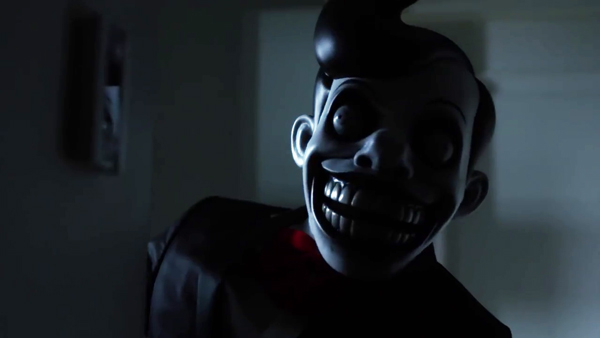 The highlight of the piece is the eerie presence of Mr Chuckleteeth with his sinister rhyme, a freakily inspired creation. Indeed, it’s difficult to conceive why any right-minded kid would want to follow him into the depths of the woods rather than be sincerely freaked out (as every kid who ever saw Jigsaw’s Mr Noseybonk, Van Allen’s inspiration, would attest they were). 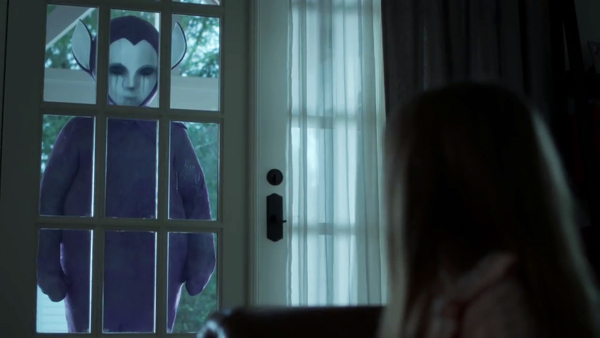 So too the Bibbletiggles (“She’s obsessed” explains Emily’s mother: “Well, who wouldn’t be?” deadpans Mulder), nightmarish versions of the already nightmarish Teletubbies, complete with devil’s horns and Whitley Streiber-esque features. 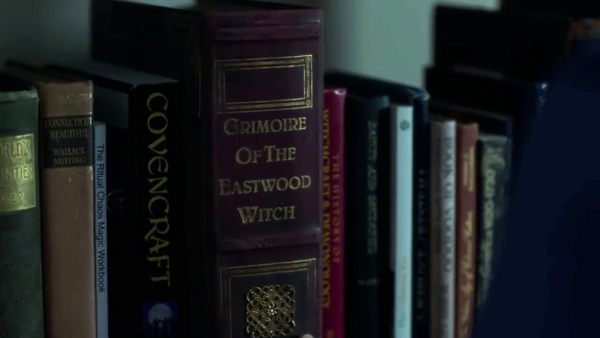 Mulder: I still don’t like it.
Scully: What’s not to like? I mean, you couldn’t dream up a more perfect suspect. He’s potentially Jon Wayne Gacy with a monkey.
Mulder: It’s too perfect. I don’t like perfect like that. It makes me uncomfortable.

But like all decent X-Files episodes, this stands out because it doesn’t falter or start freewheeling once it has established its intrigue. It’s always great to see Mulder with the bit between his teeth, knowing when he’s on to something and confident of his facts as his prognosis unfolds (his suspicions are confirmed as he unearths a salt circle in the woods; later he declares at the arraignment “There will be two injustices here. The death of an innocent man, and the release of a guilty officer”). And the small-town paranoia, with a subordinate officer warning “You ought to take a beat, chief” as Strong (Alex Carter) seems about to reveal all (except that he doesn’t know all, so what was that about?) underlines the disquiet. 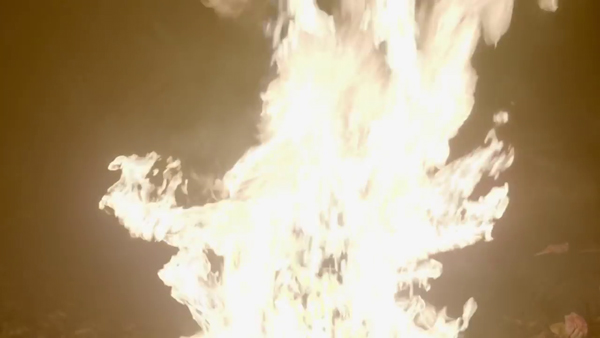 If Familiar peaks at the point where Eggers (Jason Gray-Stanford) puts a bullet in Melvin’s head, just as you think the riot has been quelled, and the subsequent materialisations are a little par for the course, director Holly Dale keeps up the tension (another first time credit on the series). I have to admit I rather wanted Mulder to whip out some witchcraft lore to defend himself in the final scene, but as it happened there was no time for him and Scully to come under any influence. 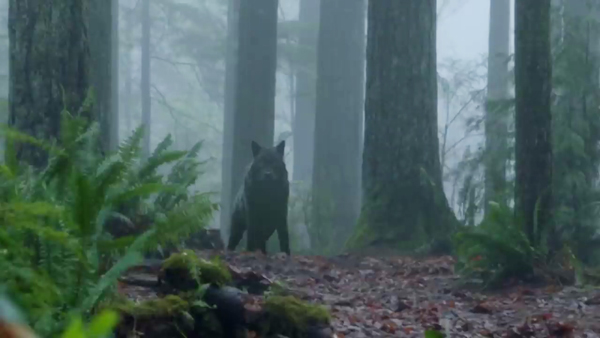 Mulder: No, I wasn’t thinking wolf. I was thinking more like a hellhound.

Notable among supporting cast members is Roger Cross in his fifth appearance in the show playing his fifth different character; his association stretches all the way back to the first season. That must be some kind of record, outside of stuntmen. Almost all the really trad episodes since the series’ return have been faintly underwhelming, but despite some over-strenuous dialogue – always the show’s Achilles heel – Familiar more than recovers lost ground.