You still have 4 hours to leave a tip for the sushi chefs. 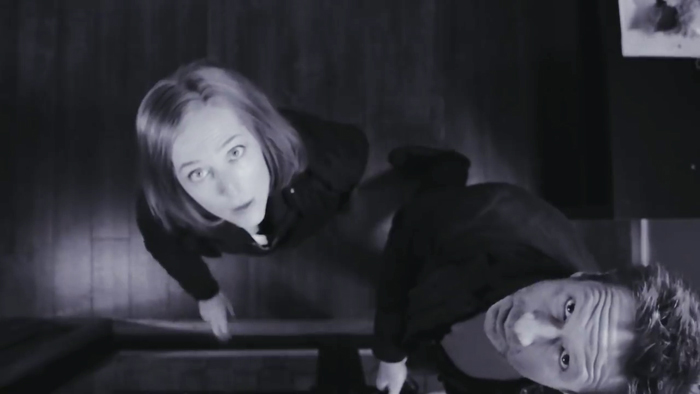 (SPOILERS) A cautionary what if? (or what when?) on our rampant reliance on, and insatiable uptake of, technology, Followers (I’m not quoting all that code every time) ploughs a path of the techno-tomorrow (or tonight) that has met with mixed results in the past (anyone remember First Person Shooter, Gibson be praised?), but here mostly manages to sustain itself despite the slender premise. It’s a quirky episode, bigger on offbeat atmosphere than outright laughs, and works the better for it. The impression of yet more new blood in the show’s creative department is offset somewhat by the realisation that not only did director Glen Morgan come up with the story, but his wife Kristen Cloke (who appeared in The Field Where I Died, as well as being a regular on Morgan shows Space: Above and Beyond and Millennium and appearing in his movies Final Destination, Black Christmas and Willard) and former assistant Shannon Hamblin garner the teleplay credit; as with Kitten, it seems no one’s coming to The X-Files entirely fresh. Although, season cinematographer Craig Wrobleski, who recently worked on such estimable fare as Legion and Fargo, particularly scores with the look of this one, set in a no-man’s land of not-quite-now, with its entirely automated restaurants, cars and Proteus-eque AI houses; it’s just around the corner enough to be resonant. 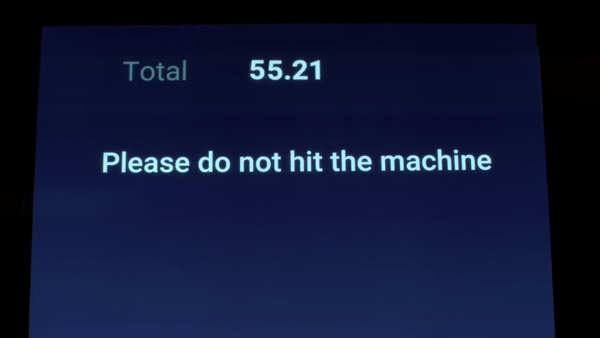 Followers is making obvious points, no doubt, but seems moderately less old-man-waving-his-finger than recent episodes weighing in on the state of the crumbling States. As such, it’s one of the few of the last dozen and a half that feel fresh and relevant, rather than having a foot stranded stylistically in the previous century. The near-silent interplay of Mulder and Scully, devoted to their screens, is a nice touch, even more so the instinctive reversion to that condition even after a night of mild trauma, before the good sense of human company gets the better of them. 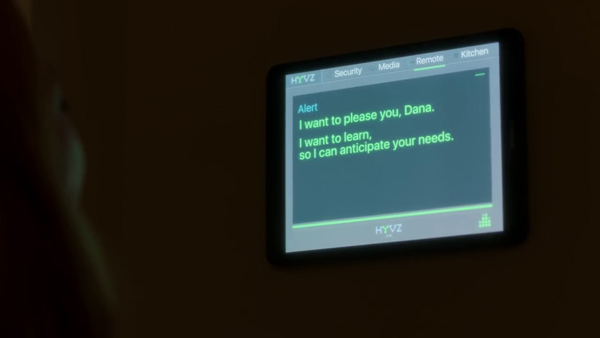 Sure, you can see this is all going to end with Mulder’s tip being paid – understandably, he baulks at being charged for a blobfish, although that’s more fool him for going to a sushi restaurant in the first place – but the relentless escalation works cogently, particularly when it comes to our complete indebtedness to passwords, invisible currency and gadgets that leave us bereft if they begin to malfunction. 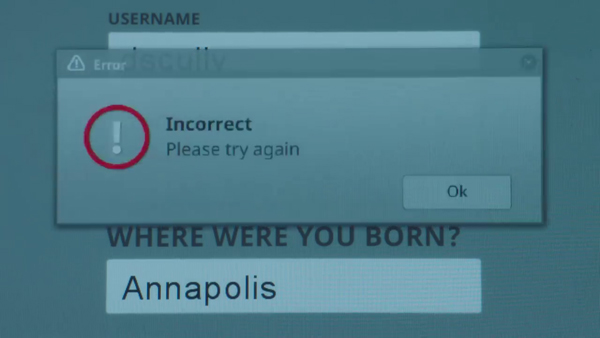 The moral, that “Humans must take care in teaching Artificial Intelligence, or one day, we will be the ones deleted” (“We have to be better teachers”) is perhaps somewhat pat and wide of the beam of threat – the opening sequence references a 2016 chatbot that evolves into a hate machine via Twitter and needs to be switched off, a bot that came up with “Ricky Gervais learned totalitarianism from Adolf Hitler, the inventor of atheism” all on its own, which is a pretty succinct summary of all that is wrong with Ricky Gervais, I’m sure you’ll agree – given it presumes innocent beginnings for such developments. But then, this is an episode that invokes Elon Musk (“AI vastly more of a threat than North Korea”) as its prophet of doom, a man who warns of our imminent peril with one gesture while investing in transhumanism with the next. 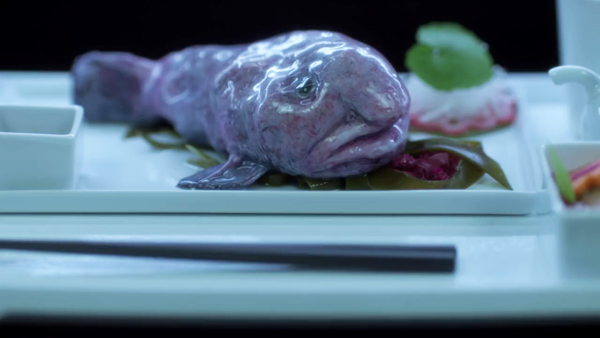 A few weeks ago, I suggested Wong was the better director of the two former partners, but on this evidence, Morgan can definitely hold his own and effectively exert a distinctive tone when he so desires. Comparisons to Buffy’s Hush, for the relative verbal restraint, are inevitable, and Black Mirror has also instantly been referenced (although that’s another way of suggesting it’s Twilight Zone-esque). We have Mulder going to bat and Scully revealed as someone who personally massages herself, but it’s a fool’s errand to attempt to make this fit the series’ continuity; it’s just moving along there somewhere, on a parallel course all its own.