Scum of the galleys! I will grind you in the dust before all Antioch! 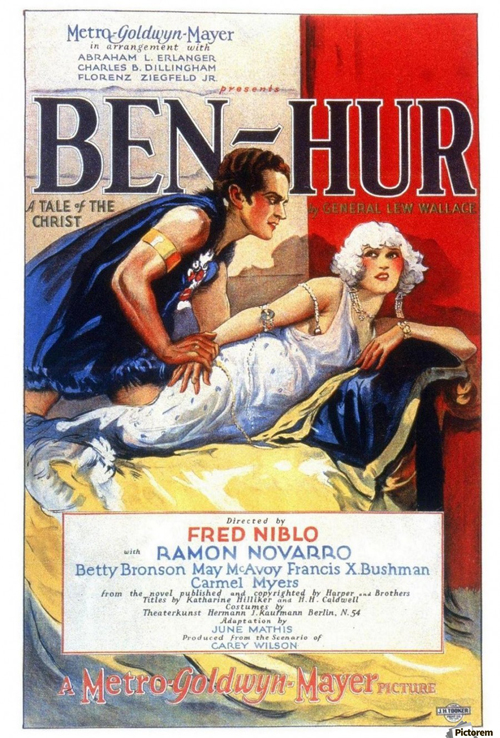 (SPOILERS) The first adaptation of General Lee Wallace’s 1880 novel (if you ignore the unauthorised 1907 short), and as is often the case retrospectively with the silent era, more of a curiosity than the earth-shattering spectacle it was in the day. Which isn’t to say there’s not spectacle in spades – the $3.9m budget ($55m by today’s standards) assures that, so much so that despite making $9m worldwide ($128m), MGM recorded a financial loss, so not unlike the third version, only even more so in that case – but Ben-Hur: A Tale of the Christ is as notable, if not more so, for the mannered performances, stylistic quirks and anachronisms as it is for its sets and climactic chariot race. 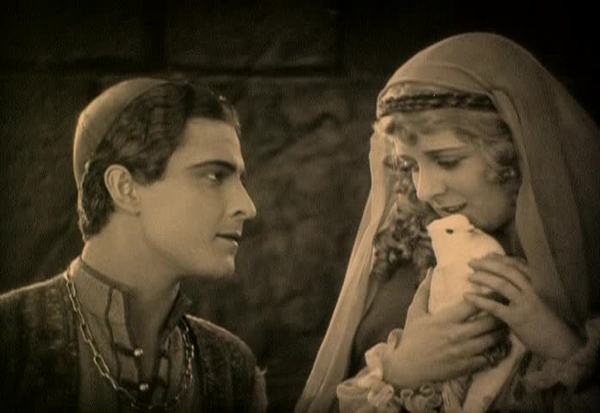 That chariot race is pretty damn impressive, although it’s very notable how much it loses in tension without the sound effects of its 1959 namesake. Anyone thinking Chuck Heston was miscast as Judah Ben-Hur needs to take a look at Ramon Novarro (securing the plum role after George Walsh got the sack), who fails to quit being the silent screen poseur long enough to seem remotely Hur-ish. Actually, that’s not true; he’s passable when he’s a bedraggled and parched slave. 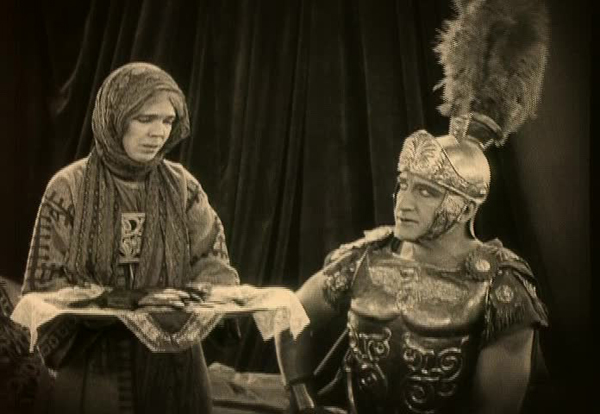 In contrast, Francis X Bushman is a huge winner as Messala. Not because he’s especially convincing either, but because he’s hamming it up a treat, like a cross between Patrick Warbuton and Mr Incredible (his winged helmet is a hoot, leaving him looking for all the world like he’s off to a frat party). The 1959 Messala’s admonitions seem positively restrained in comparison to Bushman’s every subtitle (“To be a Roman is to rule the world! To be a Jew is to crawl in the desert!”) 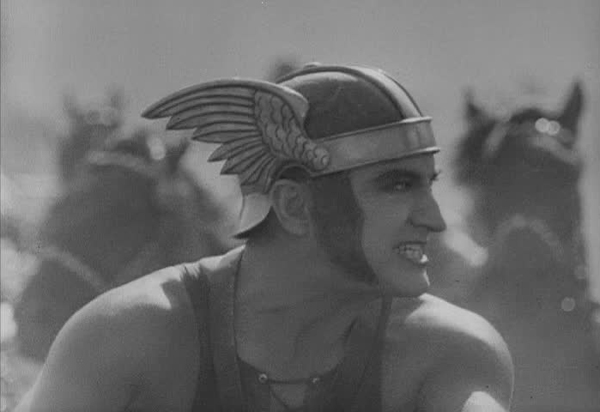 The pacing, despite being about 70 minutes shy of Wyler’s version, is all over the shop. There are endless Messiah scenes (the first fifteen minutes are devoted to the birth, and for the most part the Christ-orientated sequences switch to colour, which is a nice touch, as is the angelic light signifying His/Mumsie’s presence). Ben-Hur’s harping on about the Messiah from the off too, although he mischaracterises His intent, naturally. Judah’s hardships (tick the box for galley slave) seem to go by in a flash. 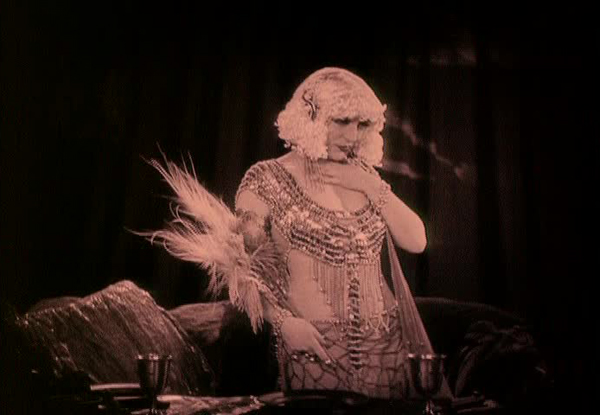 There are also additional interludes en route to confronting Messala entirely absent from the later version, however, such as the very vampish Iras (Carmel Myers), intent on having her way with both Judah and his arch foe. She isn’t exactly backward in beating down the former verbally (“If you are as slow in the race tomorrow as you are in love today, Messala may drive snails and win”). Notably too, as wasn’t uncommon at the time, there are spots of nudity from background characters that would have been unconscionable 34 years later. 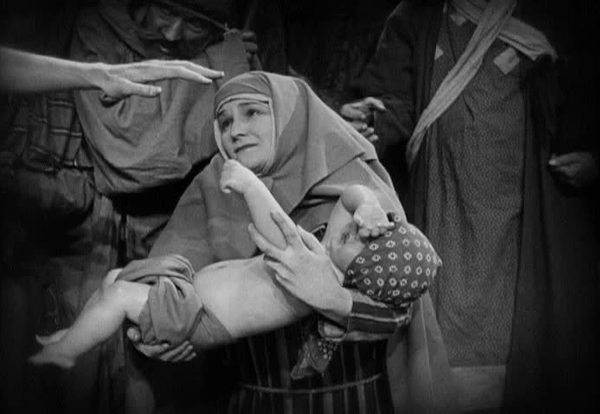 Following Messala’s demise (although he ends up broke rather than dead), the desire of Judah’s leper sisters to get some of that good miracle healing seems even more opportunistic than in the remake, structured as a race against time before Jesus is crucified; amazingly, He stops off en route, while carrying the Cross, and lo they are restored (earlier, his presence is laughably discreet, such as practising His carpentry skills from behind a judiciously-placed tree). This being after he resurrects a dead baby. Most inappropriate is Judah whooping for joy at his familial bounty while Jesus staggers on to Calvary (he has just been inadvisably leading a one-man armed insurrection, so a spot of regrouping was in order, but not quite this way). 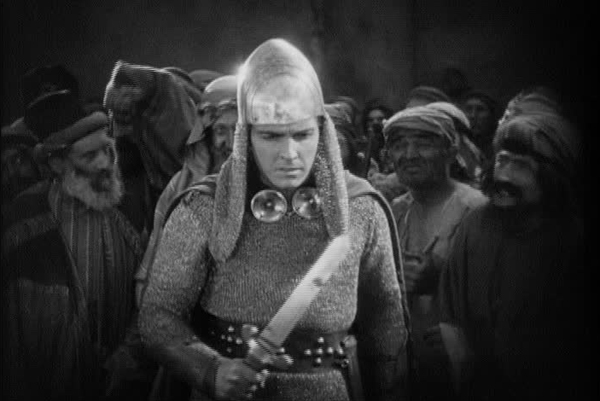 One of the blessings of the silent era is that they’d often know when to stop. Alas, Ben-Hur outstays its welcome, yet it isn’t without its appealing quirks and incidental pleasures.