I defy you to find someone with more Brunobilia than me. 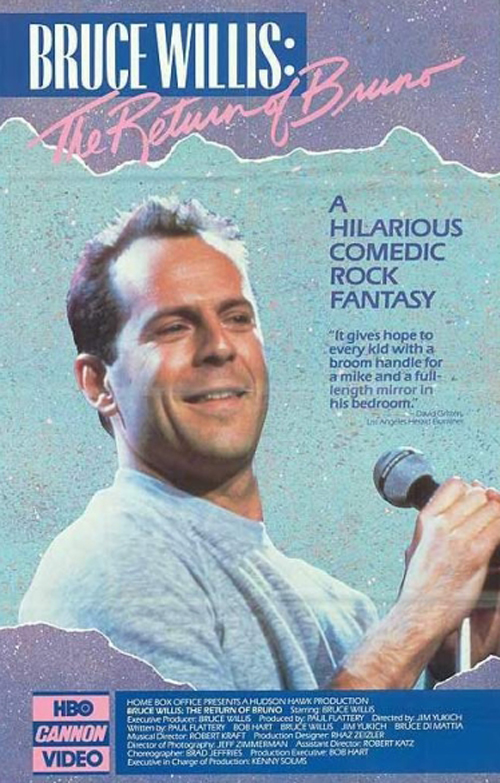 Bruce Willis, riding high on a crest of Moonlighting-fuelled wave of adoration – the public even bought in to his initial bid at movie stardom to an extent, the late period Blake Edwards turkey Blind Date – chose to embark on this mockumentary-cum-vanity project as a Zelig-esque musical legend responsible for influencing every major post-50s music scene going. The production company was Bruce’s Hudson Hawk Films, and the musical director was chum and Hudson Hawk – the movie – co-creator Robert Kraft. This was way back, when Willis was a fun guy. When, scarcely credibly, stars would flock to mock/ send up themselves for him. Remember back then? 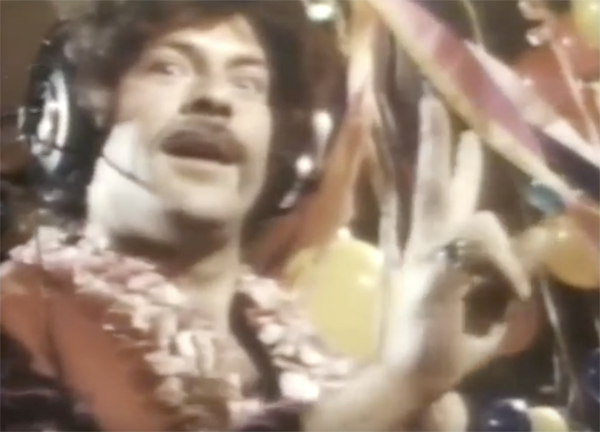 Yes, it seems like an aberration now, but almost half a decade before Hudson Hawk films didn’t make a Hudson Hawk film that soured Bruce on his greatest gift – a (smug) charmer with natural zest and comic timing – and made him sourness personified in his movie career, Bruce was best known for goofing off as David Madison to Cybill Shepherd’s straight woman. But Bruce also like playing the harmonica. 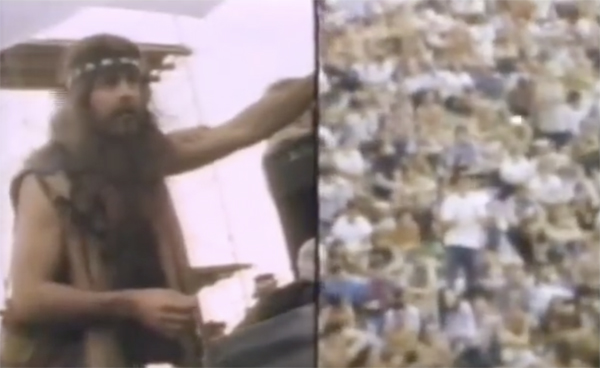 You can quite easily skip the second half of The Return of Bruno, as it’s essentially concert footage of Bruce doing his The Return of Bruno album – enjoyable enough in itself, but nothing really much to do with the Spinal Tap/ Rutles thing you’ve probably come expecting. There’s no line between the stage show between Bruce and Bruno Radolini, which is a bit of a shame. The “chameleon” artist becomes simply Bruce the showman, but then his ego was steadily burgeoning at this point, and post-Die Hard it would, of course, reach stratospheric proportions. 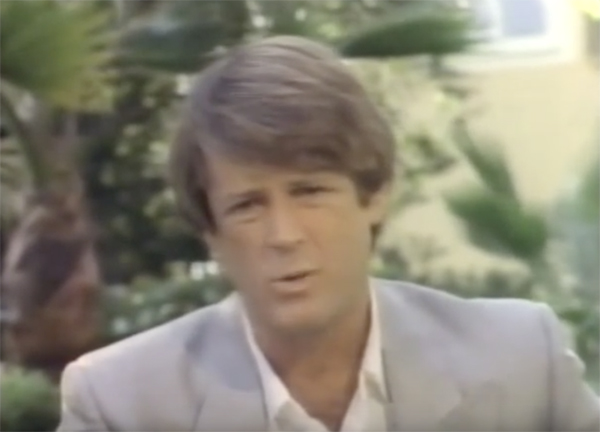 A lot of the yuks before that come from those great and the good persuaded to testify to Bruno’s influence on their careers, notably Ringo (“Well, if it hadn’t been for Bruno, there would have been no Beatles”) telling how he was a derelict on the street when Bruno introduced him to George. There’s also Jon Bon Jovi, Grace Slick, Elton John (Bennie and the Jets was originally Bruno and the Jets), Brian Wilson, Joan Baez (“He was the one who wanted to make Woodstock a free festival”), Kiss, Stills and Nash (the reason they were “scared shitless” at Woodstock was going on after Bruno), and the Bee Gees (his influence on Saturday Night Fever was suggesting “Saturday”). 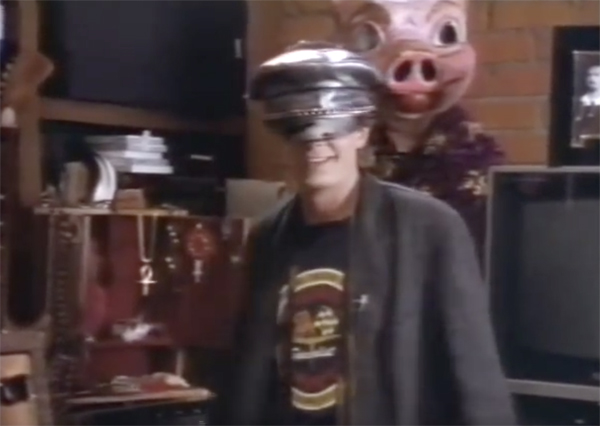 Phil Collins: It wasn’t so much Bruno’s singing that impressed me. It was more the amount of acid he took before he sang. I think he took more acid than anyone’s ever taken in the whole of the world in one go. And it really impressed me.

Best of the bunch, though, are two of the most ‘80s of personalities: Michael J Fox and Phil Collins. The latter, whatever his variable musical credentials, has a great line in delivering anecdotes, the above being a particular classic. Fox meanwhile is Bruno’s number one fan and collector, showing of an authentic hat while pronouncing proudly “It’s his sweat” as he examines it. 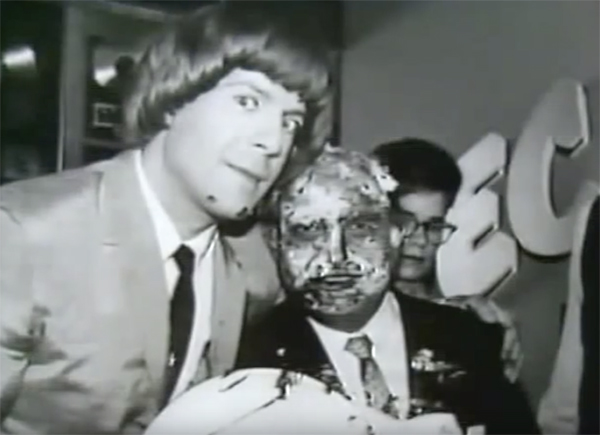 The spoofs are hit and miss – there’s a dubious bit about how Bruno’s manager went bust thanks to his antics and was reduced to opening an Indian Restaurant – but include Bruno getting the drop on Robert Palmer’s then famous video by a decade with Bruno’s Basement, alas to no acclaim, the rumour that he invented Domino’s Pizza, his brief opera career and best of all 1969 movie No One’s Home, a Magical Mystery Tour indulgence in which he narrates a psychedelic refrain equipped with “hideous lyrics” (Baez again) concerning “forests of ice, streets of bone”. 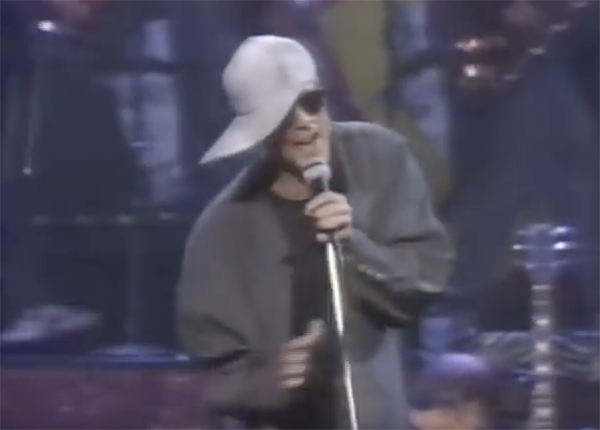 One where, if a bit more time and effort had been gone into it and better writers been set to work (it’s basically Bruce and some music-media guys he knows), it could have gone down as truly memorable. But credit where it’s due for getting that roster of stars involved.