I think, I ruminate, I plan. 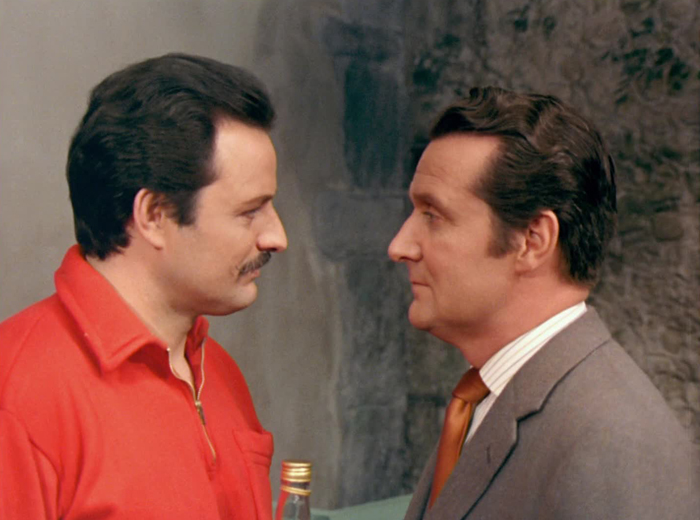 Another very SF story, and another that recalls earlier stories, in this case 5.5: The See-Through Man, in which Steed states baldly “I don’t believe in invisible men”. He was right in that case, but he’d have to eat his bowler here. Or half of it, anyway. The intrigue of Get-A-Way derives from the question of how it is that Eastern Bloc spies have escaped incarceration, since it isn’t immediately announced that a “magic potion” is responsible. And if that reveal isn’t terribly convincing, Peter Bowles makes the most of his latest guest spot as Steed’s self-appointed nemesis Ezdorf. 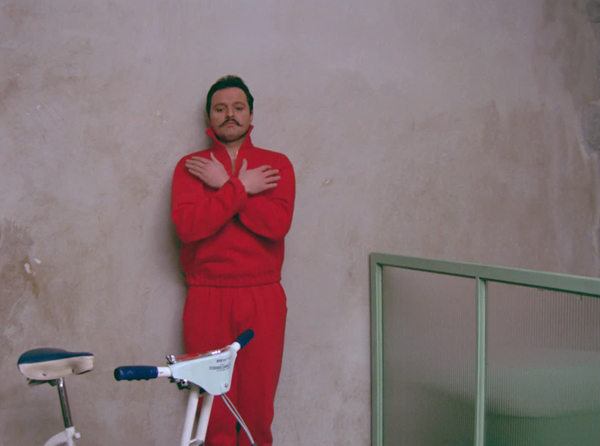 Tara: You don’t believe in invisible men, do you?
Steed: Only when I can’t see them.

Don Sharp (Invasion of the Earthmen, The Curious Case of the Countless Clues) directs his final entry for the show, and perhaps my only carp in this respect is that the reveal of the disappearing act is a rather ungainly jump cut, when something a little more elegant would have been preferable. Still, the method the escapees have of pulling up their collars and crossing their arms before vanishing is way cool. 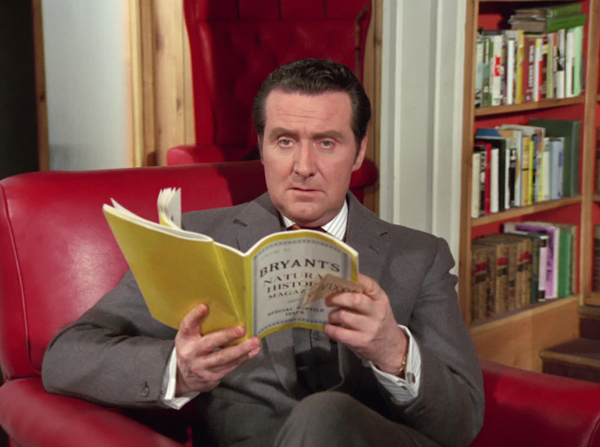 Ezdorf: It amuses me to tell you now. It is you, Steed. You are my target.

As with Split! one can’t help but think some of the answers should have been reached a little sooner, most notably Ezdorf revealing that, after Rostov (Vincent Harding) has disposed of Steed’s friend George Neville (Terence Longdon) and Lubin (Robert Russell, the Caber in Terror of the Zygons, Laran in Cygnus Alpha) has done likewise to Paul Ryder (Neil Hallet, 1.23: Dead of Winter, 5.6: The Winged Avenger), Steed is his target. Well, would you believe it? And that had them stumped for years, eh? And Steed’s conclusion regarding teetotaller Lubin starting on the voddy (I should think Lubin turned to drink out of sheer boredom”) is really beneath him. 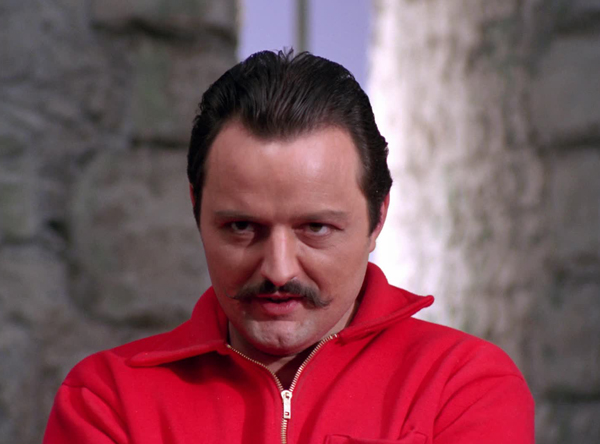 Steed: There is a difference. I kill when I have to. You, because you like it.

On the other hand, during his regular chats with Ezdorf, who is significantly more inflated by the notion that he is a match for Steed than the other way round (he’s clearly very impressed by our debonair spy), Steed explicitly announces some rarely expressed morality, a sign of carelessness perhaps on the makers’ part; I find it preferable when his scruples are implied. 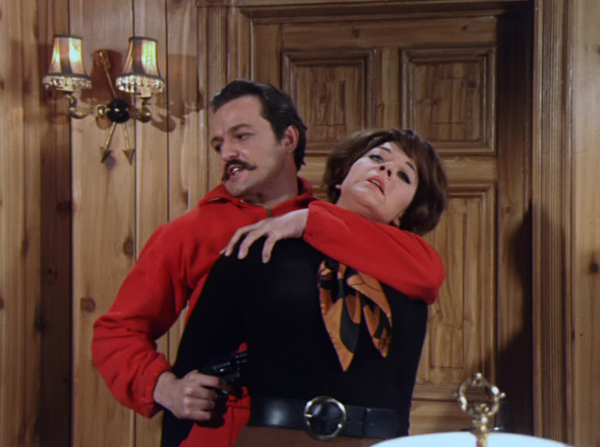 Ezdorf dipping in a bath full of vodka – or pigment plastoid-infused vodka – is somewhat mundane after his previous mockery of possible escapes, during which he pours vodka next to the door – both a curious waste of precious vanishing fuel and a moment that has the appearance of something to do with the escape bid, but isn’t. 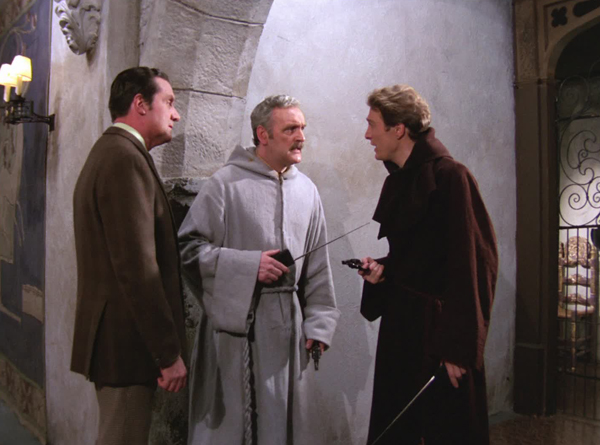 I haven’t mentioned the location of the prison, which poses as a monastery. At least, the keepers are decked out in habits (Baxter, William Wilde of Frontier in Space; Price, Michael Culver also Captain Needa in The Empire Strikes Back; James Andrew Kier of 5.1: The Fear Merchants). 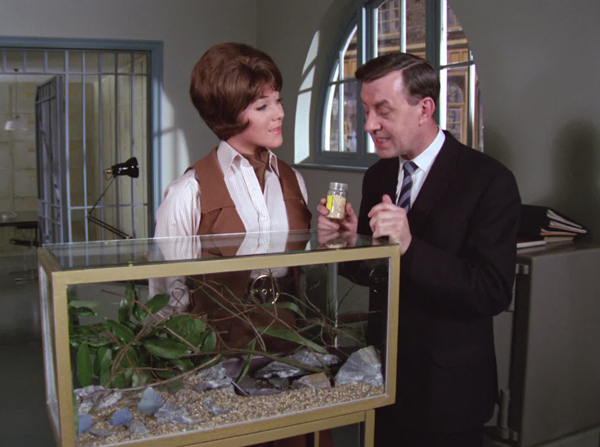 Steed: Lizards and their… habits?
Tara: I’ve read it. It’s really rather intimate.
Steed: Disgusting habits?
Tara: Awful. And very crafty.
Normal forms of escape eliminated – Professor Percival Dodge (Peter Bayliss, 4.2: The Murder Market) is consulted – the means to the formula is located in a copy of Bryant’s Natural History Magazine, each copy found in the cells having pages 23-26 missing. Tara attempts to contact the publisher Bryant (James Belchamber, 4.20: The Quick-Quick Slow Death) but Lubin gets to him first. However, a saved copy reveals an article on lizards and their habits and an advert announcing “Runaway People Escape – with Lizard Vodka”. It’s quite a neat little set up of clues, in which Code Breaking For Beginners proves less successful than her intuition (the roman numeral note found in the escapee’s shoes instructs which pages to focus on). 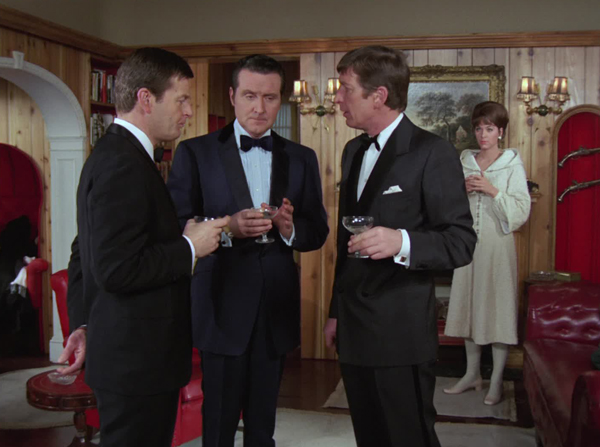 Tara is very much secondary to Steed in priorities here, although gets a nifty fight with Lubin in which the latter is ultimately catapulted through a window. Otherwise, her presence is rather objectified in unfortunate ways throughout, though, reflecting poorly on the imbalance in the show’s leads at this point. An early scene features drinks between John Steed, Paul Ryder and George Neville… Which makes Tara Ringo? This trio of middle-aged men ogling Tara is a bit queasy, particular as it comes across more than ever that she’s Steed’s bit of young totty, for which he is roundly congratulated. Even Ezdorf’s at it. 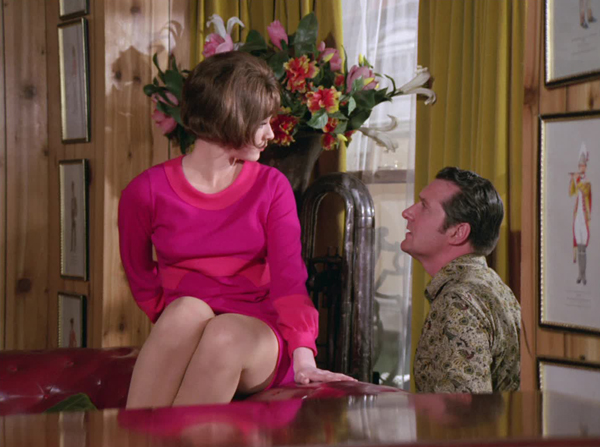 Steed: It seems I appeared in the nick of time.
Tara: I preferred you in pine.

The coda continues this rather unfortunate line of presentation, with Tara turning up at Steed’s flat with a new costume (“I bought it especially for you”). Steed meanwhile is behind the sofa in another “youthful” shirt and announces the most bizarrely innuendo-laced ending of the show so far. So much so it’s almost beyond innuendo. They both disappear out of shot to examine the problem…

Steed: I’ve got a leak in my tuba.
Tara: Where?
Steed: Here. 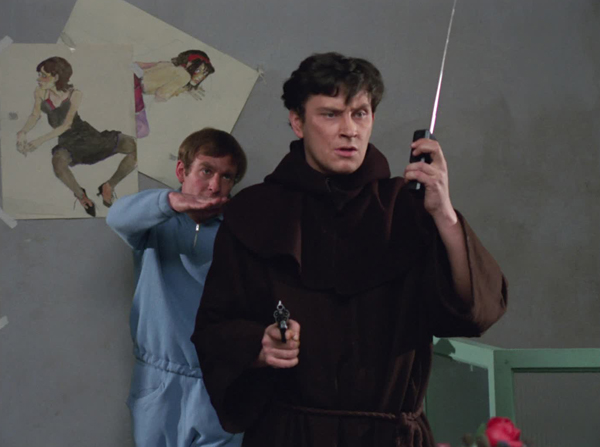 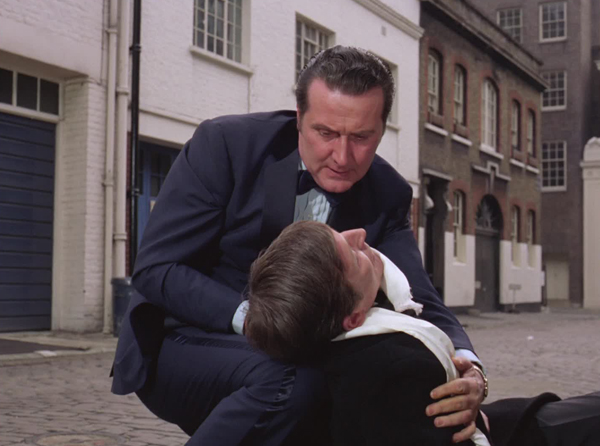 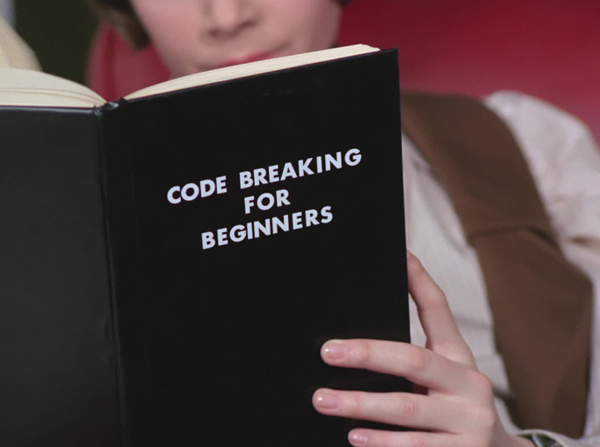 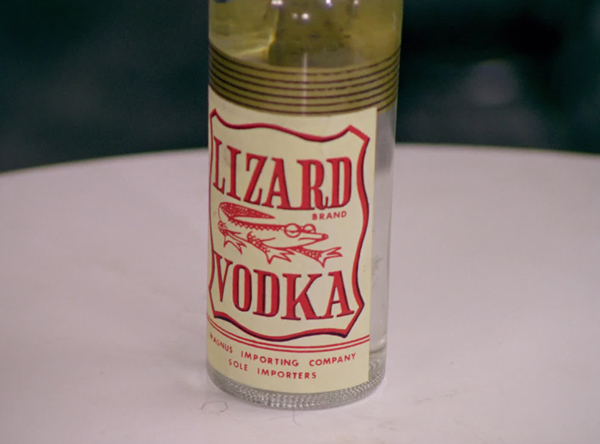 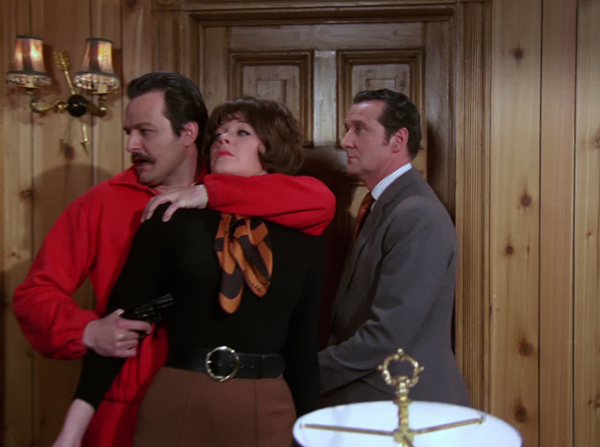