If both sides have arms, it’s not a coup d’état. It’s a war. 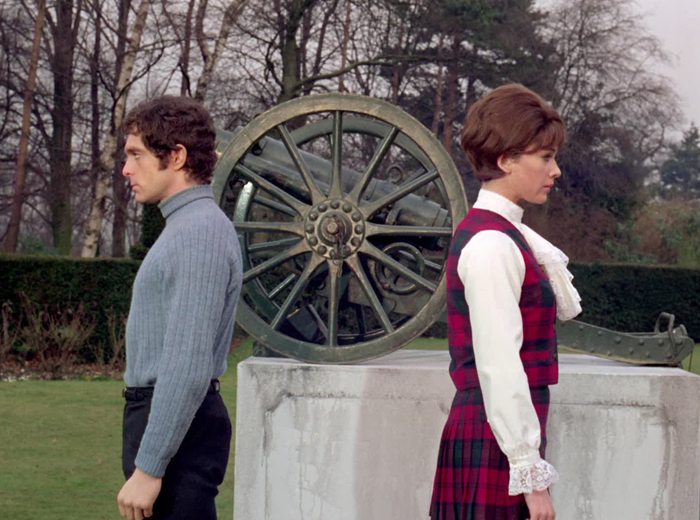 The Avengers
6.6: Have Guns – Will Haggle

The spot-the-stitched-together-with-sticky-tape sequence of early Season Six episodes salvaged by Brian Clemens reaches its penultimate chapter with this Tara in blonde wig-sporting number. Have Guns – Will Haggle isn’t nearly as bad as its reputation suggests, but it’s still rather uninspired and linear. The title’s probably the best thing about it, in fact. 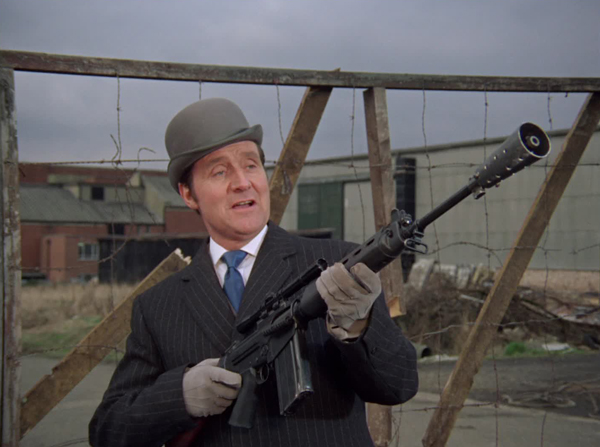 This John Bryce production (Invitation to A Killing, set to be Tara’s first, ninety-minute outing; there’s little enough material here for fifty) rewritten by Clemens but with Donald James retaining his credit (conversely, director Robert Asher’s replacement on the reshoots, Ray Austin, was recognised officially). As with Invasion of the Earthmen, the most noticeable element of these early stories is how handy she is, despatching heavies like she was born to it (although, it seems in the original version she lost the duel with Conrad, where here she makes good an escape, so the approach is a bit schizophrenic). 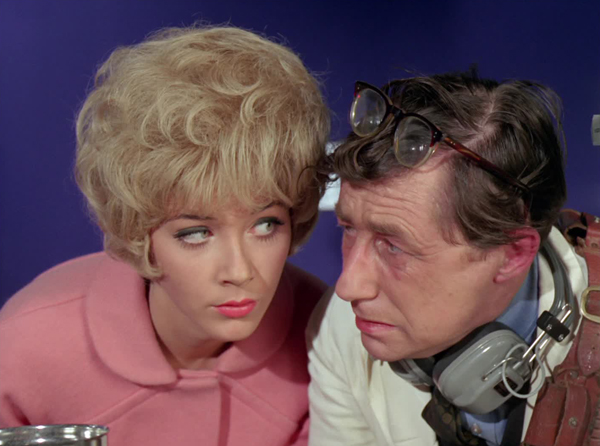 Aside from the different shades of Tara (besides being blonde she goes from pink to tartan in terms of couture), the most obvious Clemens imprint on the straight-faced Bryce production is Timothy Bateson as eccentric ballistics expert Spencer. Not that eccentric, though. 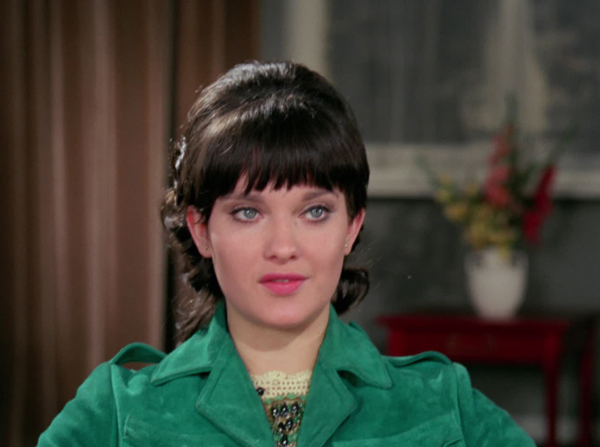 Of the rest of the cast, the highlight is Nicola Pagett’s Lady Adriana; there’s no backstory, but you can readily imagine a young, spoilt rich kid deciding to go into the arms trade on a whim with her psychotic older brother (Jonathan Burn, Silas P in The Happiness Patrol); she’s a fine addition to the series’ catalogue of eccentric “posh totty” and a commanding presence despite her youth (she wasn’t long past thirty when she toplined a BBC adaption of Anna Karenina almost a decade later). 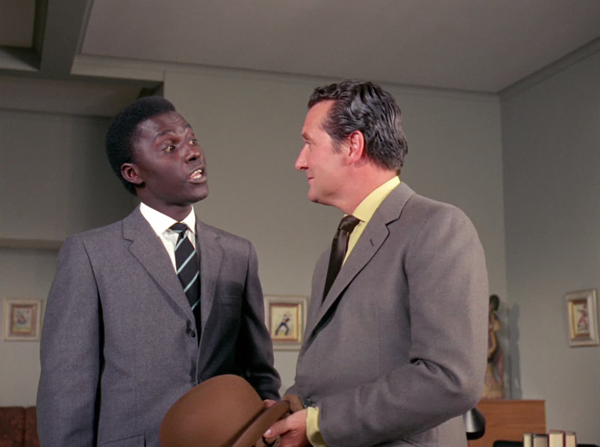 Nsonga: I didn’t know you were still in touch with the president.
Steed: Never missed a Christmas Card yet.

Johnny Sekka’s also memorable as Colonel Nsonga, an old acquaintance of Steed’s intent on staging a coup in his home country (he has the means and the men, but no arms) but reckoning without Steed’s vouching for his old pal the president (implicitly then, the old colonial influence extends long after ties are officially severed, and rulers only stay in place with the approval of the former Empire). 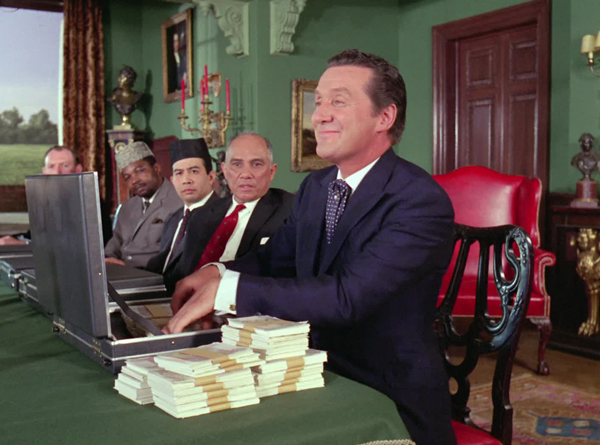 The last third of the story is taken up with an auction in which Steed falls foul of buyers’ etiquette (when his cash runs out, he tries offering jewellery) before he and Tara must go through the motions of defending themselves against Conrad and his mercenaries, leading to an explosive finale in which Nsonga is foiled by his own weapons. 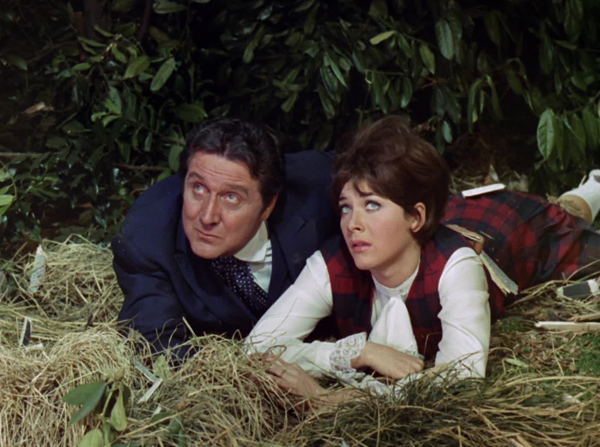 Resolutely unremarkable, this one, then, with a fairly tepid coda in which a grateful President’s gift is neither a clock not uncut diamonds but a lion. Not actually bad, Have Guns – Will Haggle is simply on the indifferent side. 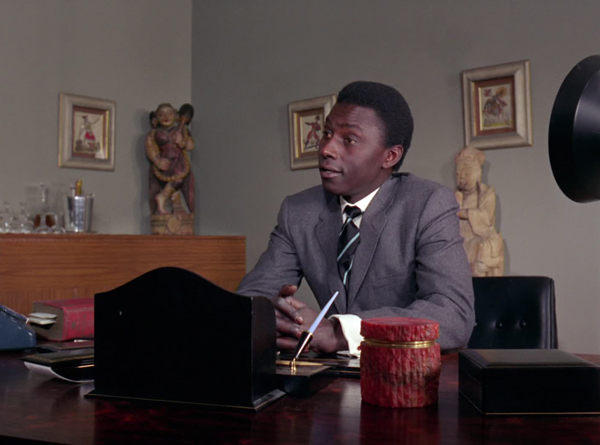 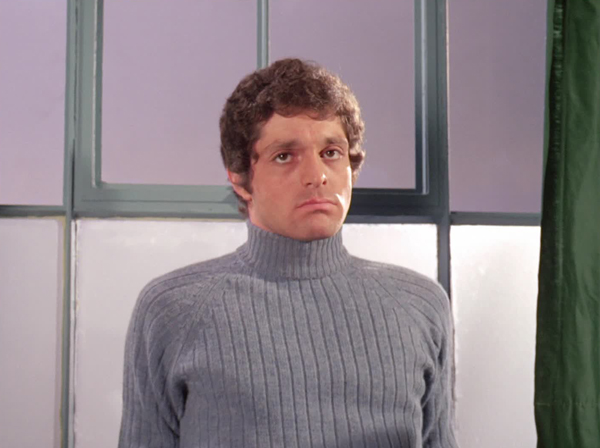 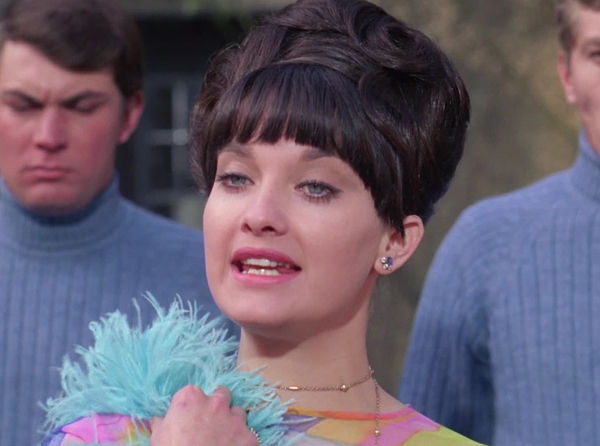 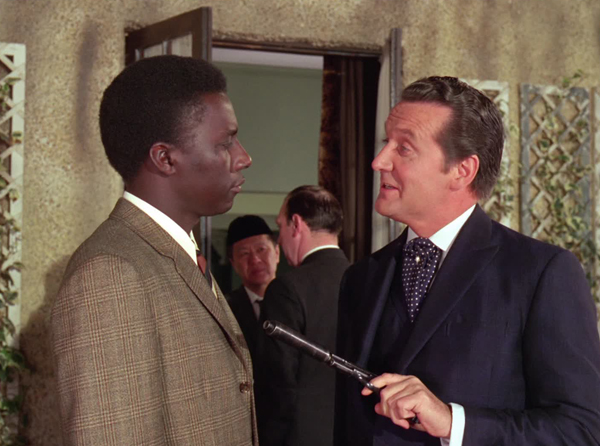 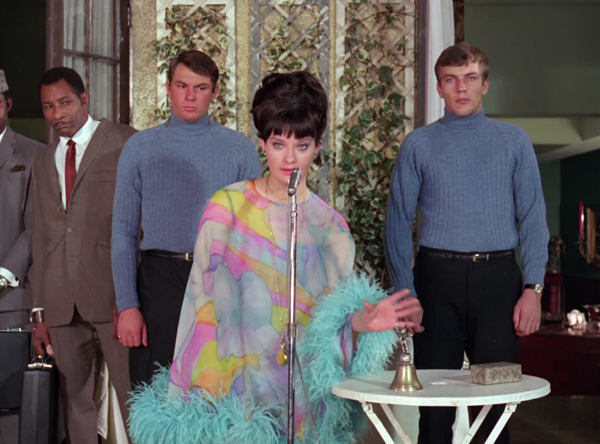 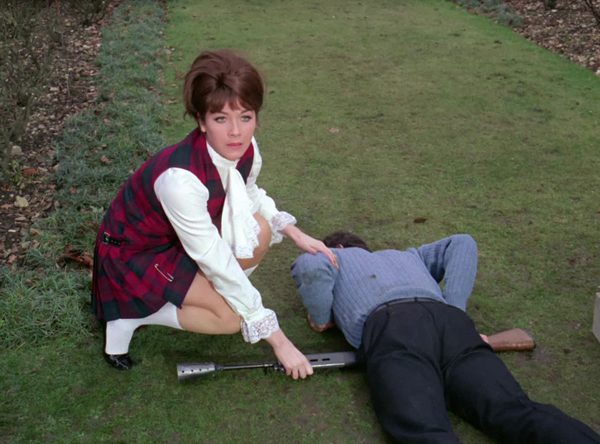 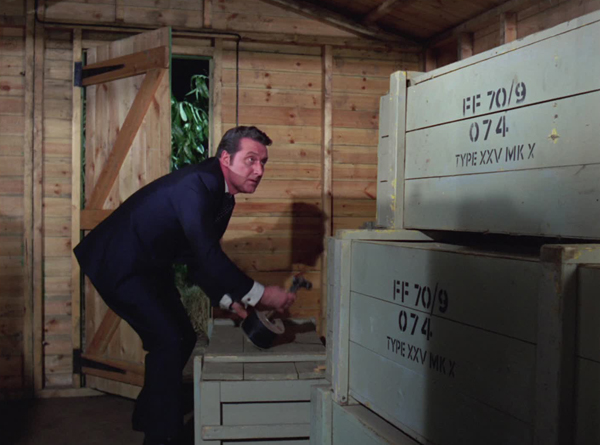 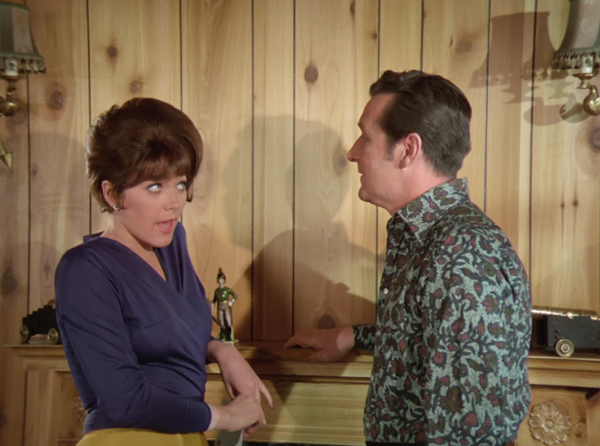