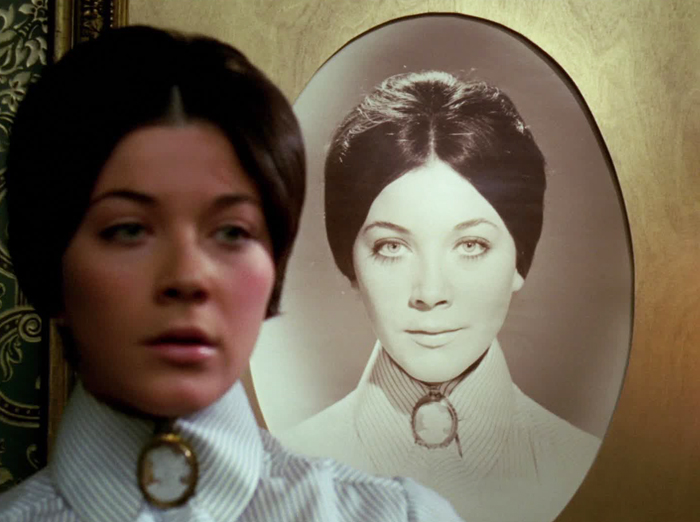 Pandora seems to be a somewhat divisive episode, with complaints ranging from it being atypical to rather dull. I might agree on the former, tonally, as it bears more semblance to a horror tale than an Avengers. That said, it recalls both 5.2: Escape in Time and Avengers girls isolated and in peril in a strange house yarns (3.7: Don’t Look Behind You, 5.15: The Joker). As to it being dull, I tended to being lukewarm on those previous excursions, but I found this one wholly compelling. 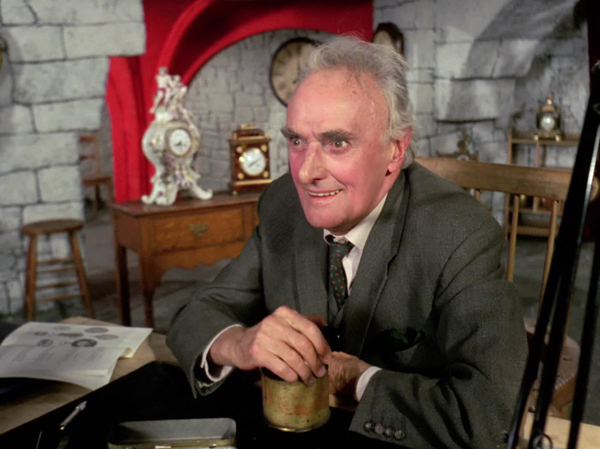 That said, I do have a couple of gripes. It’s appalling to cast John Laurie (2.11: Death of a Great Dane, 3.2: Brief for Murder, 5.13: A Funny Thing Happened on the Way to the Station) in his last appearance in the series, and then kill him off. Indeed, it’s a sign of how well this drew me in that I got over the shock (obviously, I’ve seen these before, several times, but memory of his fate had escaped me). 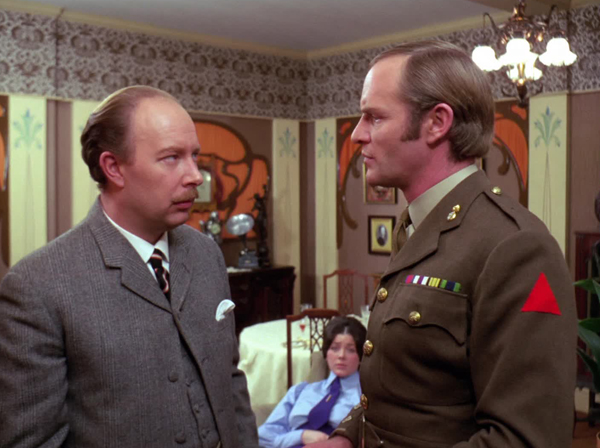 Then there’s the clunky exposition inserted by Brian Clemens at two different points, slightly diminishing an otherwise first-rate teleplay; “You were the one who found the photograph” explains Rupert (Julian Glover, 4.11: Two’s a Crowd, 5.7: The Living Dead, 6.4: Split!) to his Ministry brother Henry (James Cossins) in front of a drugged-up Tara. Later we get exactly the same thing: “You remember your promise, uncle. She’s back” implores a beside-himself Rupert, his plan to convince Uncle Gregory (Peter Madden, 1.13: One for the Mortuary, 4.9: Room Without a View) that Tara is his long-lost love Pandora apparently having succeeded, and a fortune beckoning. 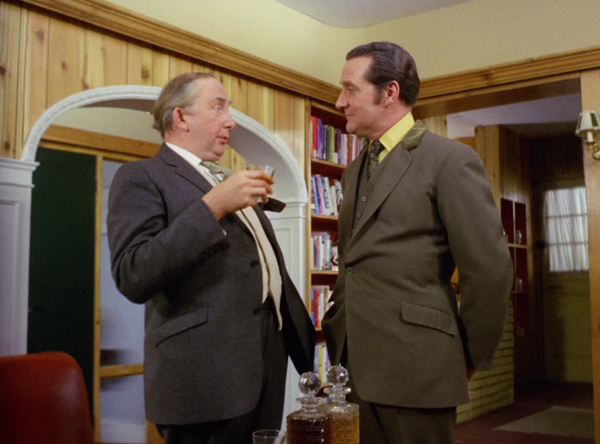 Juniper: I want to see your uncle now, immediately. It concerns Pandora.
Rupert: You know of Pandora?
Juniper: Well, let’s just say, I knew of your uncle’s obsession.

But the construction is generally expert. Henry’s key role in the Ministry is a convenience, but as Controller it allows him to throw Steed and Mother off the scent of WWI operative The Fierce Rabbit; there were three, one of whom was Laurie’s Juniper, one was old soak Hubert Pettigrew (Anthony Roye) and the other is announced as dead (actually the living Gregory Lasindall). And Cossins is pitch perfect as the reluctant, put-upon inferior sibling, making his unconscionable behaviour believable. Glover is, accordingly, a blast as the dominant brother of the two, easily the best role he’s had in the series. 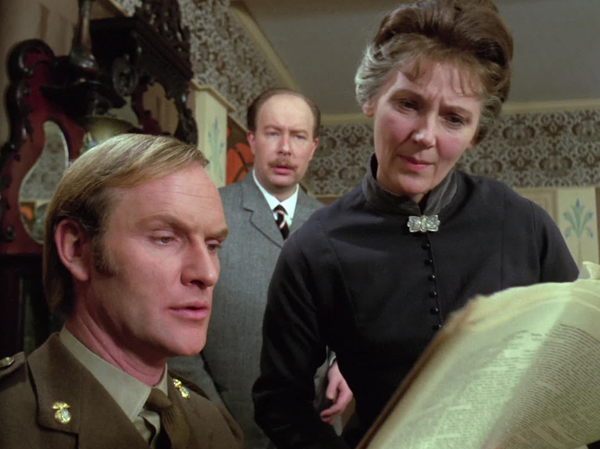 They’re ably supported by Kathleen Byron (Black Narcissus, Clonemaster Fen in Weapon) as Miss Faversham, giving it a suitably unsettling gothic quality as the housekeeper (there’s a particularly good moment where she says she’ll be expecting her payment when the job’s over, and you know Rupert’s going to get rid of her the same way he did the snooping Juniper). 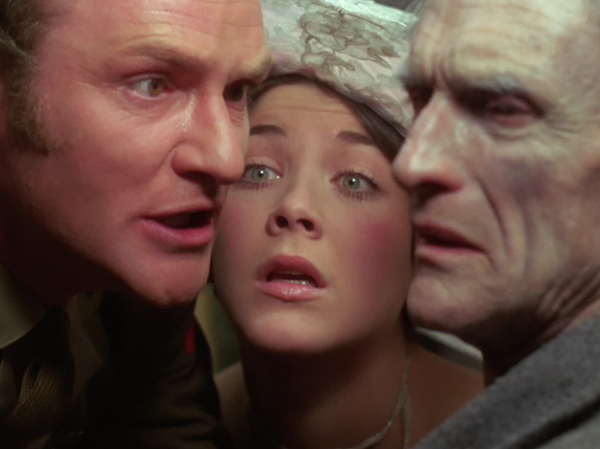 Rupert: We have a lot to do tonight, Henry.
Henry: Juniper’s body?
Rupert: Must be disposed of. And of course, we must think about killing Miss King.

While Steed shows up to save the day, of course, neither he nor Tara are instrumental in foiling the villains; rather neatly, they bring it on themselves in a clever twist whereby Gregory feebly tells Rupert the fortune is behind the portrait of Pandora. He duly tears the back off, and then, finding nothing, shreds the picture with a knife, before Gregory adds “There it is, a priceless Rembrandt” ruined beneath. A lovely bit of poetic justice. 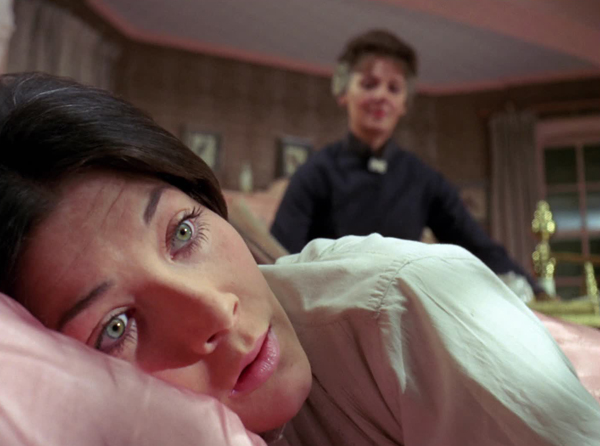 Thorson’s really good as the out-of-it damsel in distress, undergoing an attempt to convince her she’s woken up as Pandora in 1915. Albeit, she doesn’t have much to do apart from being drugged and repeating “Tara. Tara King. My name is Tara King”. But the quality that really makes the episode distinct is how well it works as mostly a two-hander between Glover and Cossins. 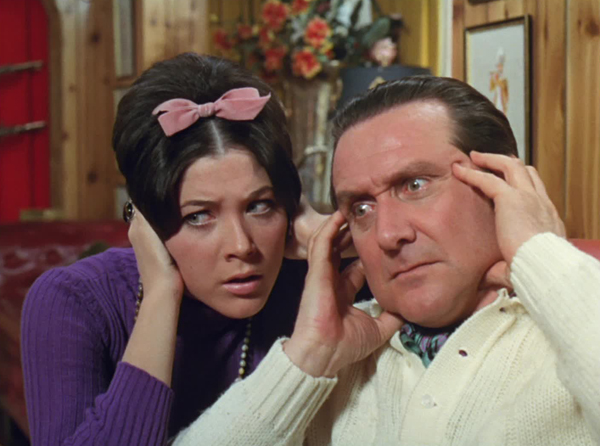 Steed: It’s like the augmented London Philharmonic playing the Thunder and Lightning Polka with real thunder!

We don’t see Mother at an HQ this time; Steed cut short his boss’s jaunt in an inaccessible hot air balloon. The coda finds Steed suffering the chimes of an antique clock he’s been given by Tara; an amusing end to an episode that otherwise stands as one of the most fraught for any Avenger. 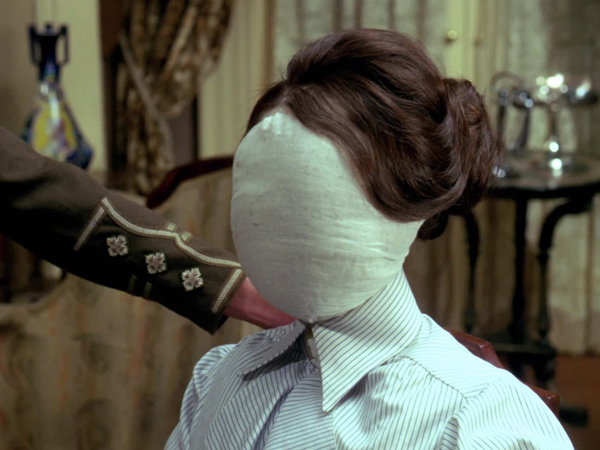 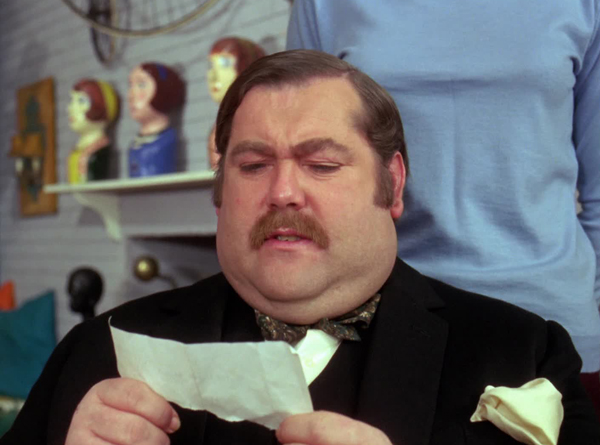 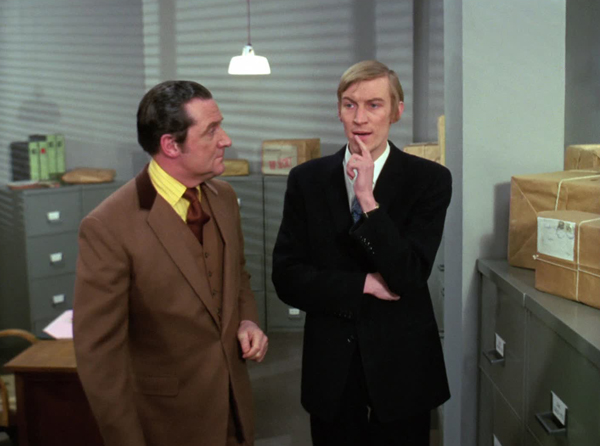 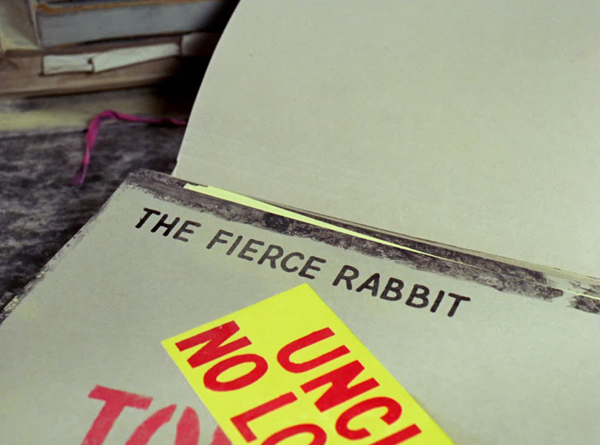 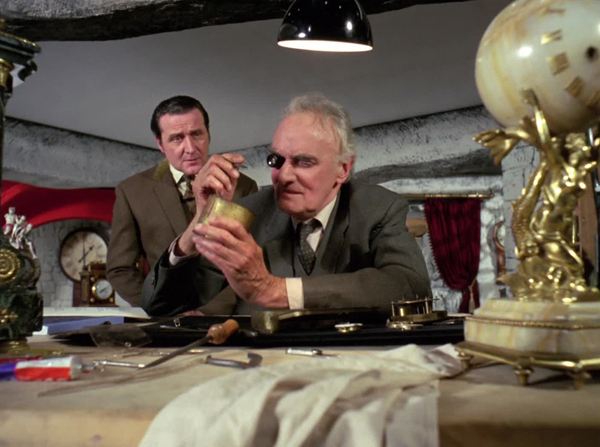 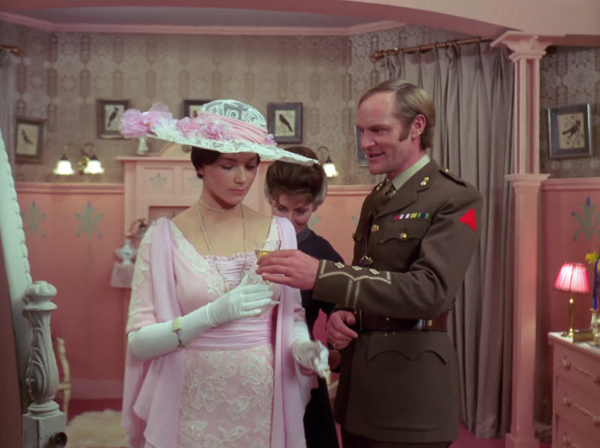 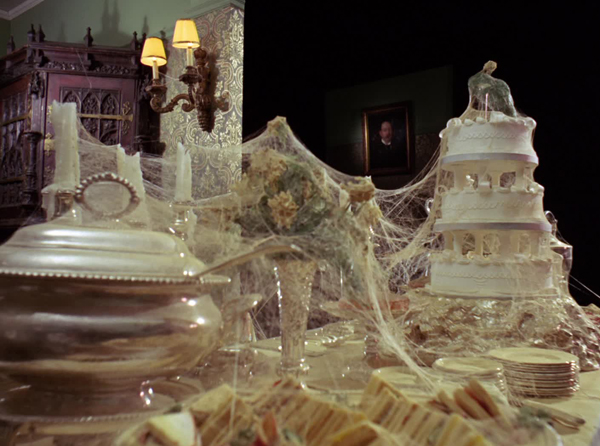 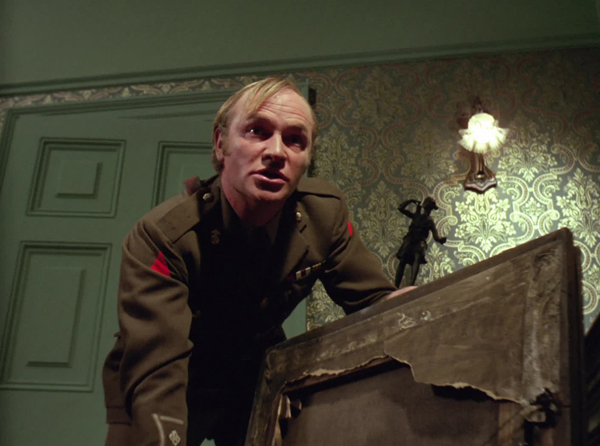 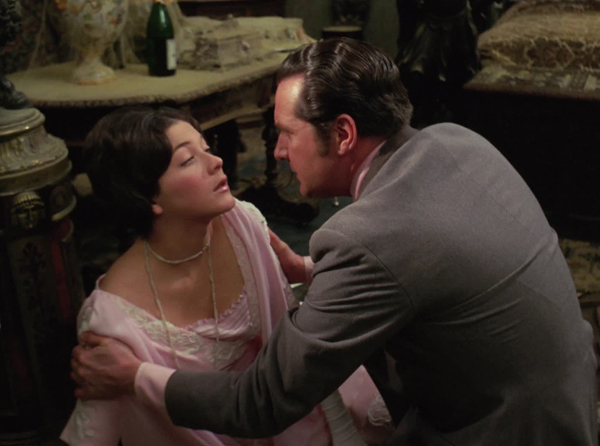