My image has been hypnotised from his mind. I can put a gun to his head and he won’t even see it. 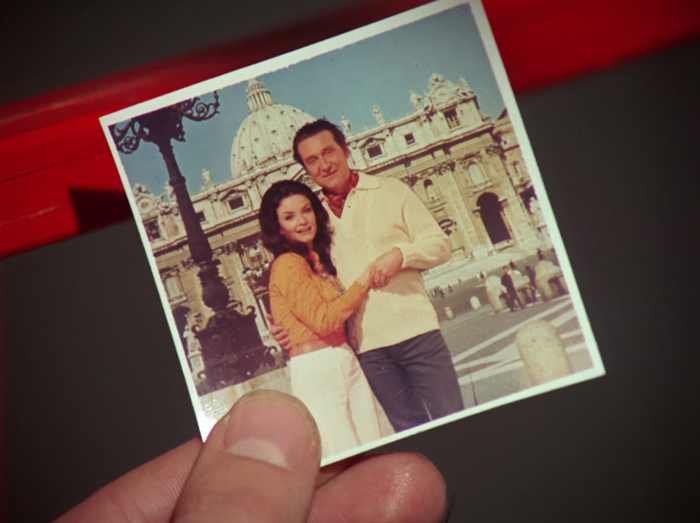 Steed being hypnotised, such that he repeatedly awakes and prepares for holiday, as if for the first time, sounds like a premise ripe with Groundhog Day potential. And it is, in an episode that generally seems to be a very popular, but for me Tony Williamson can’t quite bring it together. 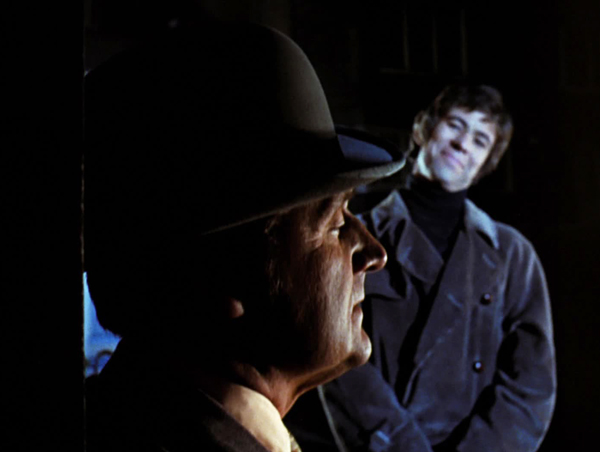 Tara: You’ve already been on holiday for three weeks.

I think part of the problem is that there’s perhaps insufficient intrigue over Steed’s situation, and the déjà vu repetitions fail to effect an engaging rhythm. Much of the early proceedings are taken up with Steed and Tara attempting to track down snatches of memory – there’s a nicely intercut sequence in which they both record separate reports, reaching the same conclusion of entering the house under suspicion – but in Tara’s case, this leads to a situation that doesn’t sit quite right, in which she’s forced to lie to Steed and thus further addle him. 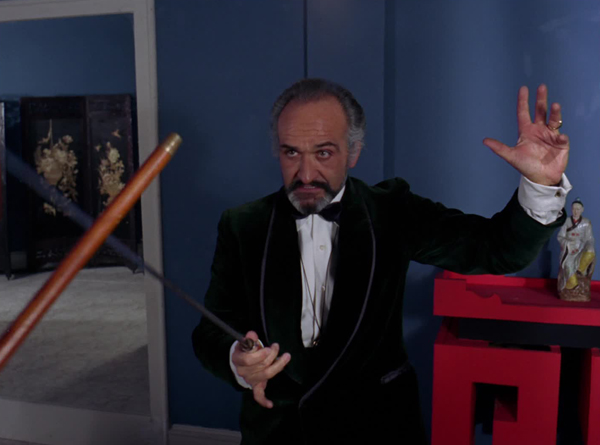 Steed: Tara lied to me. She told me I killed Kreer.

The background to this is her killing Kreer (Roger Delgado), the man responsible for hypnotising Steed, in a fight. Yes, this episode features the Master, and also the Rani (Kate O’Mara), in league together. 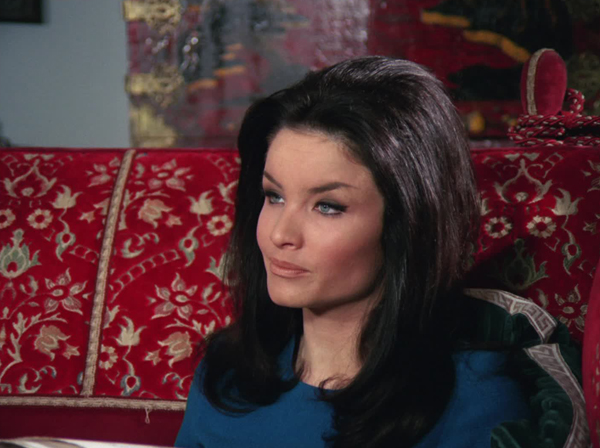 Unfortunately, Kreer is killed within five minutes of our meeting him and Lisa (Kate) isn’t much of a part, certainly offering none of the camp splendour O’Mara was exuding during the ‘80s. Would Tara lie at gunpoint to Steed without trying to intimate somehow that she was lying? 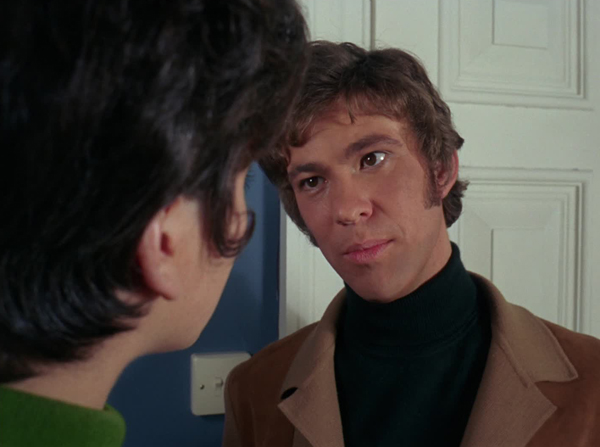 Proctor: My image has been hypnotised from his mind. I can put a gun to his head and he won’t even see it.

The star turn of the episode comes from Gary Bond (Wake in Fright) as Proctor, Steed’s psychotic shadow, with Steed hypnotised such that he can’t see the man following him around. It’s a neat conceit, and contempt for Proctor is built up as he repeatedly clobbers the oblivious Steed in order to send him right back to the start (waking not so much in fright as completely unaware). 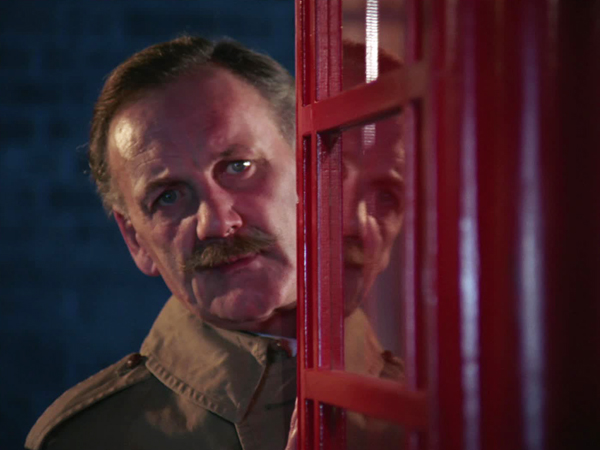 In one effective sequence, Collins (Howard Marion-Crawford, 4.24: What the Butler Saw, 5.7: The Living Dead) is assigned to follow Steed, and is mystified that Steed can’t seem to see Proctor, especially as there were times when they were walking side by side. 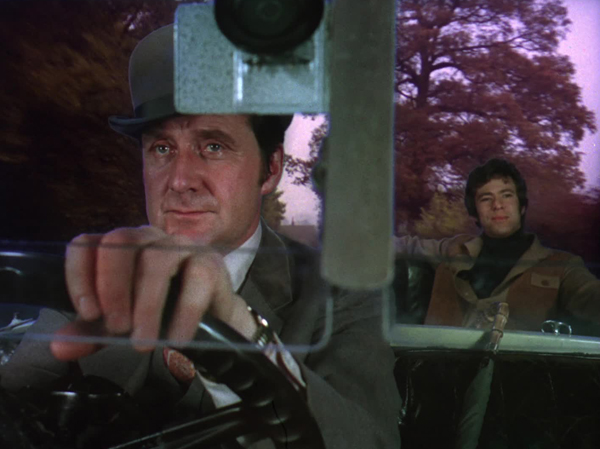 Kreer: When you next hear the word Bacchus, you will kill Mother.

The climax is also satisfying; the purpose of this fiendishness is to compel Steed to assassinate Mother when he hears the word “Bacchus” (earlier, he attempted to cause Tara to crash the car when she mentioned a postcard Steed had allegedly sent to Mother while on holiday, of a statue of Bacchus that looked exactly like him). Steed’s conditioning has been breaking down – he has been glimpsing Proctor in the rear-view mirror of his car, sitting in the back seat – and, rather than shoot Mother, he fires four shots into the wall around his head (“Steed always was a superb marksman”) before going outside and punching out Proctor. Macnee is dependable throughout, but Steed doesn’t seem to have let the on-edge circumstances stretch him beyond bafflement; unfortunately, this isn’t another 3.19: The Wringer. 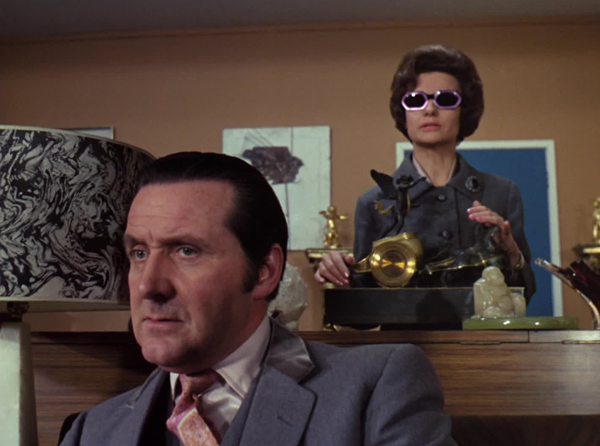 Tara: What I need is a really good holiday.

Also notable is the one-off appearance of Father (Iris Russell, 2.1: Mission to Montreal, 3.12: November Five), who is much more no-nonsense than Mother; like Mother she has a disability, in this case blindness. The coda finds Tara about to go on holiday this time, but changing her mind when Steed reveals his next assignment is in Bermuda (“Oh, wait for me!”) Stay Tuned is a solid rather than spectacular episode, and you get the sense there’s a better one somewhere in there. 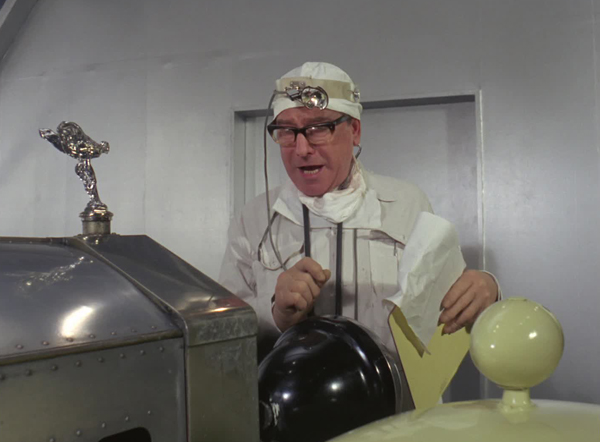 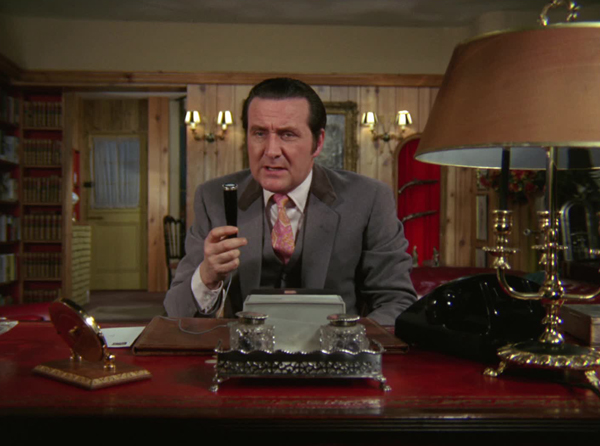 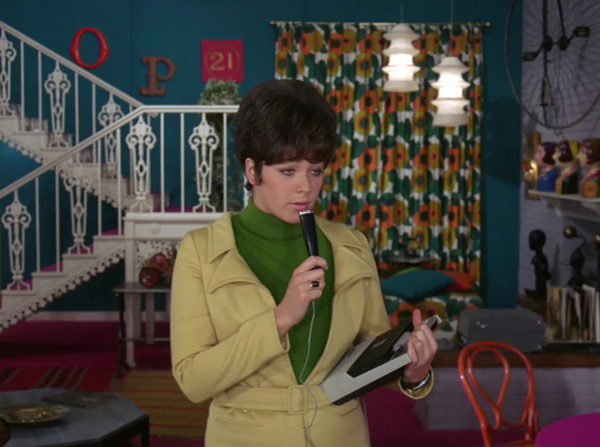 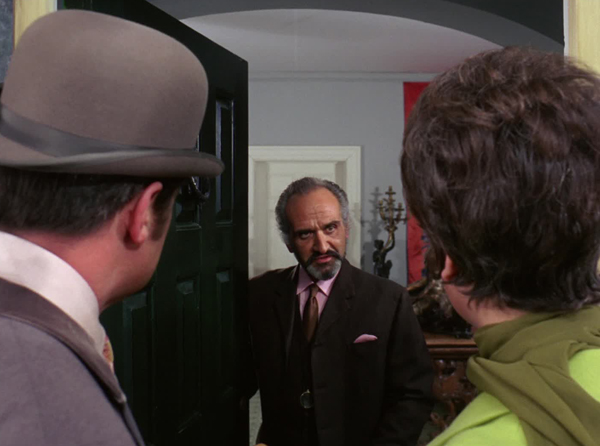 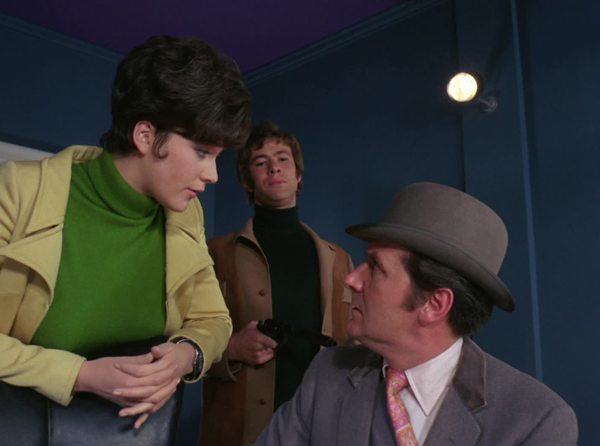 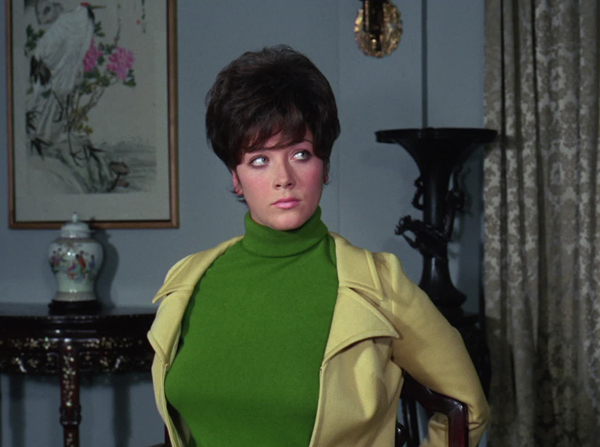 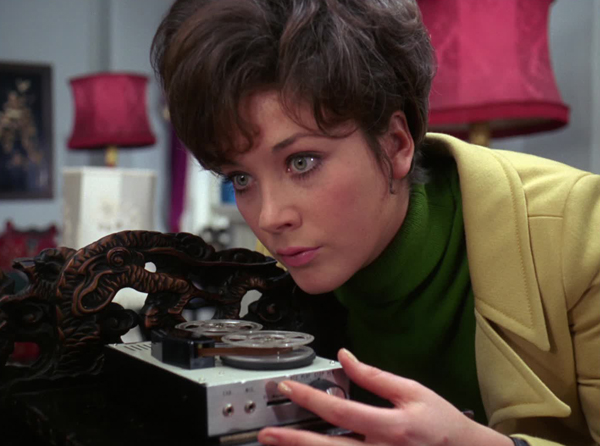 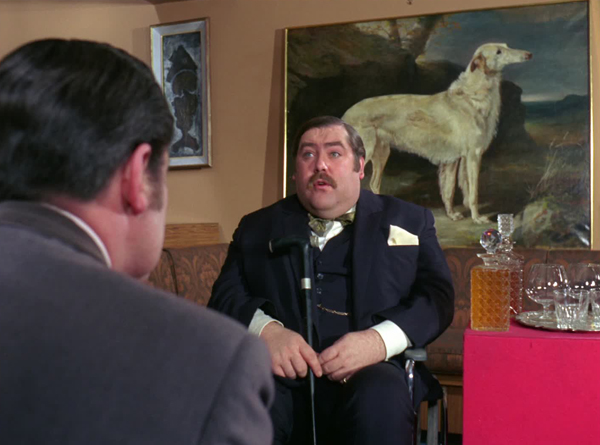 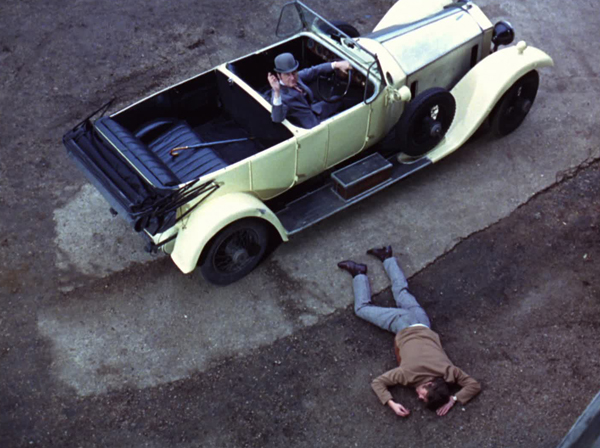 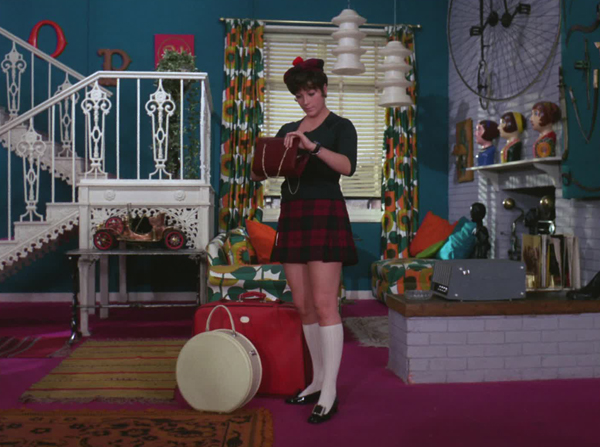