Is anybody not looking for Krycek? 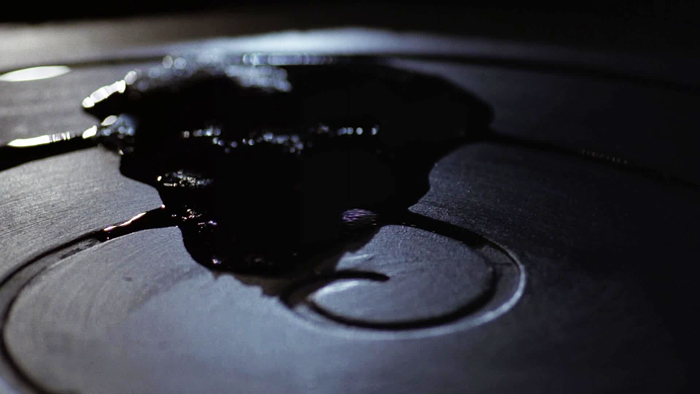 The X-Files
3.16: Apocrypha
The unsettling feeling washed over me – a little like black goo itself – during this two-parter that my recollection of the series’ central arc being pretty solid until at least Season Five may have been remiss. Did it all actually fall apart during Season Three? Together, Piper Maru and Apocrypha are easily the least compelling instalments of the arc plot thus far. They aren’t bad so much as desperately underwhelming and uninspired.

Apocrypha finds a possessed Alex Krycek pursuing his oily home (a UFO in an abandoned missile silo in North Dakota) – his spewing gloop from his (visible) orifices is an effectively icky sequence – while a rather disengaged – because, like who cares about him? He has no personality and no story – subplot involves tracking down the guy who shot Skinner and Scully’s sis (Lennos Britos’ Luis Cardinal). There’s a welcome reappearance by the Well-Manicured Man (John Neville, as ever, being disarmingly charming and chatty, this time when talking to Mulder on the phone and subsequently meeting him; there’s a cover story regarding nukes… so what’s new?)

The Lone Gunmen reappear on an ice rink (Frohike’s expression as he skates between a couple of young ladies speeding in the opposite direction is priceless). There’s also a dose of the increasingly irksome fan-baiting continuity of generational Mulderism, as we flashback to an investigating Bill Mulder and CSM in the 1950s.

Perhaps part of the problem is that there’s little sense of Mulder and Scully acting with due agency themselves in these two episodes. They’re reacting to a flow of plot that will largely continue on without them (if anything, this is more Krycek’s story, but his character is so thin, you’d hardly call the events that overtake him compelling). Compare that to the previous Nisei/731, where you were entirely invested in Mulder’s mission, and you’re left coming up severely short.

There’s also the kind of scene that gets on my wick, where Mulder graciously goes to tell the Skinman how he’s really grateful to him for doing… what, getting shot? ... because it shows he cares, and the Skinman rebuffs him, saying it’s got nothing to do with anything to do with being on the side of the X-Files, and you’re left wondering why either bothered, since one doesn’t really mean it and the other is stuck in the most rigid of irascible character straightjackets. 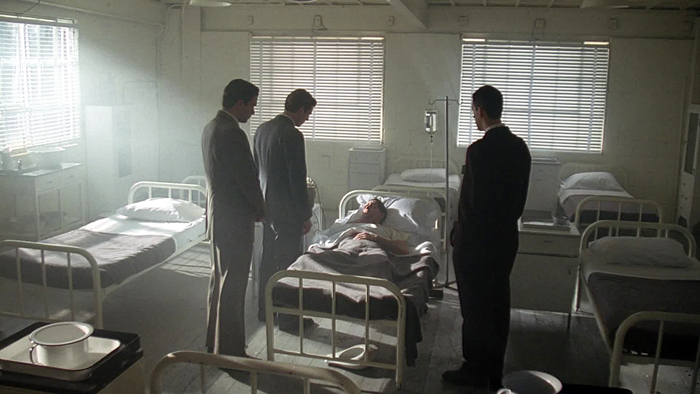 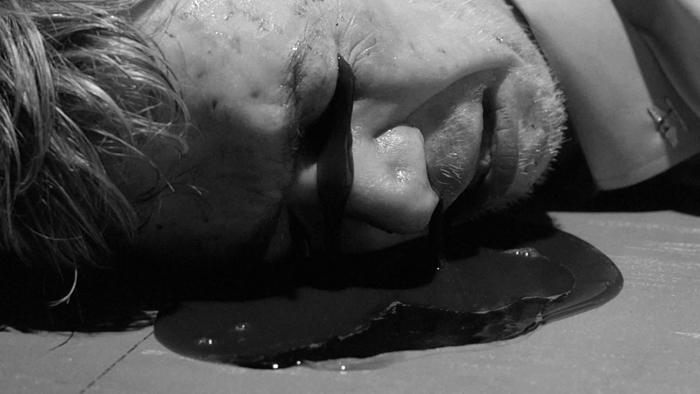 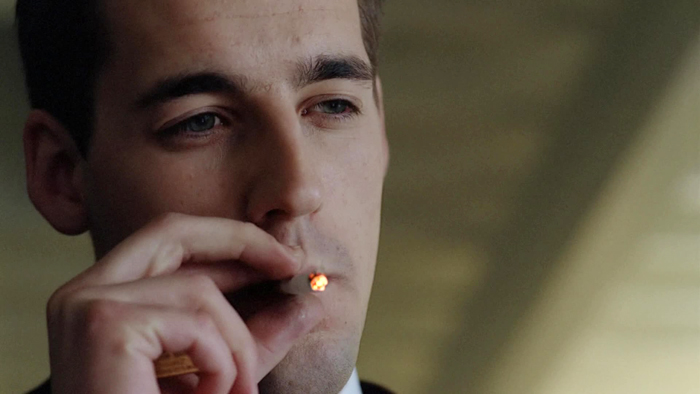 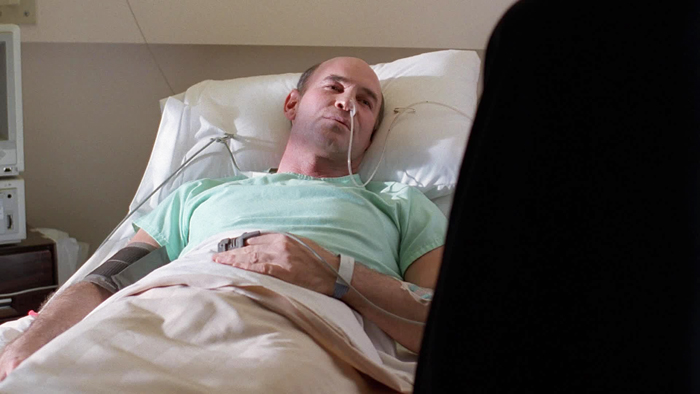 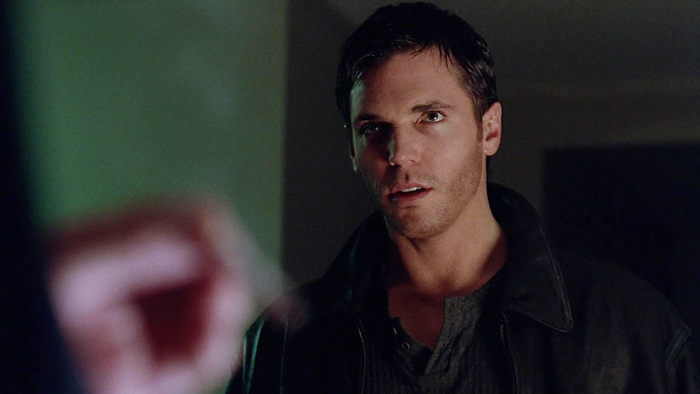 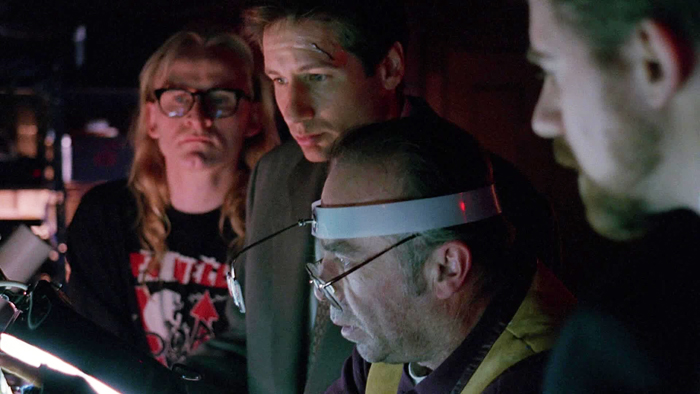 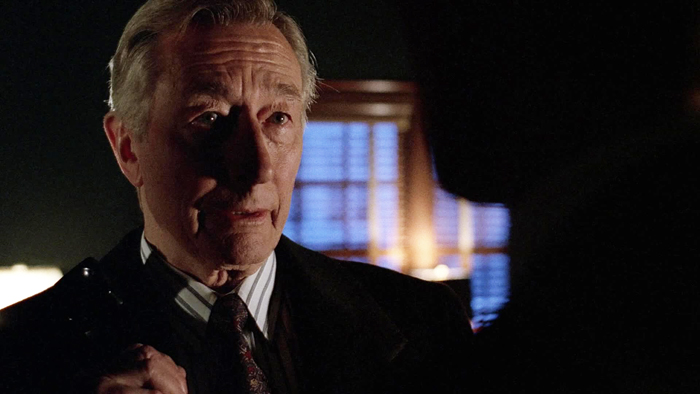 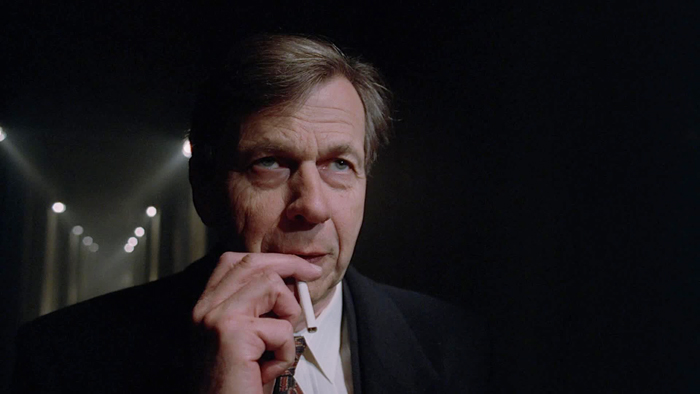 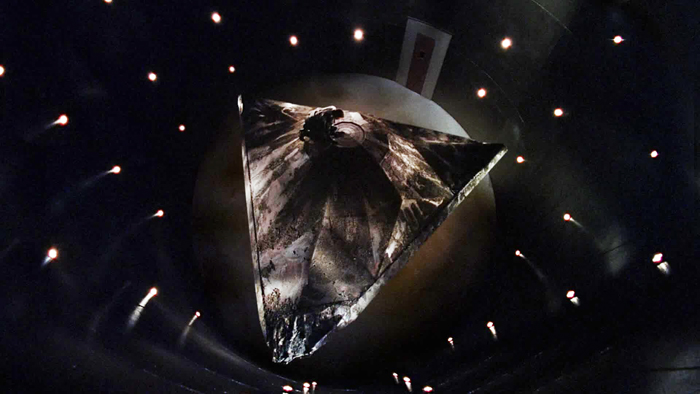 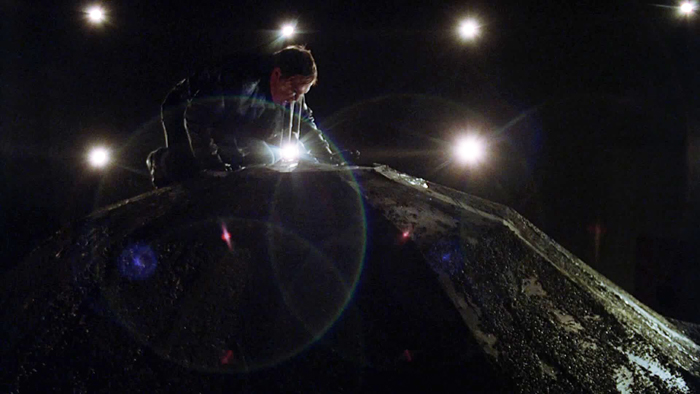 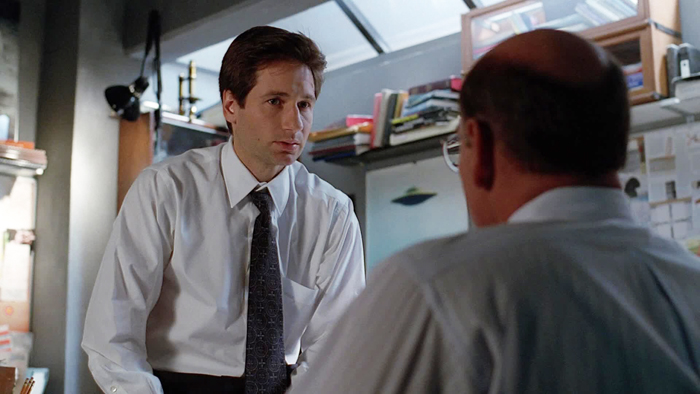