A man digs a hole, he risks falling into it. 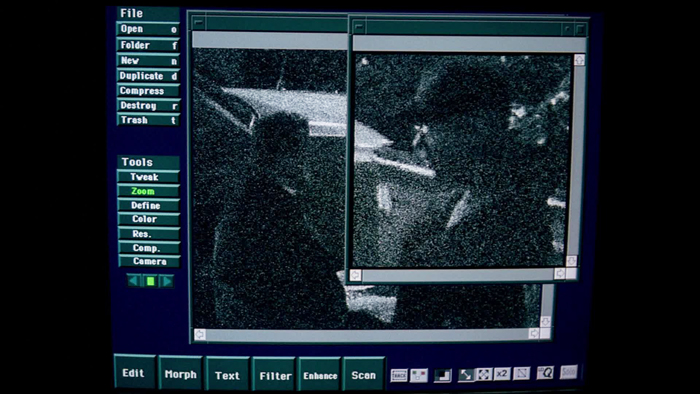 The X-Files
4.21: Zero Sum
Skinman-centric and all the more effective for presenting both an ongoing season-arc plotline and resolving it. Now, if only it didn’t have those killer beezzzz in it too. Once again, it’s testament to the best arc stories being quite narrow in focus, rather than attempting to address the whole gamut of constipated Chris Carter canon. That’s present in Zero Sum, by way of our finding out Maria’s affiliations, but she’s such an uninteresting character, a vacant lot, it’s fairly easy to forget this is even supposed to be a revelation.

Zero Sum’s an episode that, in its own feckless way, supports the scientific establishment. This is, of course, the best device in such TV series for overlaying an official narrative. One is encouraged to question a corrupt government, its motives undermined, and in so doing legitimise the bedrock narrative. So The X-Files will continually indicate we’ve been told the essential truth about nukes, about disease, about space travel and satellite surveillance, while suggesting we’ve been deceived about little green men (and in a very specific, literal way).

Notably, small pox appeared as a plot point in the rather terminal second part of 4.8: Tunguska, earlier in the season (while the beezzz were present in the opener, Herrenvolk). Along with the equally dubious (in terms of legitimacy) black death, it makes for something of the granddaddy of dread diseases, due to hype, hyperbole and malicious intent. The idea of an insect as a carrier of an agent inducing an immune response is not entirely out of the question, however, so I’ll cut it some slack.

Here, bees are mysteriously able to induce the pox in minutes, although just stinging its victims en masse – doing things the old-fashioned way - proves equally terminal. The scene in the kids’ playground appears to be inspired by The Birds. This, along with the demise of Doctor Valdespino (Allan Gray is very good in the part, and ought to have been given more to do) finds the victims mysteriously bereft of common sense or functioning legs when attacked, such that they wait around getting stung to death rather than bolt for the nearest door and/or safety.

Skinner is still at CSM’s behest – watching the myth-arc episodes in succession emphasises, this season in particular, how pointlessly truncated the threads are, be they his Faustian deal or Scully’s cancer – having promised to do his bidding in return for Scully being saved. We see an especially glaring case here, as he deletes file off Mulder’s computer, dumps a body in an incinerator and cleans up the (bee) crime scene. Unfortunately for the Skinman, Mulder is very quickly on the trail of piecing together the clues, and in an obvious nod to No Way Out – only much speedier – he has a photo of the assistant director in a baseball cap and a demand for some answers.

Skinner does, of course, pull through for the right team, leading to a confrontation with CSM (“You have no intention of saving her”), during which he shoots holes in wall behind the smirking smoker. Zero Sum isn’t an episode doing anything remarkable in and of itself, but the combination of a focus on Walter (and his tighty whiteys) and the procedural aspect of uncovering the truth make this one compelling. 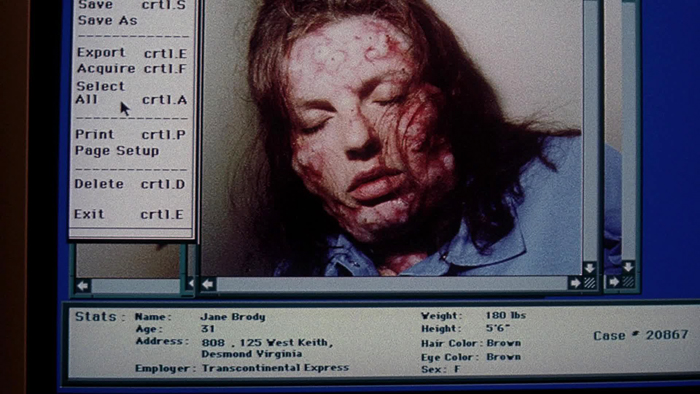 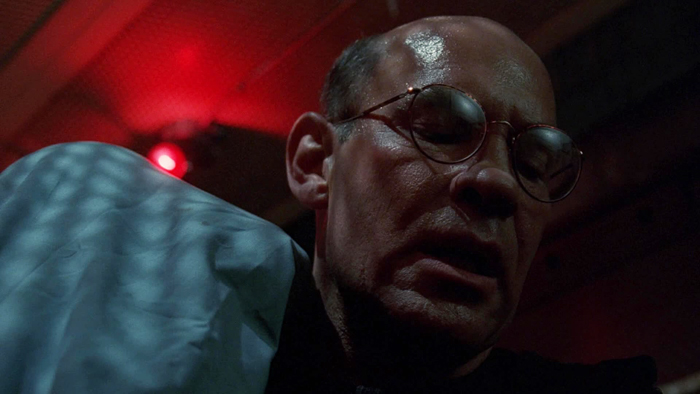 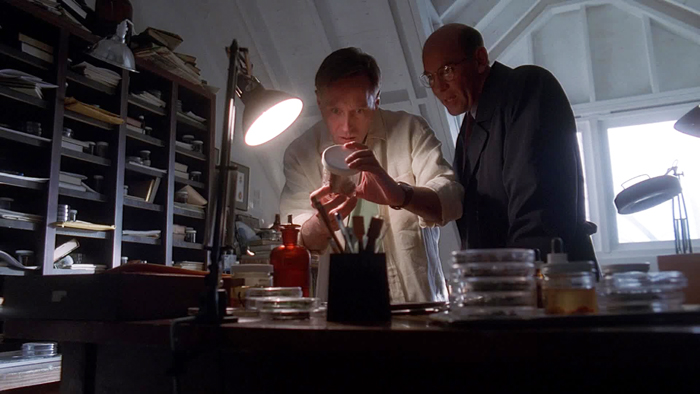 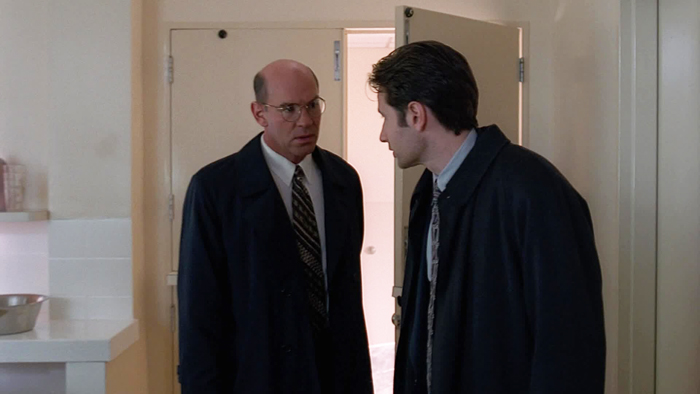 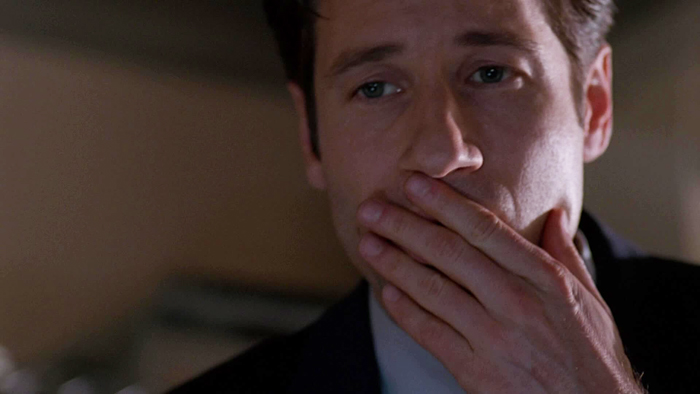 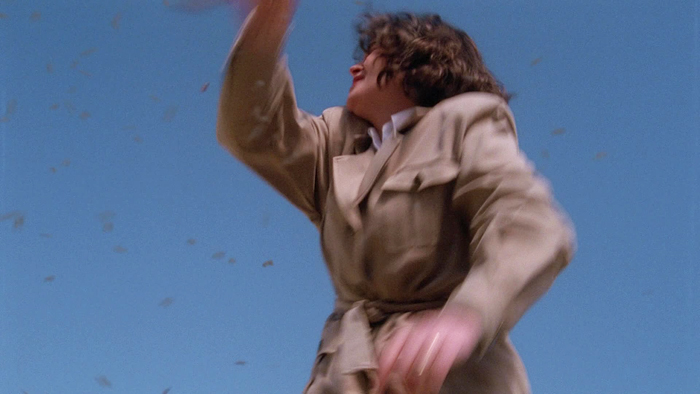 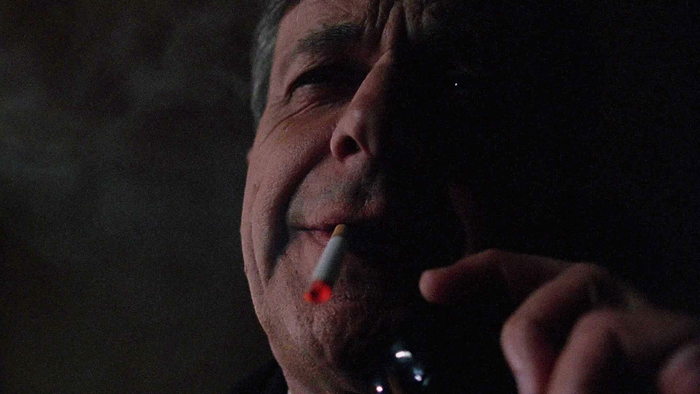 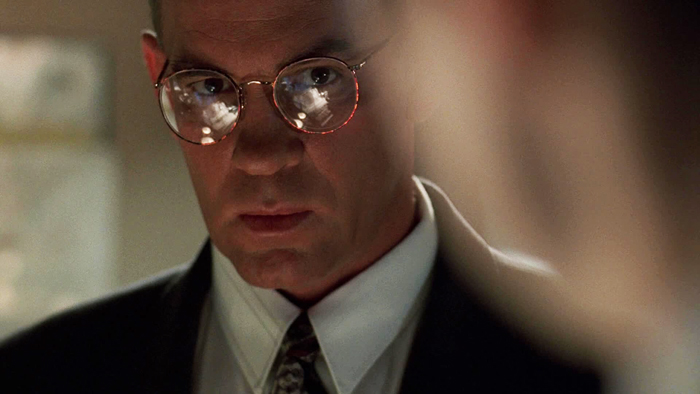