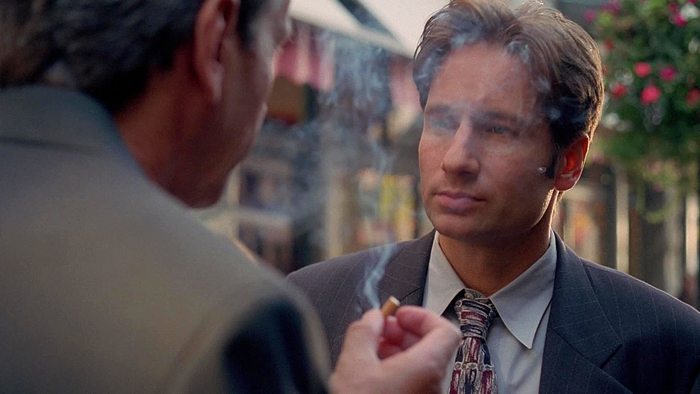 The X-Files
5.2: Redux II
Generally considered an uptick on a subpar season opener, Redux II may slack off somewhat when it comes to the portentously inert narration, but it’s no less drowned in Chris Carterisms. There are some decent beats here, but they’re wrapped in another instalment in the interminable sick Scully arc; that it (finally) finds its resolution here in no way mitigates the alienation it engendered.

On the plus side, Pat Skipper makes a formidably unyielding presence as Scully’s brother Bill Jr, and if the desire to divest Scully of control is a push too far, it isn’t hard to see where he’s coming from in all this when he requests Mulder “let her die with dignity”. There’s also a genuinely great sequence near the end of the episode that almost – only almost – makes you forget the preceding turgidity; Section Chief Blevins is identified by Mulder as the man who ordered the wiretap – Fox guessed, but he guessed right – and is summarily “suicided”. Also taken out is CSM: “Smoking Man’s dead” Skinner tells Mulder. If only. They didn’t even have the decency to leave it a season before exhuming him, and from here on out, he’s increasingly a millstone of familiar, cosy villainy around the series’ neck.

If Mulder shows brief smarts above, elsewhere he’s the ultimate doofus. CSM lures him with the promise of goodies untold, revealing Samantha: “I think that’s my sister”. Good grief, does Carter never allow you to learn? Are you really so stupid? Was she your sister when you last saw seven of her? Was she your sister when you saw a field full of six-year old versions of her? But no, go right ahead and be insanely credulous of a really obvious wind up. This absolutely doesn’t work because we know its BS, so Fox should know its BS.

Similarly, gormless is his response to Skinner asking what sparked Scully’s recovery: “I don’t know. I don’t think we’ll ever know”. Sure, reinserting the chip in her neck was just a massive coincidence. Most likely, it was her doctor administering injections of fluoro-dioxy-glucose (“If I could jump start your immune system”). Or that miracle everyone keeps talking about.

I liked the part with the cabal watching congressional hearings on human cloning, particularly after the nefarious things we’d seen last episode – pregnancies with authentically MKUltra-looking psychedelia, rooms full of bodies – suggesting that’s the least of new thresholds. But where we come back to is CSM offering Mulder denial, which is what he wants to hear (“He’s seen but scant pieces of the whole”), so Carter doesn’t even allow a sustained assuagement of doubt to intrude on Spooky.

Carter knows he’s on shaky ground here, though. Be too convincing, and you risk alienating an audience that is there for one thing. Hence, you do what anyone in a quest for the truth does. You pursue your preferences. Gigi Young and Dark Journalist will knowingly mock the confabulations of Corey Goode and David Wilcock while lending their support to an essentially freemasonic universe, apparently seeing certain tenets (the channelling status of Edgar Cayce and Rudolf Steiner) as unchallengeable. Most of what we fall back on believing is really little more than the confidence with which we extol that belief at any given time. Young’s devotion to the future-humans timeline Grey narrative, for example, may have validity, or it may simply be a self-fulfilling prophecy assigned by astral entities, ultra-dimensional tricksters designating her as the latest dupe.

Redux II is a bust, then. But the series is going to have to get used to that. It’s this kind of episode that has you looking forward to the super soldiers arc. 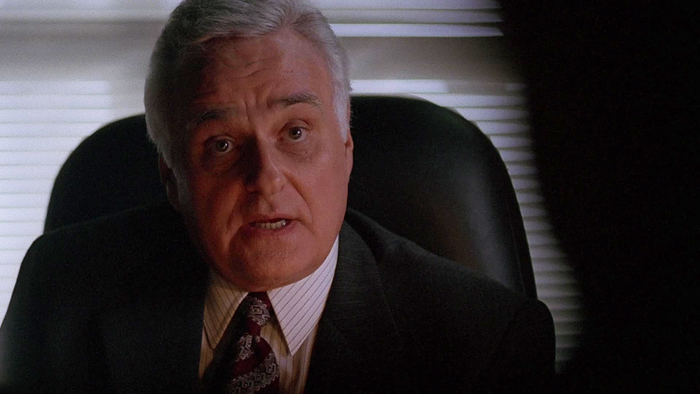 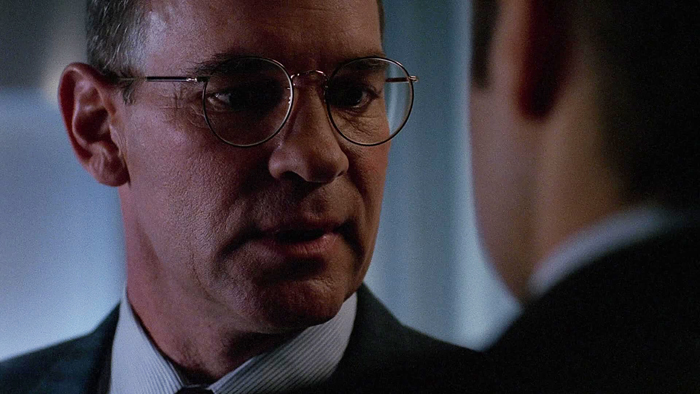 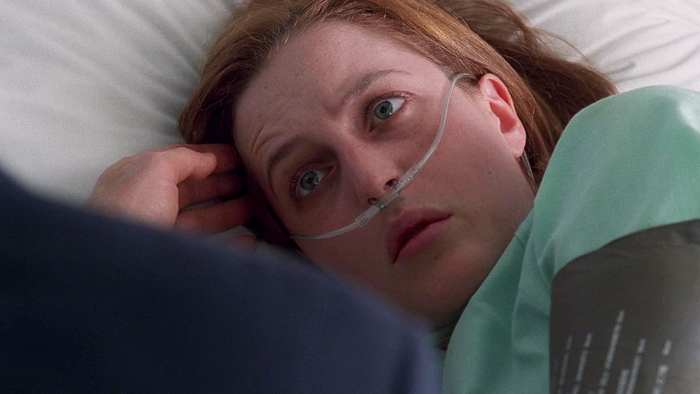 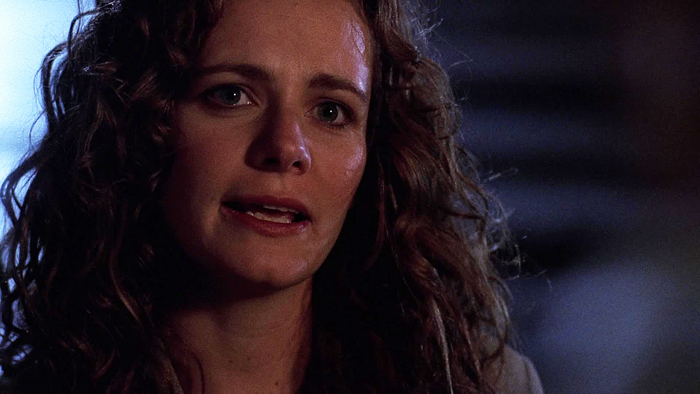 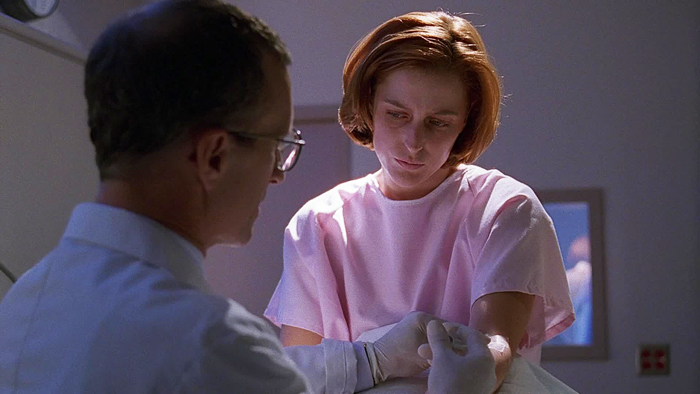 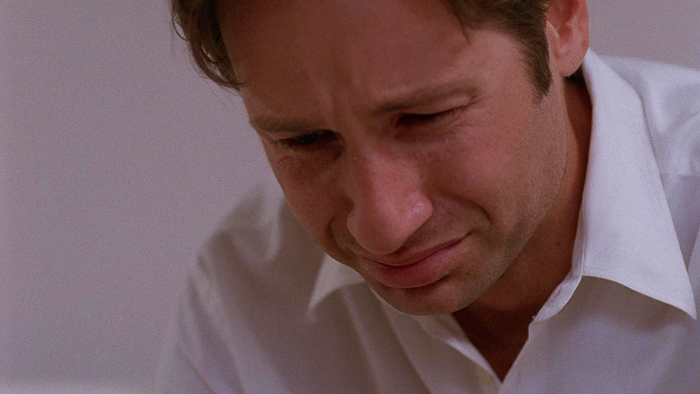