You're creating this whole scenario to fulfil a dream. 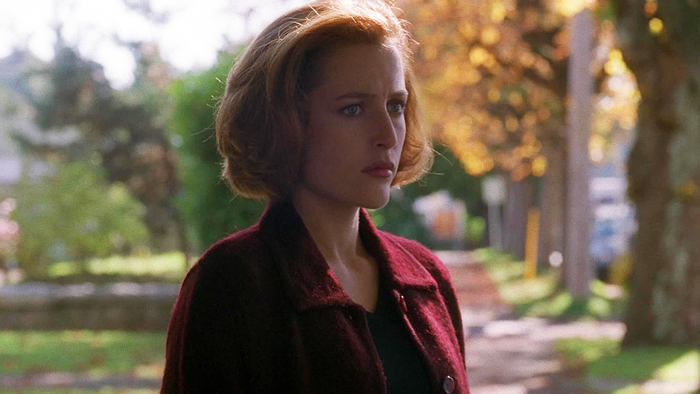 Which means, come Crimbo, Dana’s gathered with mom, cantankerous brother and his heavily pregnant missus, only to be haunted by her sister’s insistent instruction: “She needs your help. She needs you, Dana”. Ghostly messages guide our staunch rationalist to an apparent suicide at a home containing the next episode’s titular young Emily (her mother has died). Soon, Scully is diving into the mystery with unaccustomed and imaginative abandon, as if the still-living ghost of her partner has possessed her. The widow is arrested for murder (he didn’t do it, he dies; well done, Dana). She becomes convinced the girl is Melissa’s daughter (she isn’t). Dana is not on a very persuasive deep dive into the intuitive realm, then, protesting that a photo of her sister, taken when she would have been pregnant, “doesn’t prove anything”. Her family even engage in some cod psychology that’s more her bag so as to explain her obsessiveness (“It’s about some emptiness, some void inside yourself you’re trying to fill”).

Fortunately, Dr Science is on Scully’s side. “I had the lab run a test on her DNA. It’s called a PCR Test”. Clearly, she should have thrown that one out with the garbage it is, but stunningly, it reveals a miraculously accurate result! It proves Melissa is Emily’s mother! Oh wait, no. It doesn’t. Better do another test (does that sound familiar?) Turns out, “I am Emily’s mother”. That would be Dana. It’s incredible, right? Happiness for Scully. Everything a woman cruelly made barren could hope for.

But let’s not get carried away. Emily suffers from a rare anaemia, because there’s absolutely no way Scully would be given fulfilment. Christmas Carol isn’t bad exactly, although you can forget about the Yule trappings bringing any good cheer. It’s slow and meditative, and in contrast to the mode of such X-fare, it at least soft pedals the usual urge for emotional outpourings. Probably because Carter is absent from the credited trio of writers (Gilligan, Shiban and Spotnitz). 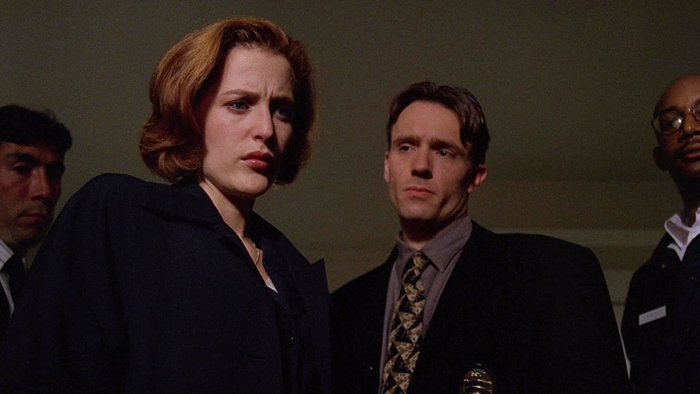 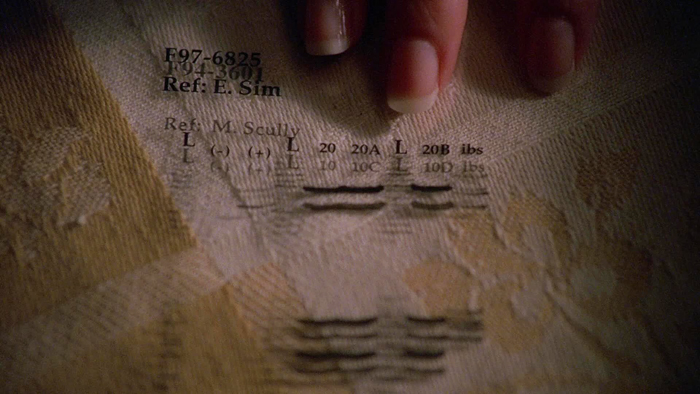 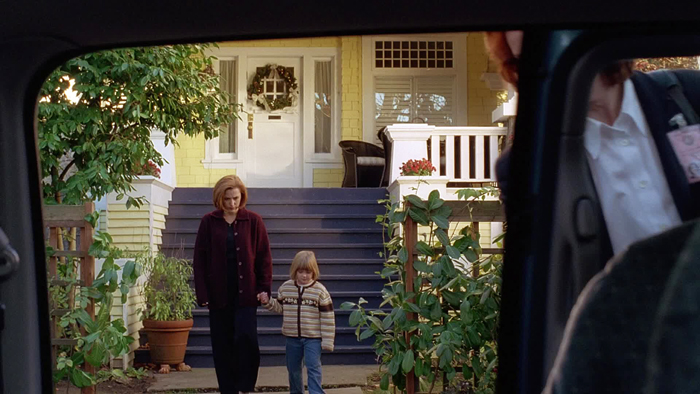 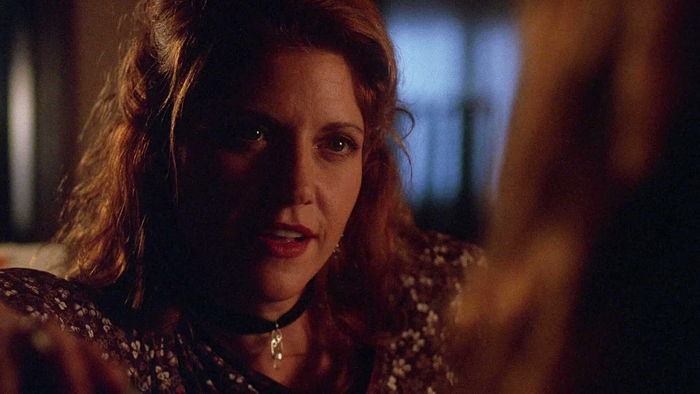 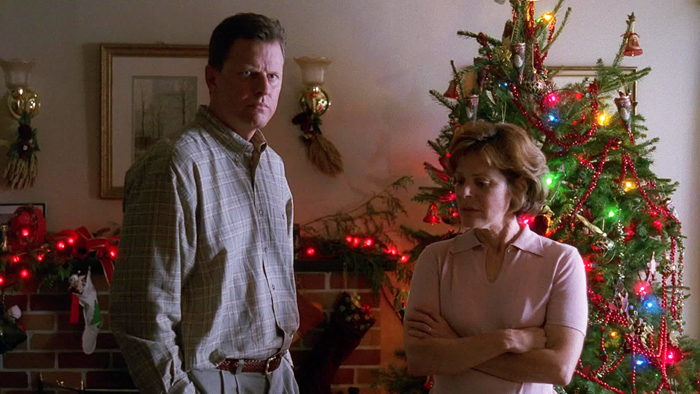